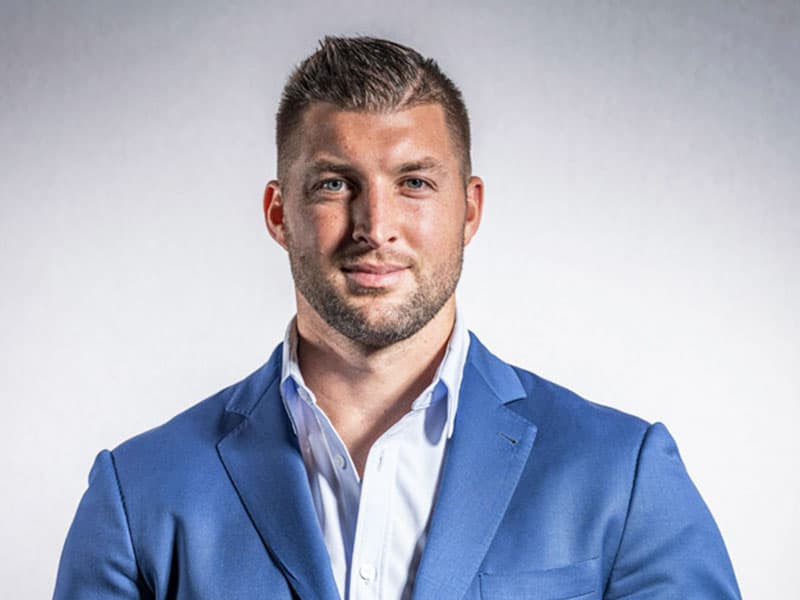 The pro-life event was held at the Overland Park Convention Center on Feb. 11. And Lamar Hunt Jr. was the master of ceremonies.

Former football star Tim Tebow became the highlight of the evening. He started his speech saying, “It is such an honor to be here.”

Further, he thanked the archbishop, politicians, and all who were present at the event. He also thanked Lamar for “having courage in the face of a lot of other people who don’t have it and for your willingness to be up here and support this [pro-life] organization.” 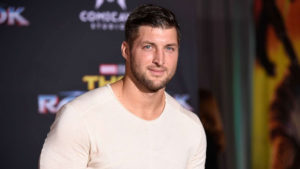 “It really does mean a lot more than winning the Super Bowl,” Tim said referencing the Kansas City Chief’s recent Super Bowl victory. Then he added, “One day, when you look back and people are talking about you and they say, ‘Oh my gosh, what are you going to be known for?’ Are you going to say Super Bowl, or we saved a lot of babies?”

Tim pointed out that Kansans for Life is a mission, not a philanthropy.

Moreover, the former quarterback for the Denver Broncos addressed Lamar and Chief’s punter, Dustin Colquitt regarding their victory in the Super Bowl.

“It’s amazing. What an accomplishment! But you know the best part of that accomplishment is that it gets you an even bigger platform,” he claimed.

Tim emphasized how the platform God gave them can be used as a means of support for causes such as the pro-life movement.

“You see, my mom 32 years ago had doctors tell her she needed to abort me because if she didn’t, it was going to cost her life. And they didn’t even believe that I was a baby. They thought I was a tumor,” Tim shared.

He continued, “to make a long story short, when I was born, they found out the placenta wasn’t actually attached. So, the doctor looked at my mom after 37 years of being a doctor and said, ‘This is the biggest miracle I’ve ever seen because I’m not sure how he’s alive.’ … I’m so grateful that my mom trusted God with my life and her life.”

Concluding his speech at the banquet, Tim Tebow said, “What you’re doing here matters. You’re fighting for life. You’re fighting for people that can’t fight for themselves. And my question to you is: Are you willing to stand up in the face of persecution, in the face of adversity, in the face of criticism, when other people are going to say it’s not worth it, when other people won’t stand beside you? Maybe not everybody is going to be with you. Will you stand up for what’s right?”