Tim Tebow’s Encouragement To YOU! 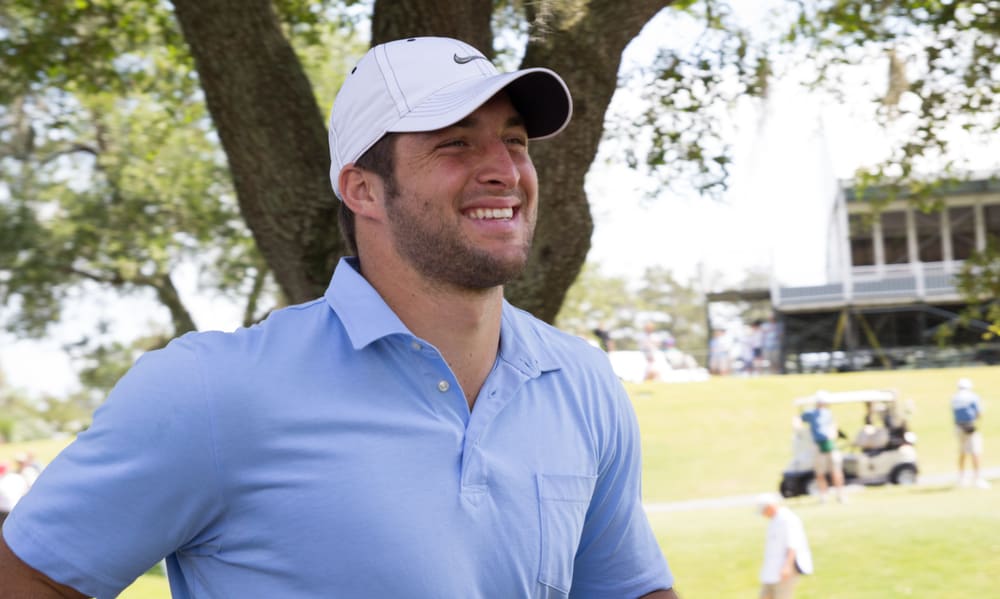 Tebow does it again!

Always encouraging and always preaching the goodness of God.

“We can trust an unknown future to a known God, because we can know God, and we can have a personal and intimate relationship with Him through His Son Jesus.”

Tim goes on to talk about the character of God. That God made the biggest sacrifice of all, giving us Him son for our redemption. If he would give HIm Son, it means that He would do anything for us.

You can trust an unknown future to a known God! pic.twitter.com/xyq0dnUTWq

The response was so overwhelming that he decided to post a follow-up video.

It’s a powerful moment when a person of global influence decides to dedicate their reach to the glory of God.

It’s people like Tim Tebow, his wife, Demi-Leigh Nel-Peters, Ashley Bracher, Lauren Daigle, etc. that practice surrender in the face of fame. Laying down their social platform for the sake of the Gospel.

As he has spoken in an interview in the past, “…when we go through those heartaches and the tough times, we need to give it to Him and say, ‘God, this sucks, but I know you’re going to use it… A lot of times, He uses that heartache more than He does the good times.”