It’s Time To Stop Hiding Behind The Screens 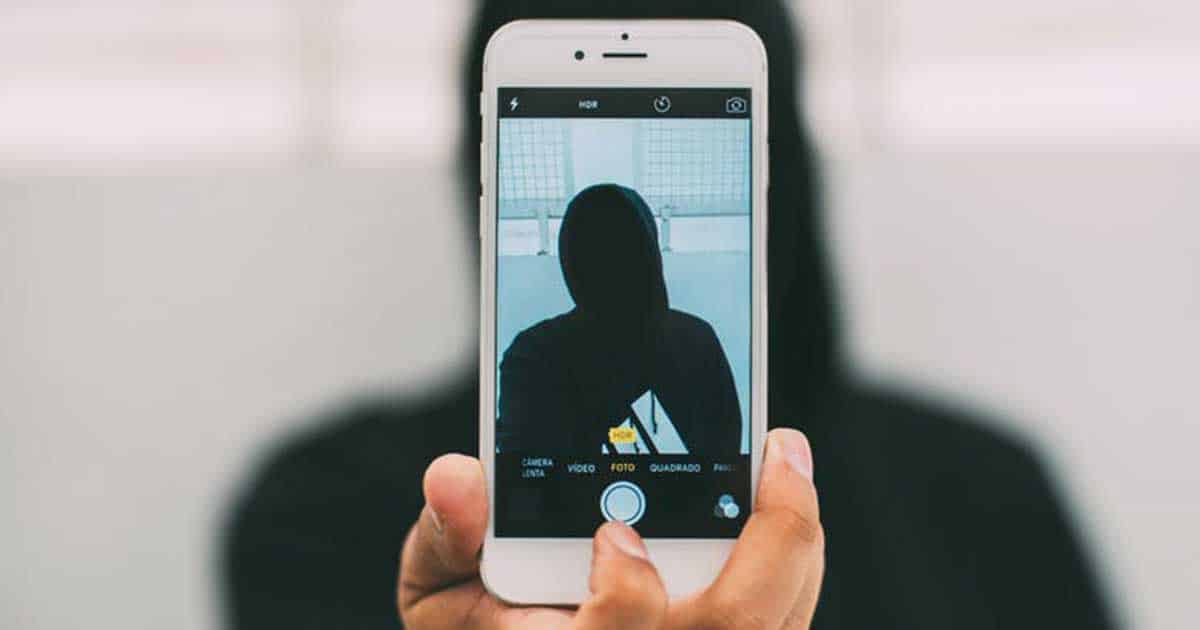 People would prefer to stay behind the screen just to avoid pain and intimacy. They don’t know that the danger of isolation is much greater than the risk of intimacy. Being isolated from the real world will put you into great harm. It’s time for us to face the reality and deal with it.

What is happening in the present is that people are now getting numb especially in this information age. We are so much exposed to a lot of information that we can no longer identify what is good and bad. That we are just used to receive negative news and eventually accept as what they really are. And we no longer feel the deepest need of people and tend to neglect the most important thing. The compassion and love starts to fade. It is safer to come out from behind the screen and be seen as who you really are than to hide behind an image of what you want people to think who you are, while you die inside.

The perfect representation of what is happening right now is like the life of the man with leprosy whom
Jesus healed. This sick man begun to feel numb because people no longer touch and connect to him until he is used to it. But What Jesus did is He broke the norm. Instead of neglecting the man with leprosy, He chose to feel compassion by touching him. Religious people at that time think that Jesus just broke the rule but that’s His way of pouring out His love.

It’s time for us to feel again even in this information age. Just like what Jesus did, let’s choose to give compassion to the people who needs it. Let’s choose to abide in His presence and let Him reign in our hearts.

Watch and be amazed by how Pastor Steven Furtick preached this powerful word: