BREAKING
Israel-led Team Solves Mystery Why Lightning Strikes Fewer Times Over The Ocean...
Tourism In The Holy Land Is Soaring Back Up To Pre-Pandemic Highs
Lapid Speaks Directly To Palestinians—Offers Them “Another Way” Out Of The Ongoing...
Home Articles ‘Tips For Jesus’ Effort Overwhelms Pennsylvanian Waitress 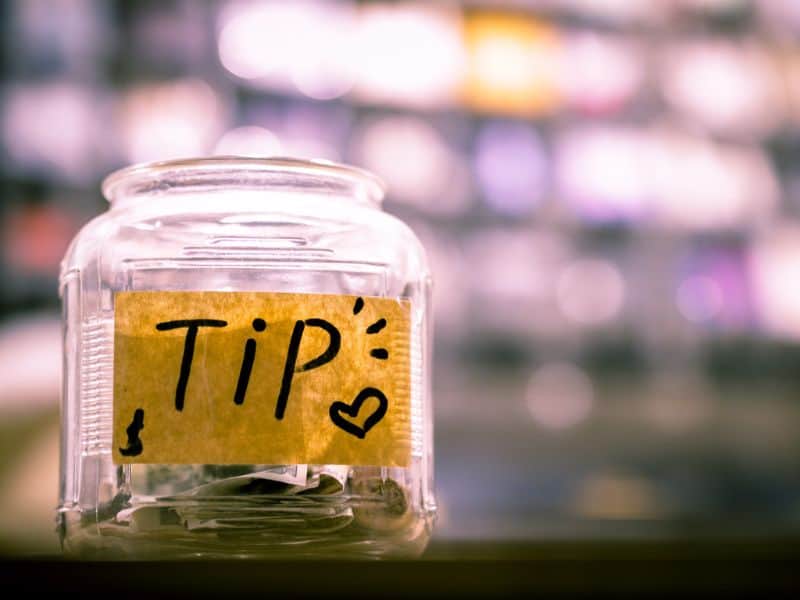 Waiting on tables and depending on living tips can be difficult. So, when someone goes beyond giving $3,000 for a single tip, it will surely make a service worker ecstatic. Such is the case of a Pennsylvanian waitress.

At Alfredo’s Pizza Cafe in Scranton, Pennsylvania, a waitress never thought she would get a tip of a lifetime. Mariana Lambert was doing what she always does. She receives the orders of her customers, waits for their tables, responds to their requests, and then cleans up after them. But, on that day, something generous was waiting for her.

Eric Smith went inside the cafe with a mission in mind. He was going to bless the service crew through ‘Tips For Jesus.” It is an effort that has been a trend on social media in the past few years. It aims to bless workers by leaving tips beyond their ordered meals.

It was not the first time for Eric since he had been traveling and leaving tips for each restaurant he entered.

She said, “It really meant a lot to me because everyone’s going through stuff. It really touched my heart. I still can’t believe it. I’m still in shock.”

Her fellow employees were initially doubtful of the kind gesture. “We ran his card, and everything went through. We took his ID and took pictures of everything. They waited a little bit to make sure it was legit and went through, and it ended up being real.”

Zachary Jacobson, Alfredo’s manager, was also touched by Eric’s offer. He shared, “It’s nice that people are noticing people in the restaurant industry because it’s very hard work and a lot of people aren’t very understanding to the aspect of understaffing. It’s definitely nice to know that people are getting involved and helping other people out like this.”

Eric’s kindness inspired Mariana that she hoped to give back the next time she went out to eat.