Tithing And Giving Led This Couple To Financial Breakthrough 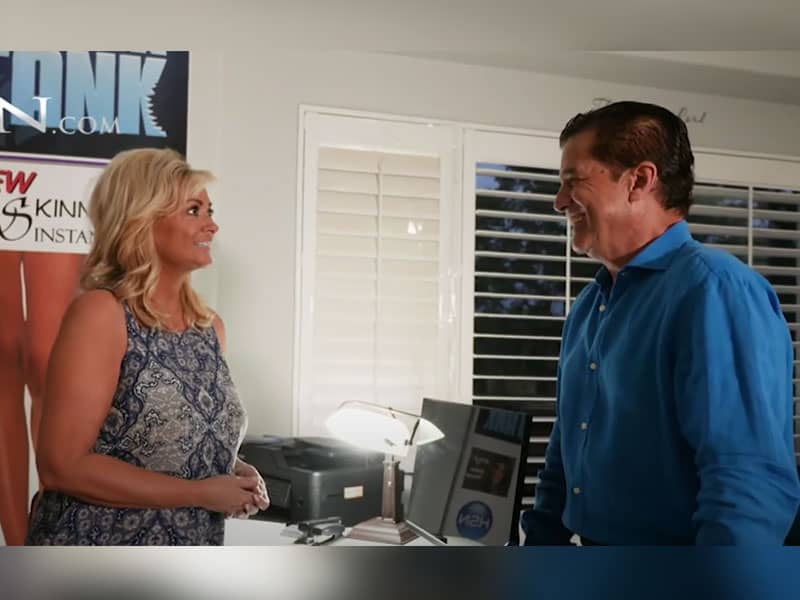 An entrepreneur couple’s faithful tithing and giving led them to the financial breakthrough they never thought would come. They trusted God and cheerfully gave, and He did not fail them.

As a single woman, Penilopee Larosa struggled financially. She only had enough to make ends meet and couldn’t afford to pay off her debts even with a good-paying job. She was trapped in a never-ending cycle of being in debt. Until one day, she decided to ask God for help with her finances. 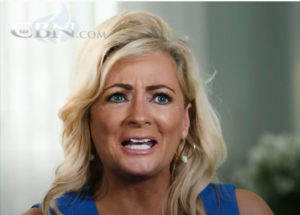 Penilopee then started listening to a tape series called “Believing You Receive.” That’s when she learned about the fundamentals of giving and receiving. As a result, she pledged faithful tithing while praying over her bills. Penilopee did everything God asked her to do with her finances, and so she was waiting on what God would soon do. She believed He would provide a way out of her debt.

Shortly after, God indeed gave her a miracle. A woman whom she recently met suddenly called and offered to pay off her debt.

Tithing And Giving A Priority

Soon after, Penilopee met Nick, who also had hopes of financial freedom. Hence, the couple agreed to always put God first and be faithful with their tithing. They made it a priority in their marriage and even gave above their tithe. 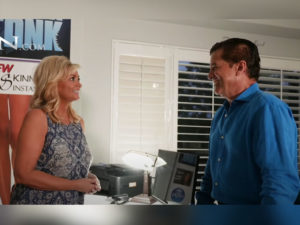 Also, the couple dreamed of buying a home with cash. However, they didn’t earn enough money for it. But despite their circumstance, they continued seeking God and prioritizing giving their tithe. The couple kept praying and believing for God to come through.

Finally, a financial breakthrough came for Penilopee and Nick. And within two years, they were able to pay cash for a house. God even gave Penilopee creative ideas on a product that landed on “Shark Tank.” It drastically increased their sales by 400 percent.

God is indeed the Great Provider. In Him, we lack nothing, and there is always more!

Do This for Your Financial Breakthrough