BREAKING
Lay Aside The Old Self
Ben And Jerry’s Staying In Israel, But Founders Aren’t Doing The “Chunky...
Israel Has a New Prime Minister
Home Faith To A Thousand Generations, One Day Can Change It All

To A Thousand Generations, One Day Can Change It All 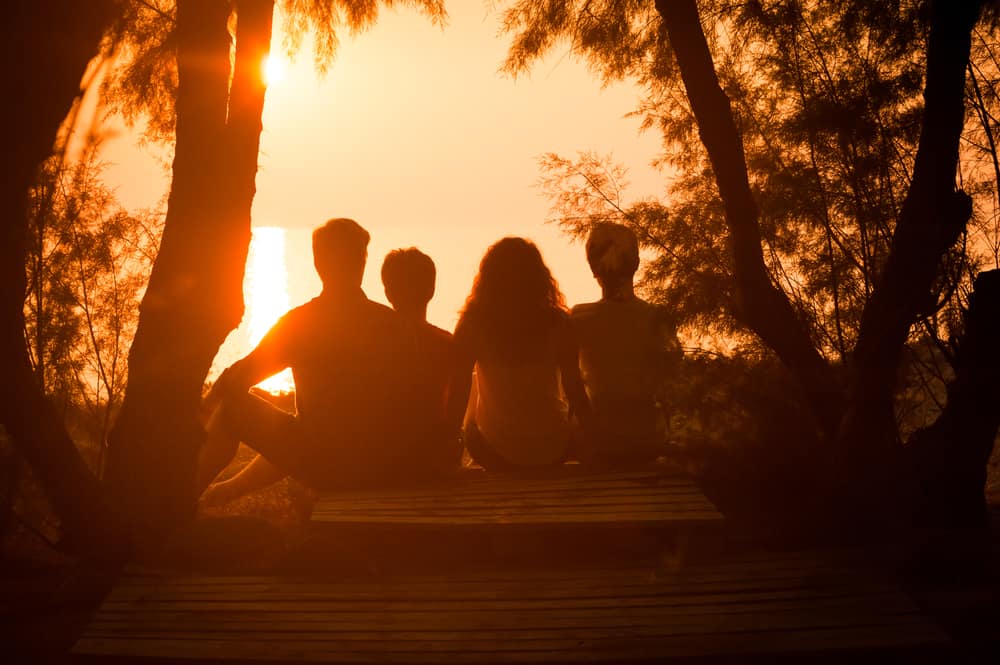 “But, beloved, do not forget this one thing, that with the Lord one day is as a thousand years, and a thousand years as one day.” (2 Peter 3:8) The thought struck me about Deborah, preparing her whole life for her ONE day when she stepped into her role. “Village life ceased, it ceased in Israel, Until I, Deborah, arose, arose a mother in Israel.” (Judges 5:7) I am wondering if, in terms of the “ONE day concept”, it is first about the long journey to GET TO the ONE day when everything changes. Not like in one day you do everything you are meant to do, and it’s over but more that it starts a generational ripple effect. It was exactly that way for Deborah – after her journey and her preparation, she arrived at her one day that would change thousands of generations after her. Wow. Staggering.

I am just wanting us to think how much what we DO with this life we have been given, matters to those who come behind us. I think if we could grasp THAT truth it would change how we do everything. And I mean, Everything! But there is a lot of preparation before you get TO that one day; the one that changes everything when your life becomes an offering.

Speaking from my own life, I accomplished two landmark things in 2020, a year I would have NEVER seen either thing happening in. I wrote a book and got a college degree. It seems both of those things were accomplished in a day, but there were upwards of 50 years invested into both. Yet these 2 things will influence the 1000s of generations after me. I mean, I hope so. I realized that my life story needed to be heard so that it could help others who have walked a similar road of sexual abuse.

ONE DAY: It’s Never Too Late

Finishing college (after 46 years since day ONE in Bible college in 1974) felt like that THING I needed to just finish. To be true to completion, to it never being too late, to never giving up. And then to see that the degree I received actually MATTERED to my current age and purpose. A Bachelor’s Degree in WRITING. I could NOT have planned that, but God did. I have learned that preparation is essential in discovering or uncovering your ONE day experience. It doesn’t take a one day journey. But it COULD all culminate on ONE day, And therefore, change everything for generations yet to come.

What is a legacy? It is the story of a person that lives on long after they leave so that they are not forgotten. Legacies are so important as they are like road maps left behind for others to follow, to guide the paths of those who follow in our footsteps.

Long before everything went digital, we recorded sounds on what was called a cassette recorder to be played back on magnetic tape that ran between two small reels. It was the place to store data, which generally was of some importance. Yeah I know – we have come a long way since then.

“One generation shall praise Your works to another.” (Psalm 145:4) This speaks of leaving behind truth for those who follow behind. This makes me shudder really, wondering if I will leave behind more than pictures of myself and Facebook posts and favorite possessions. This has led me to think about what do I want there to be on the cassette tape of MY life, so it is not left blank. This is why I wrote a book about my life and finished a long college journey. 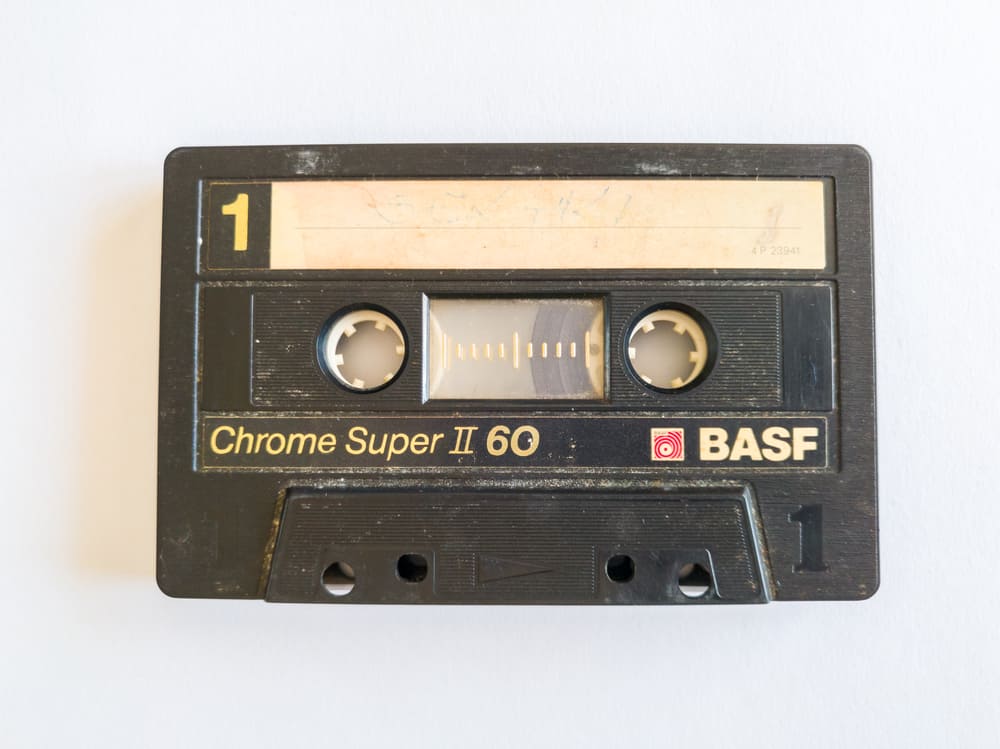 NOW I can leave words of guidance and sound advice. NOW I can teach tried and true life lessons. And I can be a light in the dark. A voice shattering the silence. A song in the night and a refuge in the storm. Only if I stop, will my cassette tape fade away or even run blank. Only if I stop. This is what it looks like when YOU rise up for YOUR one day, to step into YOUR purpose that will go on for a thousand generations.

I don’t even think quitting should ever be a choice. I think maybe we could be tougher or more resilient against the hardness of life if we understood it is more a responsibility to be and stay faithful.

One Day: Leave A Legacy

When we produced our documentary ‘Shattered Silence’ we were privileged to interview many precious Veterans of war. One man who has always stood out to me had been a POW for several years during the Vietnam War. He said how he survived the loneliness, the boredom, the sameness, the isolation – was the knowledge that he had to get back home to his family. He said, “That was my responsibility in those days, as I saw it.” He survived his incredible hardship by simply taking responsibility for his own survival, for the sake of those he loved.

Wow. Let that sink in. THIS is how we leave a legacy.

“Through our pain and suffering, we must fight to survive, taking responsibility for ourselves and our actions, so that out of the darkness we will RISE to our true potential.” – ‘Shattered Silence’, Joseph Channell

“A good man leaves an inheritance to his children’s children.” (Proverbs 13:22) This is not just about leaving a will and leaving money for everyone; it is more about leaving an inheritance of godly character. Leave behind a legacy of integrity, trustworthiness, honor, wisdom, motivation, kindness, courage, generosity, humility, and valor. You will have to fight to make this happen; it is not for the faint of heart – it takes resolve and a constant choosing to own up to your life. No, we are not perfect – the story is NOT about perfection; it is about the journey itself.

Your one day – your legacy – that tape filled with the sounds of your life; it begins in the corners and reservoirs of your heart. It is recording your journey as you march on and never ever stop. “How blessed is the man who fears the Lord and who greatly delights in His commandments. His descendants (those who come behind you) will be MIGHTY on earth. The generation of the upright shall be BLESSED.” (Psalm 112:1-2)

Keep going till you RISE. It matters. “Until I arose.” THEN it all changes.