BREAKING
Israel-led Team Solves Mystery Why Lightning Strikes Fewer Times Over The Ocean...
Tourism In The Holy Land Is Soaring Back Up To Pre-Pandemic Highs
Lapid Speaks Directly To Palestinians—Offers Them “Another Way” Out Of The Ongoing...
Home Video TobyMac Releases New Song ’21 Years’ About His Son Who Recently Died 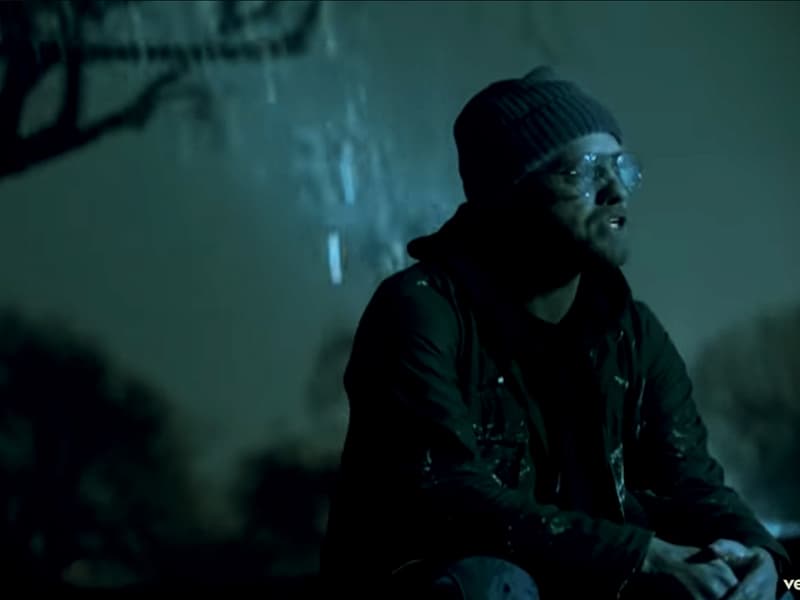 Christian artist TobyMac released a new song “21 Years” which about his son, Truett McKeehan, who recently died at the age of 21.

On October 23, 2019, Truett, an American rapper known as truDog, was found dead. Investigation as to the cause of his death is still ongoing but initial reports say that Truett suffered cardiac arrest. His grieving family and friends held Truett’s funeral just before Thanksgiving. 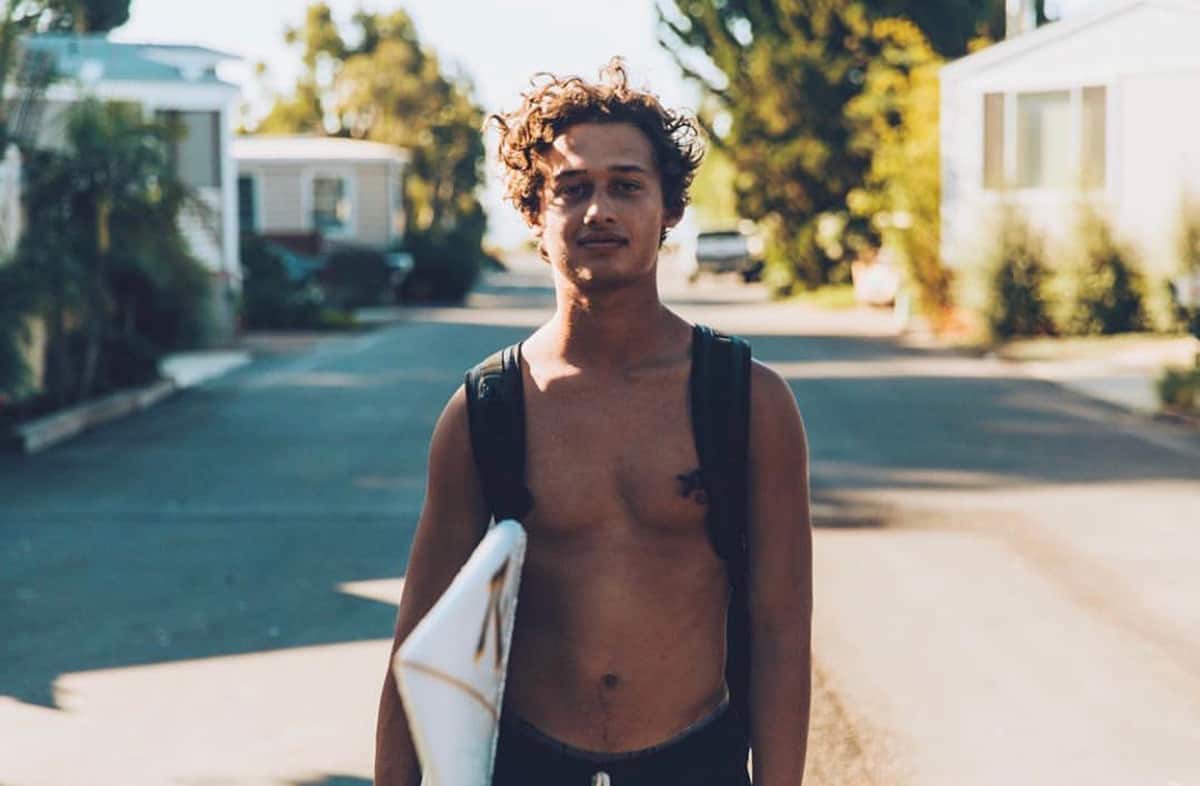 Last Thursday, TobyMac released an emotional song that he has written to express his feelings about the death of his firstborn child. The song “21 Years” shows the heart of a father grieving for his son and at the same time, rejoicing for his “coming home” to heaven. 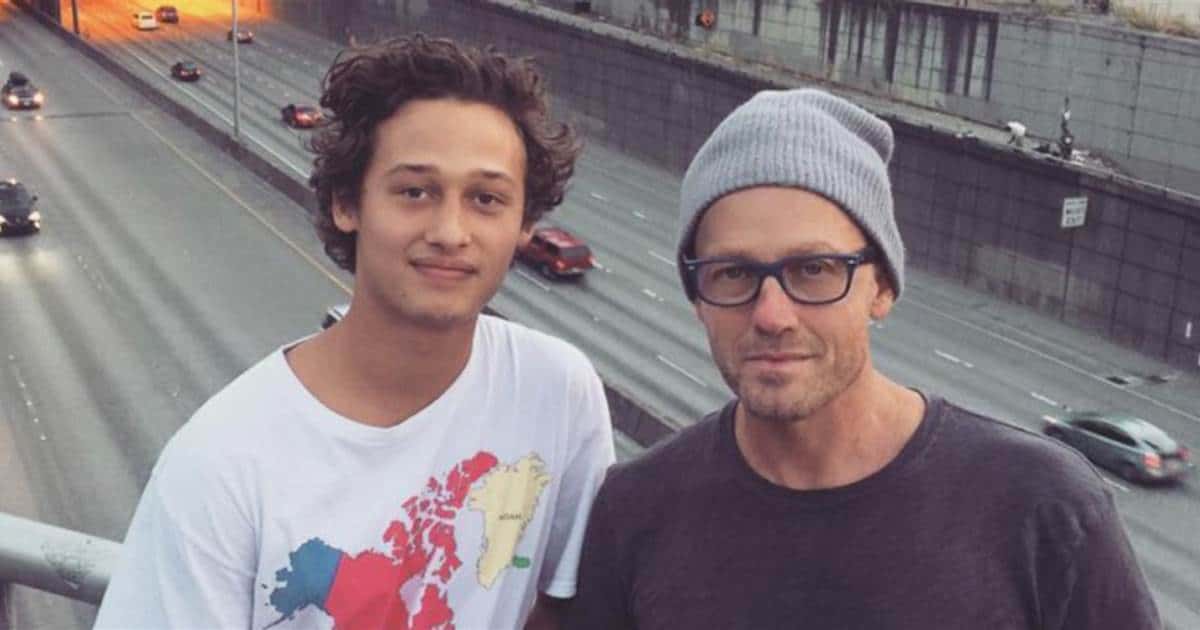 A day before the release of the song, TobyMac shared a story about the song in a tweet.

“The last couple of months have been the hardest I’ve ever faced,” TobyMac wrote in a tweet. “Thank you for the love and support. Part of my process has always been to write about the things I’m going through, but this went to a whole new level. What started out as getting some of my thoughts and feelings about losing my firstborn son down on paper, ended up a song. ‘21 Years’ is a song I never wanted to write. I hope it’s for someone out there, or maybe it’s just for me. Out Tomorrow.”

The award-winning Christian artist talked about the prodigal son in the music video. He also mentioned that Truett had referred to himself as a prodigal son.

“And while he was still a long way off, the father saw his son and ran to him.”

TobyMac then ended his song by thanking God for the life of his son.

“Thank you, Lord, for my beautiful son”