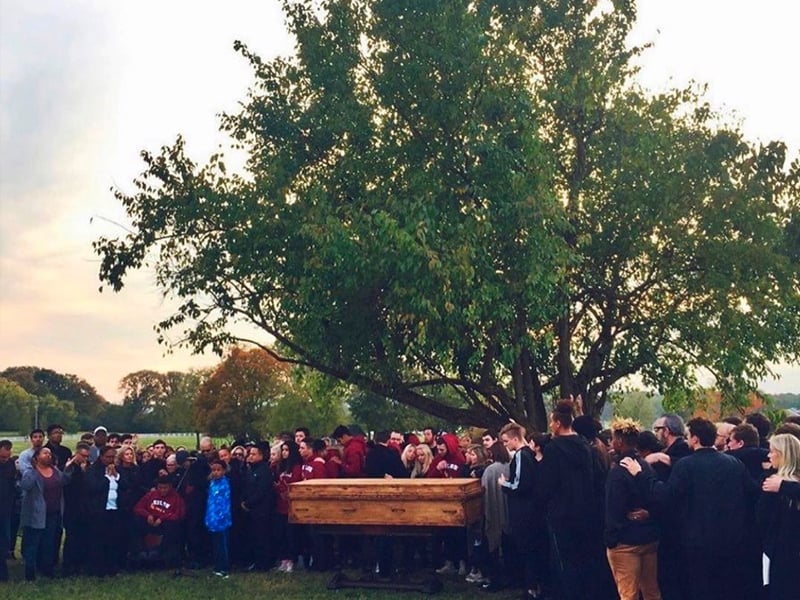 TobyMac tweets images of Truett’s funeral and opens-up about how God’s love made his son’s death bearable on Thanksgiving week.

This year’s Thanksgiving is different from previous Thanksgivings for the McKeehan family. In October this year, the McKeehan’s unexpectedly lost their firstborn, Truett Foster McKeehan, at the age of 21.

The Christian rapper recently posted an emotional message during this week’s Thanksgiving holiday that included photos at his son’s funeral. A month after Truett’s death, TobyMac expressed his thanksgiving to the Lord for the “overwhelming love” that He has poured upon them. 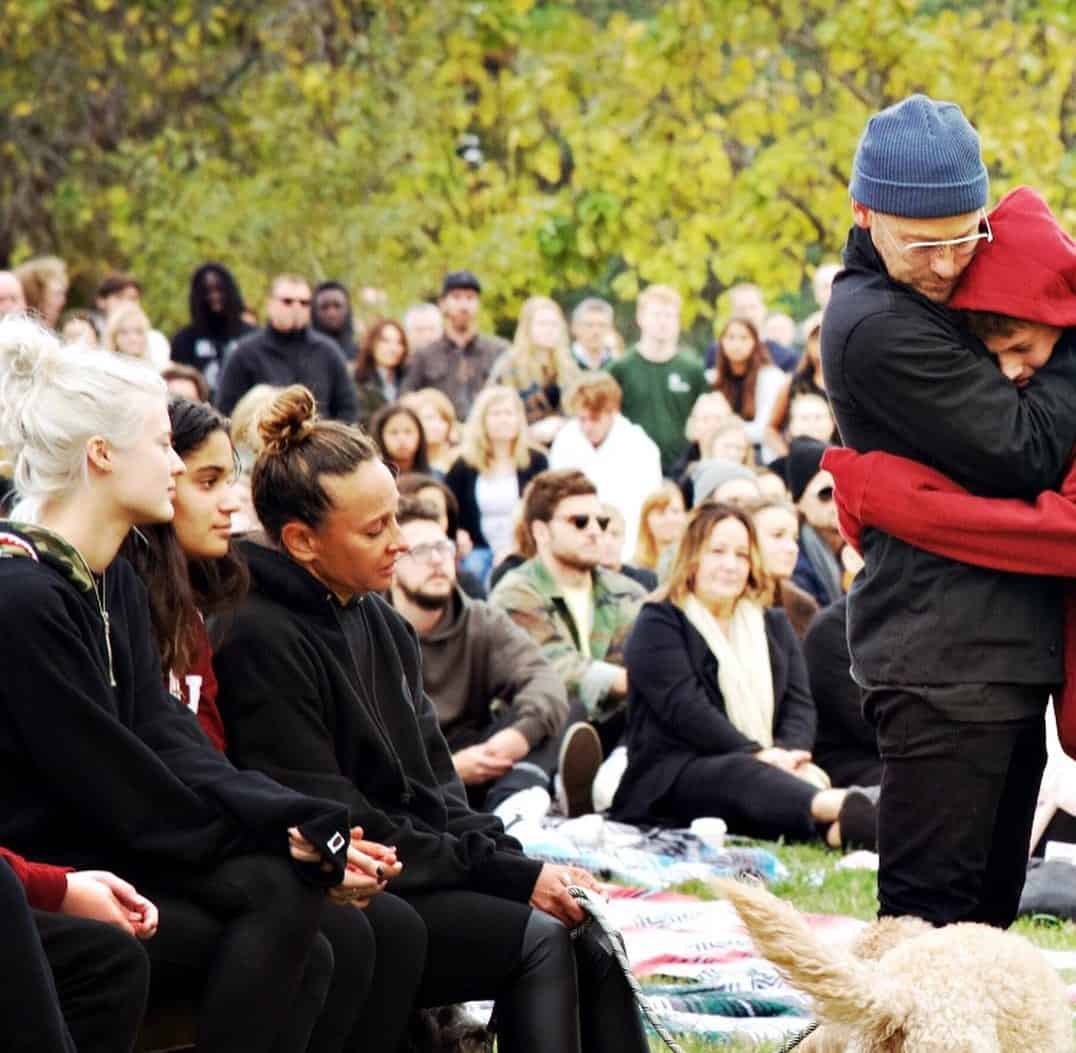 “Such overwhelming love has surrounded us this last month,” TobyMac wrote in a Tweet. “As we mourn our firstborn son, God has poured out His love on us through people.”

Toby McKeehan, popularly known as TobyMac, also thanked everyone who has been by their side through the toughest season of their lives. 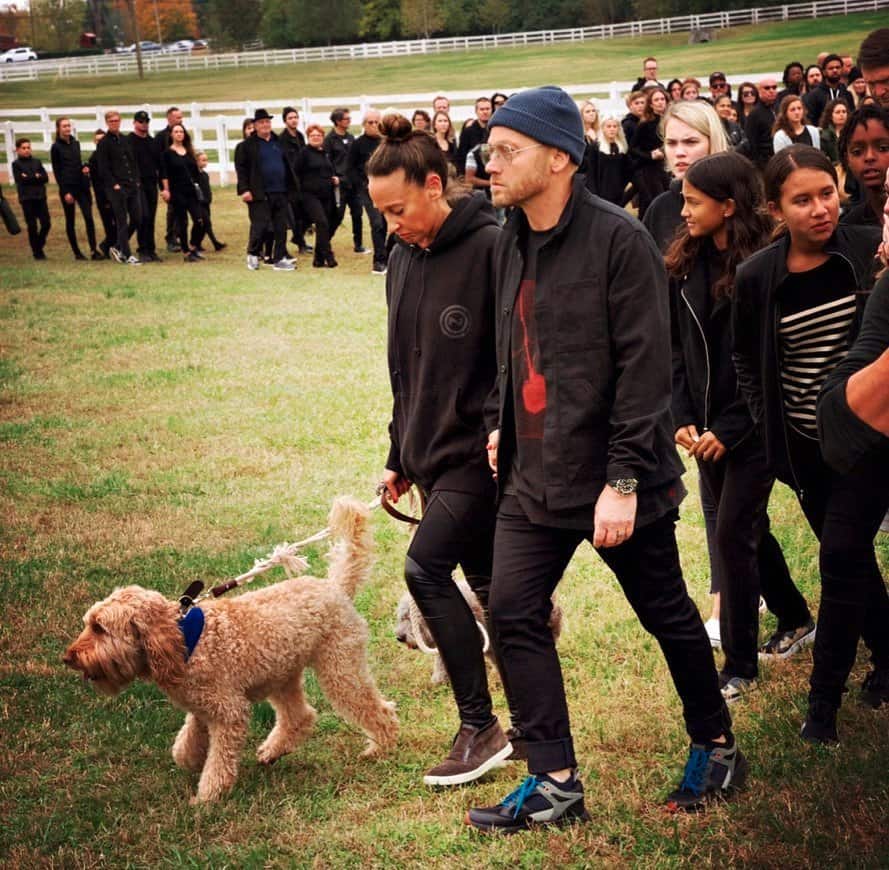 “He has loved us through you….your kind acts and words and prayers and thoughts and songs and poems and teachings and gifts and meals and time and expertise and travel have made death bearable. You have been God’s light to us in our darkest days. Comfort to our broken hearts,” he added.

The award-winning artist also shared how they’ve been encouraging themselves to believe in the promise of God. 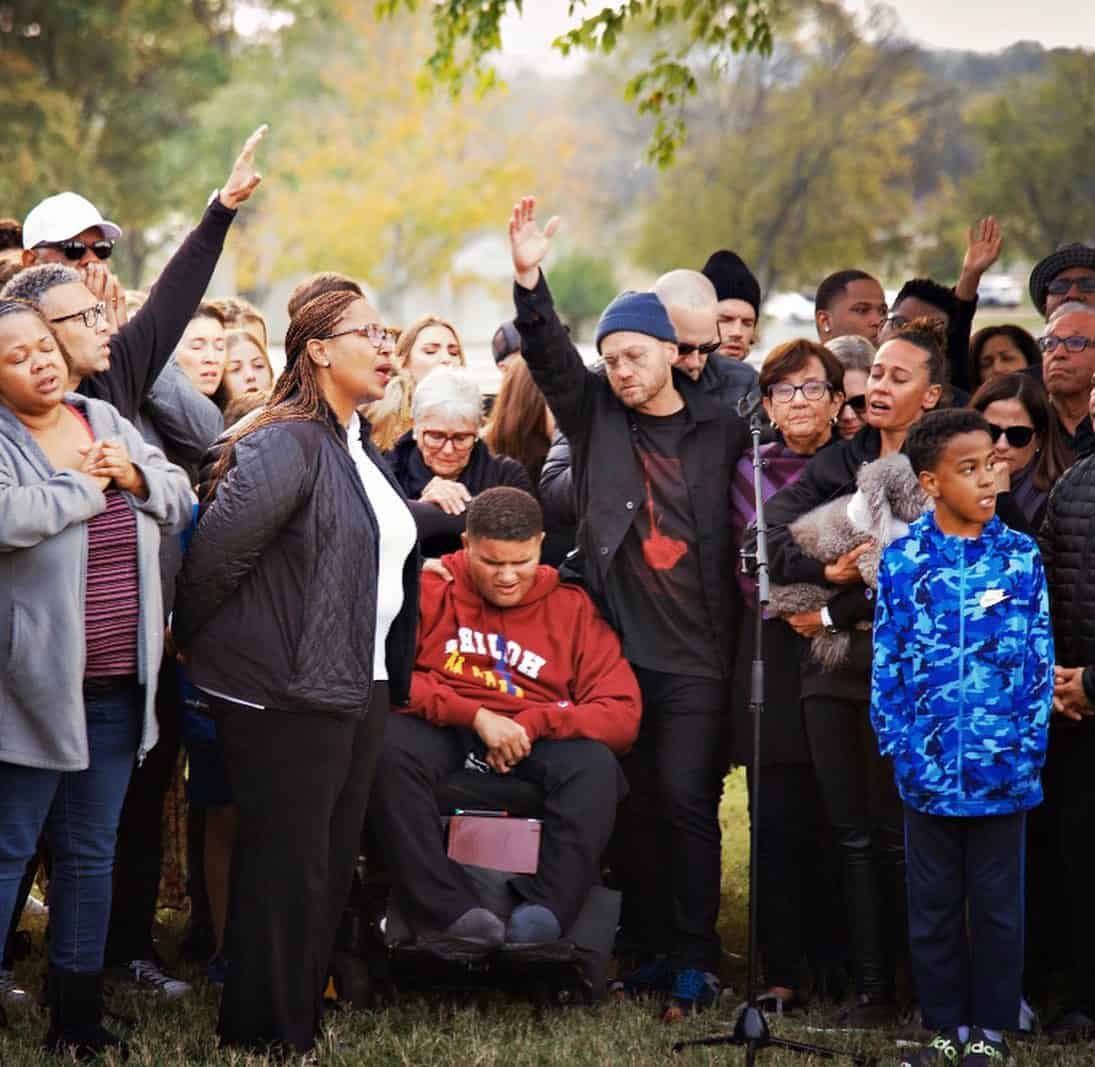 “We’ve been encouraging ourselves to stand on this…the place of death is actually where all that we believe is most significant. That God has the power to do what he promised, defeat death and give life to anyone who believes,” he shared.

Despite mourning the passing of their son, the McKeehans are still thanking the Lord for His kindness.

“So from the valley of the shadow of death we pray a flood of thankfulness will rise this week. Thankfulness to a kind God who is not afraid.”

For just $100 per month you can bring the gospel to 10,000 homes. Join us as media missionaries! GIVE NOW
VIEW COMMENTS
« Rock Artist Jon Bon Jovi Opens Restaurants Where People In Need Can Eat For Free 5-Year-Old Boy Thrown 40-Feet Off A Mall Now Walks: “Angels Caught Me & Jesus Loves Me” »