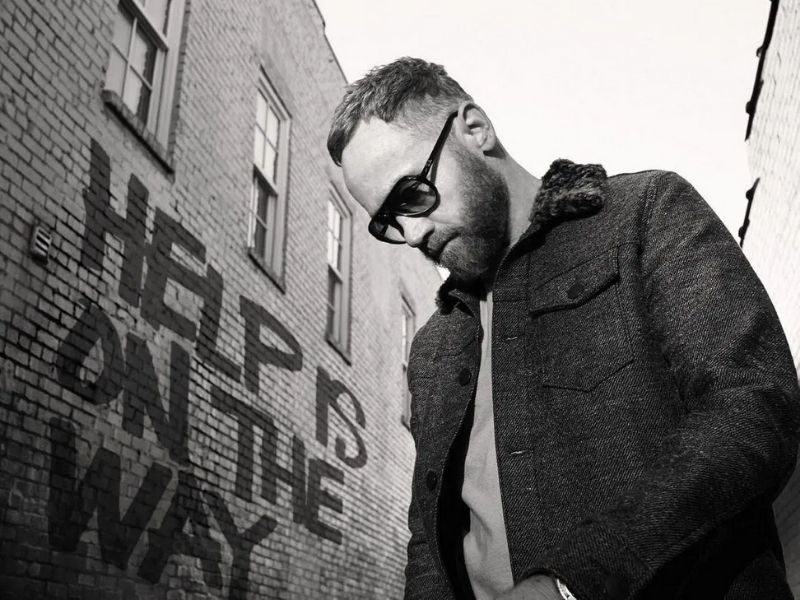 Christian artist TobyMac released his new song that represents the first time he could ‘scream hope’ after his son Truett’s untimely death.

After over a year since the untimely death of his firstborn son Truett, TobyMac released a new song that marks the first time he felt hope after the tragedy. On Friday, the Grammy Award-winning Christian artist released his first single of the year titled ‘Help Is on The Way (Maybe Midnight)’.

In a recent interview, the 56-year-old singer shared that he “didn’t do anything for a few months” after Truett’s death in October 2019. When he finally was able to muster up enough courage to write songs again, all he could write were songs that speak of his grieving.

“That was all I had in me,” he said. “I just started asking God, ‘What is going on? Is that all I’m going to be able to write? For the rest of my life?” 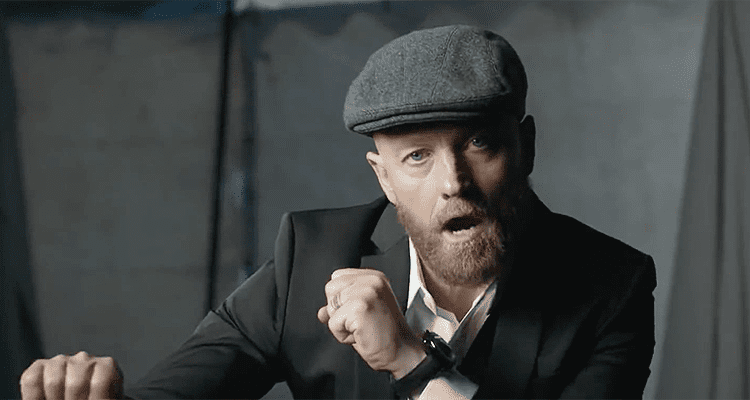 Right before Christmas of 2020, God showed Toby the hope he needed to continue doing his passion. Inspired by a verse in Psalms that speaks of how God comes to our rescue, he was able to write a chorus.

“What an image to hold on to, that the God of all creation is rolling up His sleeves on my behalf,” he said. “And I just, I just held on to that and started writing immediately.”

Help Is on The Way (Maybe Midnight)

It was the song that marks the first time he was able to “scream hope” since the death of his beloved son.

‘Help Is on The Way (Maybe Midnight)’ is a song that speaks of hope and reassurance that God is on his way for our rescue. In the music video, TobyMac featured his son Judah McKeehan.

For just $100 per month you can bring the gospel to 10,000 homes. Join us as media missionaries! GIVE NOW
VIEW COMMENTS
« 83-Year-Old Customer Fights Off 3 Armed Robbers Comforting Bible Verses For Anxiety And Sleepless Nights »