Todd White Invites You To Join Thousands Of Christians No Longer Content To Just Attend Church. 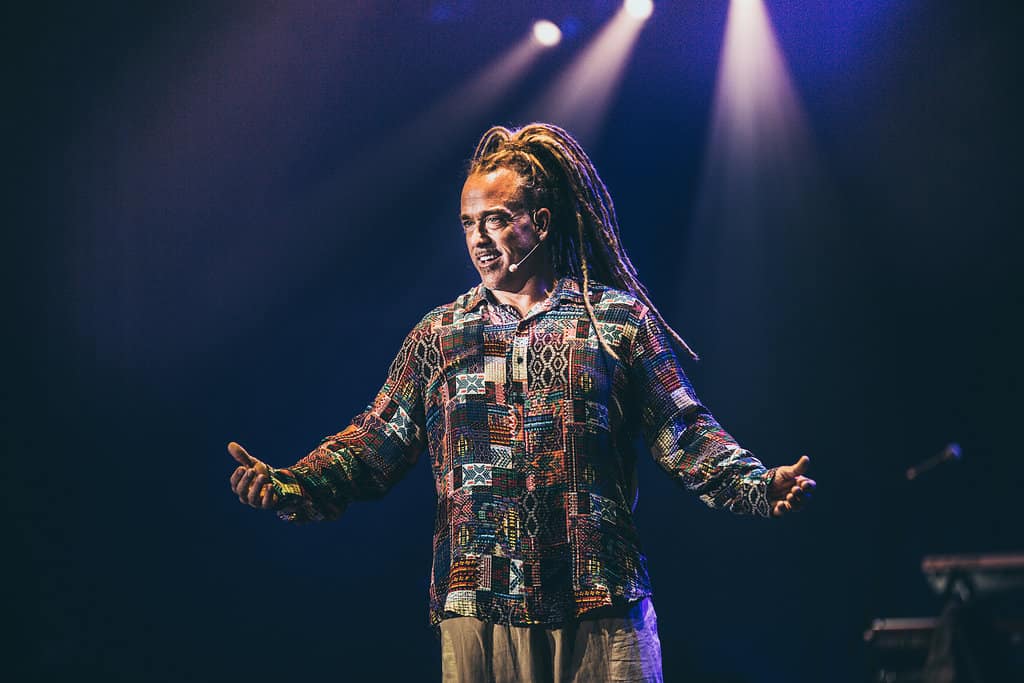 Todd White of Lifestyle Christianity can often be seen on GOD TV praying for people in mass events, but now he’s taking the miraculous power of God to the streets and that includes you.

If you are a believer in Jesus you can lay hands on the sick and Todd invites you to attend one of Lifestyle Christianity’s Schools of Power and Love and be empowered to walk in all God has called you to do.

The Schools of Power and Love were birthed out of a vision to see the Church of Jesus Christ catch hold of its inheritance to win the lost, as Paul says, “in demonstration of the Spirit and of power” (1 Corinthians 2:4).

“The Church has the best kept secret of signs, wonders and miracles but until recently, they have been accessible only to those who might venture into a meeting,” says Todd. “We believe that this is the season for Christians to demonstrate the gifts of prophecy, word of knowledge, and healing IN THE WORLD!  We won’t be “arguing people into the Kingdom” anymore…we will be demonstrating the love of God through revelation and power.”

Todd plans to hold Schools of Power and Love in cities across the world designed to empower you in the gifts of prophecy and healing as a lifestyle!  In each school gifted teachers present a new understanding of power evangelism as well as help all attending to get “activated” as you “do the stuff” of the Kingdom.

Todd has traveled with Randy Clark and Global Awakening taking thousands of Christians on international trips, trained them and watched them grow leaps and bounds as the Lord flowed through them resulting in tens of thousands of healings!

He believes God wants to use His people ANYWHERE and EVERYWHERE if they just take that step to ask people if they want prayer. In a School of Power and Love, you will learn to take those same steps, grow your confidence, and watch the Holy Spirit flow through YOU!

Lifestyle Christianity partners with churches and ministries to bring Power and Love to different cities. Most recently they were in London on October 31st when over 1,000 believers went out on the streets streets in Kilburn for three days loving on and praying for thousands.  Click to find out more about the School of Power & Love