BREAKING
Israel Has a New Prime Minister
Bennett Coalition Government Collapses, New Elections On Horizon—And The Return Of Netanyahu?
Rooftop “Glamping” Pops Up In Israel
STAND WITH UKRAINE
Home Video Todd White Takes A Skeptical Pastor On An Outreach And God Does Something That Makes Him Cry 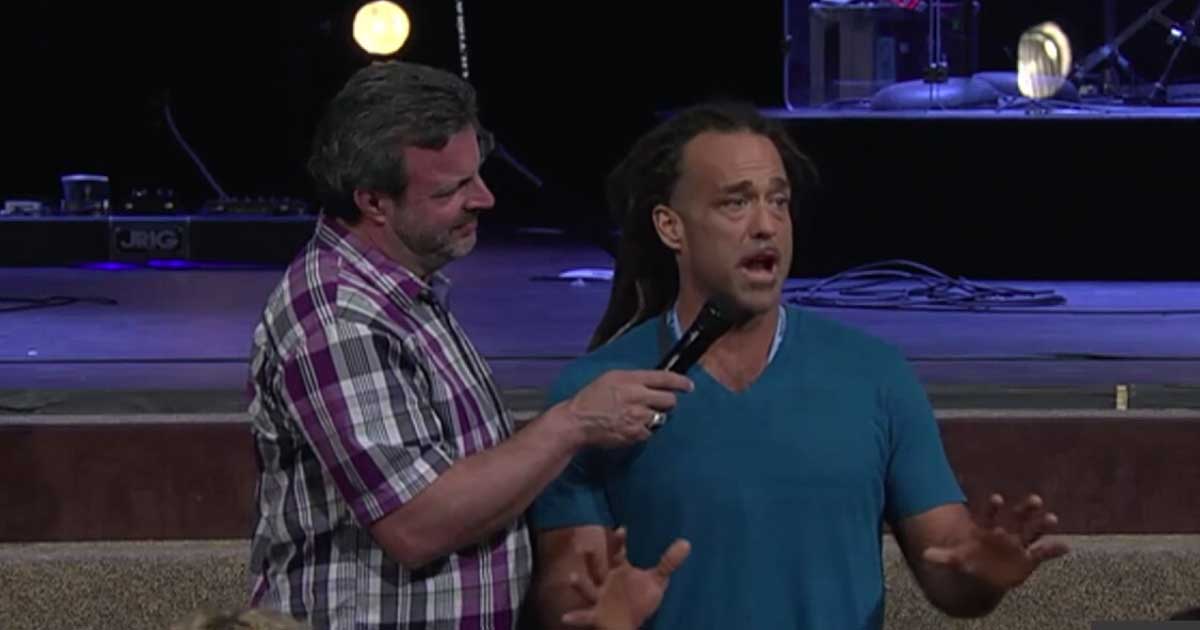 Todd White of Lifestyle Christianity is known to be a bold revivalist. He deeply desires to see the Holy Spirit working through every believer. And what he did for a pastor who happened to be very cautious with the workings of the Holy Spirit is incredible!

In the video you can see Todd was given the privilege to take people on outreaches, and so he took this pastor with him, and they went to a restaurant and demonstrated God’s love by praying for people. The first person who receives healing was a man with a headache. Then a lady comes up, and Todd receives a word of knowledge about her back. And so Todd prays for healing, and the lady who happens to be the owner of a restaurant instantly receives God’s healing. Then they go into the lady’s restaurant which is full of students. 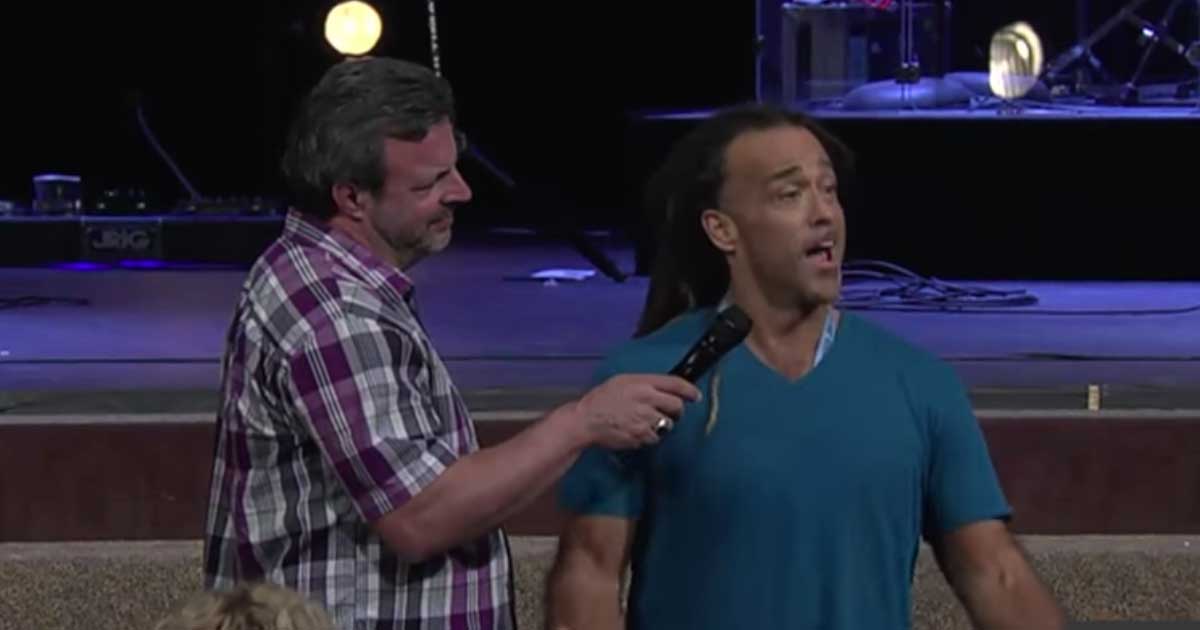 In the video, Todd keeps on hearing the word of knowledge for people and even shares the love of Jesus with them. A lady behind him comes in, and Todd notices she has a tattoo of a butterfly on her chest and he takes the opportunity to share with the lady that he was once a caterpillar, but he is now a butterfly because God made him new and gave him freedom. Todd then receives a word of knowledge telling him to run to the ATM and get a certain amount of money and put it in the girl’s hand and tell her that “God is not a thief.” 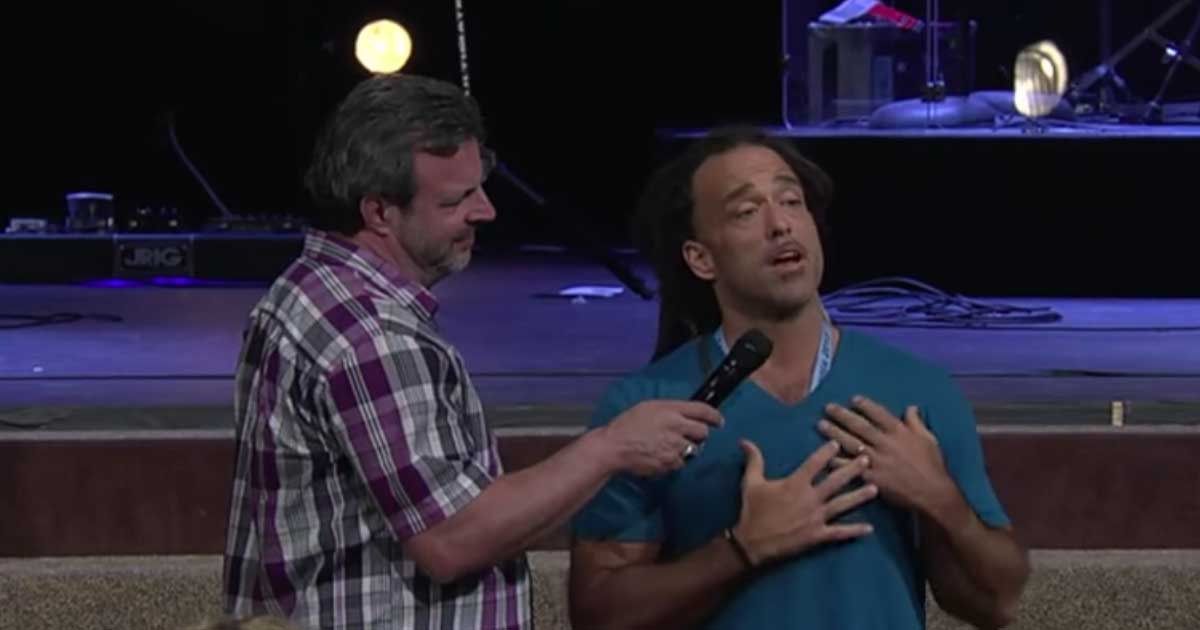 When Todd comes back and puts the money in her hand, the girl says, “What are you doing?” Then Todd replies, “God told me to tell you that He is not a thief and He loves you.” Then Todd hears that the girl had just lost somebody who died a couple of days ago before they met. The lady runs in front of the pastor with Todd, and with a shocking face, he asks him what’s going on.

Then Todd continuously shows the pastor what the Christian lifestyle is all about and prays for more people. He shares the love of God to a waitress and prays for her and the lady receives Christ. Todd gives her money, and she starts to shake and tremble because of the overwhelming love she receives. 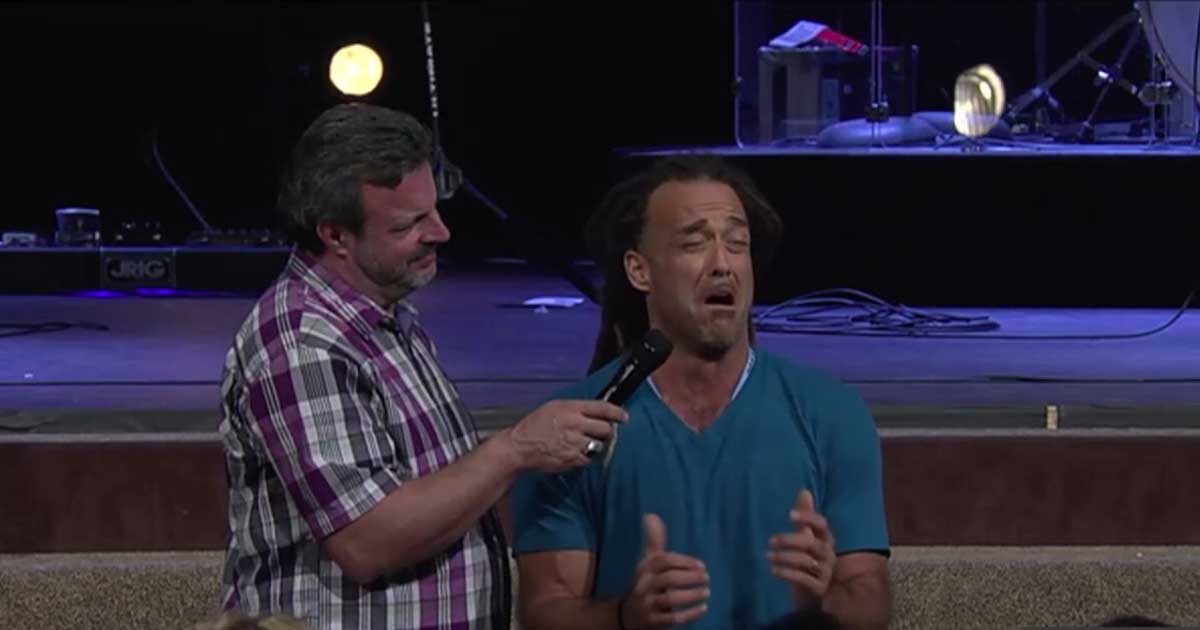 Todd shares about the Holy spirit inside the restaurant, and some people around him are trembling. Then he sees this pastor crying. He’s  so impacted by the miracles that the Holy Spirit is doing. He is provoked with a Godly jealousy and decides to stand up. He is shaking, as he joins Todd in praying for people.

What happened in this restaurant is an eye-opening message for all of us as Christians. If we would dare to take a bold step of faith in front of people who don’t believe, they will be provoked, and they will jump up just like Todd showed this skeptical pastor the power of the Holy Spirit.