BREAKING
Israel-led Team Solves Mystery Why Lightning Strikes Fewer Times Over The Ocean...
Tourism In The Holy Land Is Soaring Back Up To Pre-Pandemic Highs
Lapid Speaks Directly To Palestinians—Offers Them “Another Way” Out Of The Ongoing...
Home Articles Todd White In Tears After Sharing Jesus With A Man Who Wants Debate 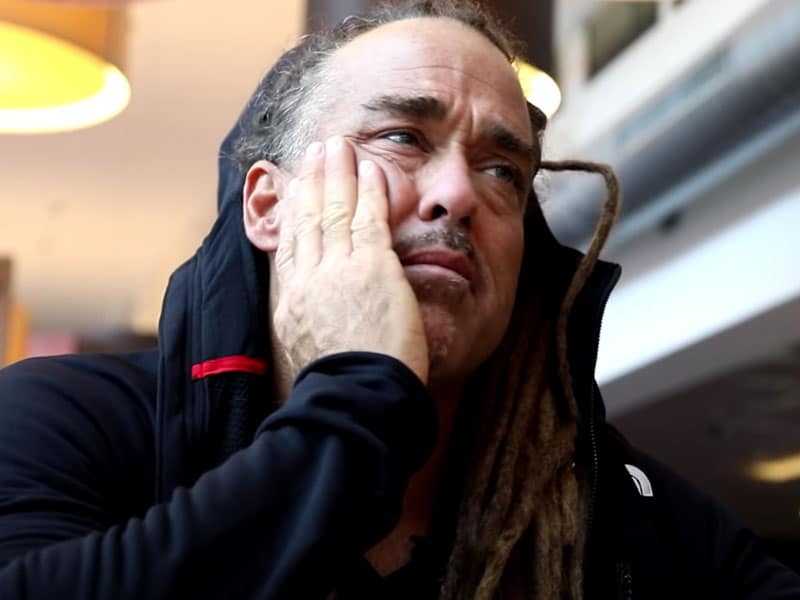 Christian evangelist Todd White met a man with whom he shared God’s love and wanted to debate him that brought him to tears.

Former drug addict and atheist but now a Christian evangelist, Todd White, once again walks into the streets to share the love of Jesus. And this time, he met a Muslim man who wanted to debate him.

“Jesus loves you,” he lovingly told the man. 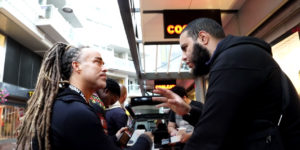 Then he responded, saying Muhammad loves the whole world as well. And he challenged the claims of Jesus being the Son of God, asking Todd where in the Bible you can find that He is really the Son of God.

Gentle Response By The Christian Evangelist

Todd gently replied and read John chapter four to him. But the Muslim strongly argued and canceled him. He tried to argue a point that didn’t make any sense. So, Todd decided not to argue with him because he wouldn’t stop. He then decided to testify how Jesus encountered him face to face and changed his life. But the Muslim guy wouldn’t listen.

“What I don’t like to do is someone starts debating and walk away from them. And all I can do is share my heart and pray that God makes it real. He can leave tonight and get in a car accident and be done and be dead,” Todd said.

Then in tears, he added, “What hurts my heart is that for him to die, he goes to hell. And I just want to be the best witness that I can.”

At the end of their conversation, Todd offered to hug him. He showed God’s love the best way he can to the Muslim guy.

It was 2004 when Todd’s life radically changed after meeting Jesus face to face when he nearly died. He heard God spoke to him, “I took that bullet for you, now are you ready to live for Me?”

Today, he has become an anointed Christian evangelist who loves God and loves to share Jesus with other people radically.

Todd White - Sharing Jesus When Someone Wants to Debate