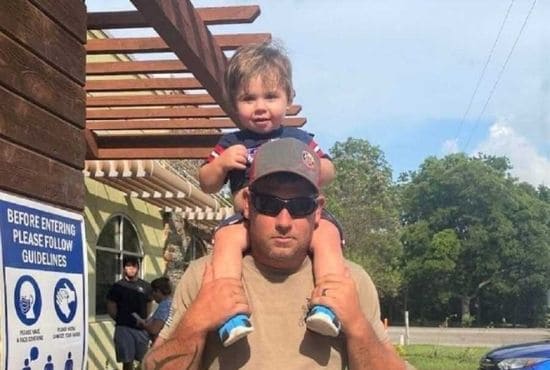 A toddler saves his entire family from a deadly house fire. His parents weren’t aware of the situation after losing the sense of smell due to COVID.

Around 4:30 AM on January 15, a fire started in the Dahl family’s residence in Alvord, Texas. It was suspected that the fire was started by a gas heater in the living room where the 2-year-old Brandon was sleeping because he was feeling unwell. The entire family was still asleep when the fire broke out and no one noticed the fire.

Nathan and his wife Kayla weren’t aware of the situation because they lost both their sense of smell and taste due to COVID. Nobody would’ve noticed the fire if it weren’t for Brandon who became the family’s hero. The toddler went into his parents’ room when he felt the flames and woke her mother up.

“He tapped me on my feet in bed and was coughing and saying, ‘Mama, hot. Mama, hot,’” Kayla shared. 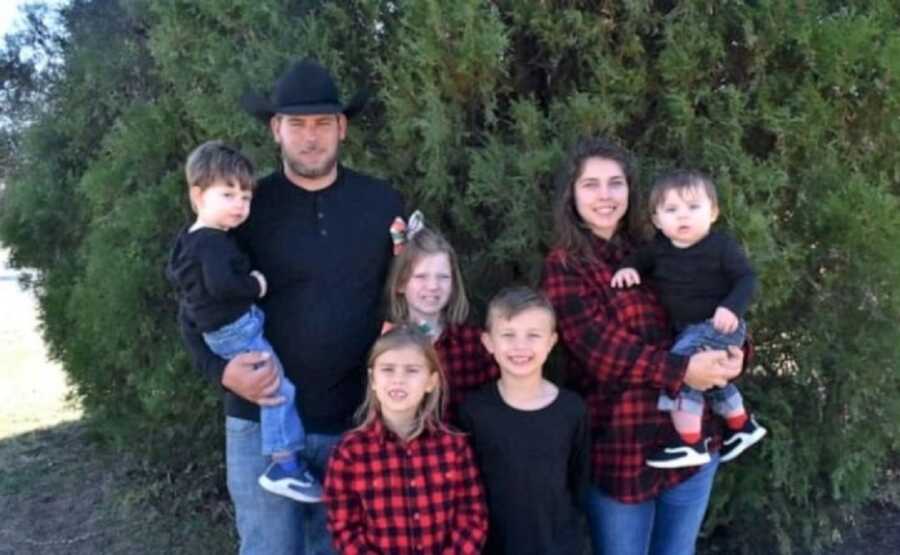 She first thought that her son was just wanting to sleep with less blanket, however, when he looked around, she saw flames on their doorway. Thankfully, Nathan is a volunteer firefighter at the Alvord Fire Department and had an escape plan for his family in times of emergency.

The entire family was out of danger in less than a minute. Just as they got out of their burning home, the front door was entirely engulfed in flame.

“We’ve had a plan,” he stated. “This is how everything’s going to go.”

Even though they lost their home and almost everything in the fire, the family is grateful for their family’s safety.

“It’s going to be a long, hard road to get to be where we need to be and to replace those material items,” Kayla told the Washington Post. “But at the same time, if it wasn’t for my son’s guardian angel that morning, I don’t know where we would be.”