Tom Cruise Hears The Gospel When A Celebrity Evangelist Approached Him 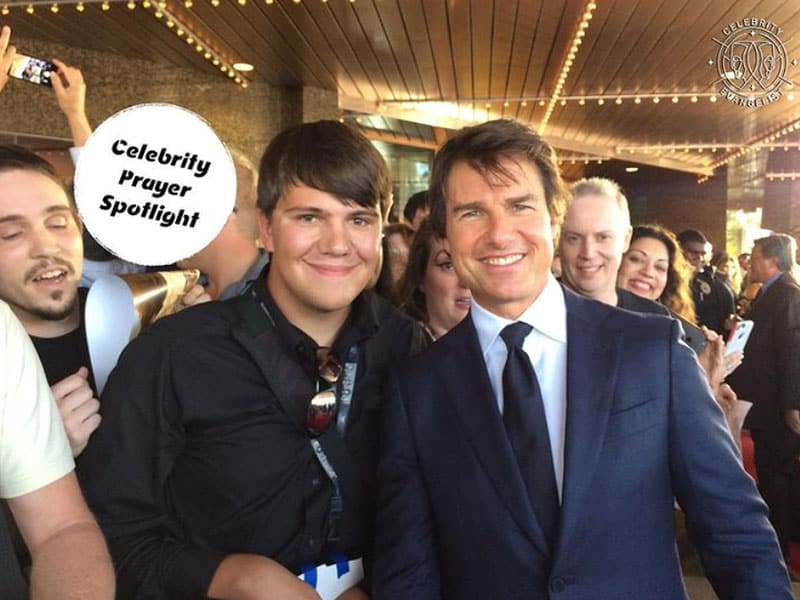 Actor and producer Tom Cruise heard the Gospel when a determined celebrity evangelist approached him despite being heavily guarded by Scientologists.

Tom Cruise is one of the most successful and popular actors in Hollywood. According to Go Banking Rates, he appeared as the leading actor in over forty films.` 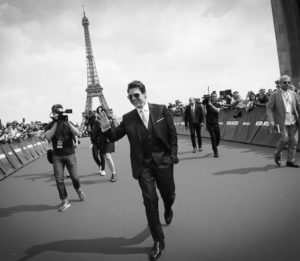 With many Hollywood celebrities becoming Christians one after another, the “Mission Impossible” actor could hardly hear the Gospel. And this is mainly because of his status within the Church of Scientology. Apparently, his religion prevents him from hearing any anti-Scientology content, including the Gospel. Hence, it’s eerily difficult even for Christian evangelists to share the Good News with him. But one evangelist took the risk and witnessed Jesus with him despite all the odds.

“The Celebrity Evangelist” Dylan Novak shared in an interview with Faithwire his encounter with Tom Cruise in 2016. At that time, he was the lead actor in “Jack Reacher: Never Going Back” movie. And he described that encounter as a “terrifying” moment. Because Scientologists allegedly sent bodyguards “to protect” the actor from anything that would threaten his belief. 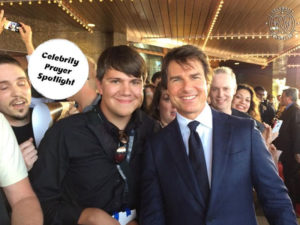 “I’ve witnessed to a few Scientologists,” Dylan said. “They’re terrifying. That’s probably who I’m most nervous to talk to. I’d rather talk to an atheist, because you’re starting from scratch.”

According to former Scientologist Leah Remini, Tom is apparently deemed as “a deity” in their church. The evangelist said God’s grace enabled him to share the Gospel with the actor. Determined to reach him, he waited long at the movie premier amidst the crowd of fans. Then in the form of a gift bag, he gave him “a couple of Gospel tracts” and a Christian book authored by Pastor Tony Nolan.

It felt terrifying for the celebrity evangelist as his bodyguards were “inspecting every gift” he received.

“That guy [the bodyguard] comes to me,” Dylan recalled. “And I try to hug the gift bag to the poster [I had for him to sign] the best I could. He did not notice it, and I know that’s by the grace of God.”

Thankfully, Tom saw him and accepted his gift. Then he told Dylan, “I really appreciate this, man. Thank you so much.'”