Tom Hanks’ Latest Movie “Greyhound” Is A Story Of Faith, Hope, And Respect Of Human Life 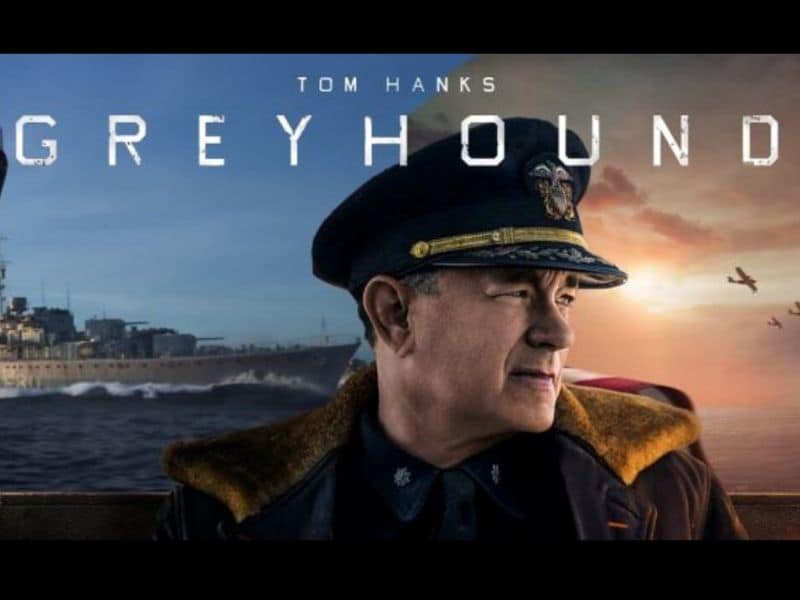 Greyhound starring Tom Hanks follows the story of Ernie Krause, a man with a deep conviction of his faith in the face of adversities and the terrors of war.

Greyhound is based on the 1995 novel by C.S. Forester, “The Good Shepherd.” It tells the story of Krause as captain of a U.S. warship as he leads a convoy of 37 merchant and troop ships across the North Atlantic during World War II. However, Nazi U-boats pursued their convoy. And Krause was faced with the most complex, longest, and largest naval battle in history: The Battle of the Atlantic.

In an interview with Christian Post, director Aaron Schneider said, “As soon as you bring a man of faith into a story as a hero, you’re almost immediately confronting everything that a man of faith holds dear.”

“When thrust into war, a man of faith is going to inevitably confront the basic tenets of his own faith: The sanctity of life and thou shalt not kill; faith in his mission and himself; and holding to unbroken faith for yet another day. That’s what storytelling is about; you take a hero’s principles and everything he or she holds dear, and you throw the biggest possible thematic opposites at them.”

Award-winning actor Tom Hanks wrote the screenplay himself. It instantly portrays Krause as a man of faith as seen in the scenes where he kneels in prayer silently before every meal. Some episodes in the movie also reveal Bible verses – for example, Krause dictates Proverbs 3:6, “Acknowledge Him and He will direct thy path.” He did this while chasing a German U-boat.

“In the book, the portrait of this character is painted and established as a man of deep, unrelenting faith,” Schneider admitted. “Tom really wanted to remain faithful to the book, which is why it was so important to bring that out.”

Schneider added that though the movie was set in 1942, the events parallel the challenges we face in modern times, specifically the coronavirus pandemic.

“The image of a ship floating on a treacherous open sea with no land in sight is a visual metaphor for the uncertainty and fear many people are currently facing. We’re going through something that feels a little bit like that right now. We’re kind of all cooped up in the middle of nowhere, and we’re looking out to the horizon. Nobody knows when land is coming and in terms of the overall situation, we don’t know where that’s headed either.”

He continued, “All we can do is take on each day and keep moving forward and protect each other and get through it. That was one of the defining things about America in World War II. It brought the whole country together in with a sense of purpose, and Americans drew hope and strength from each other.”