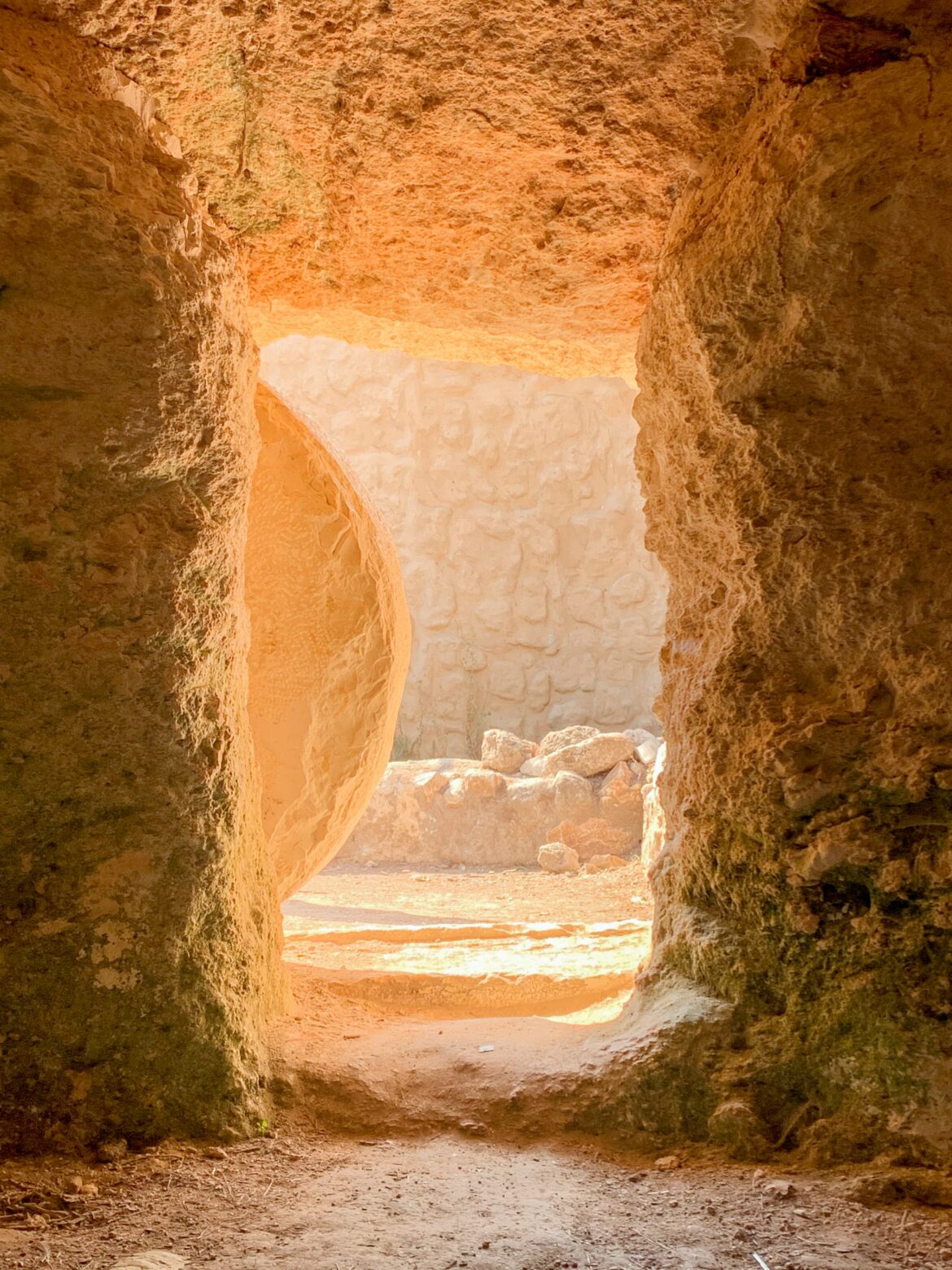 For years, a burial cave has been an unofficial site of Christian pilgrimage. Believed to be the resting place of Salome, Jesus midwife, the centuries old tomb hadn’t been discovered by the modern world until 1982. It was excavated in 1984, but never publicly opened.

Now, a team of archeologists hope that an official opening will ward off looters and protect the ancient carvings of the cave. 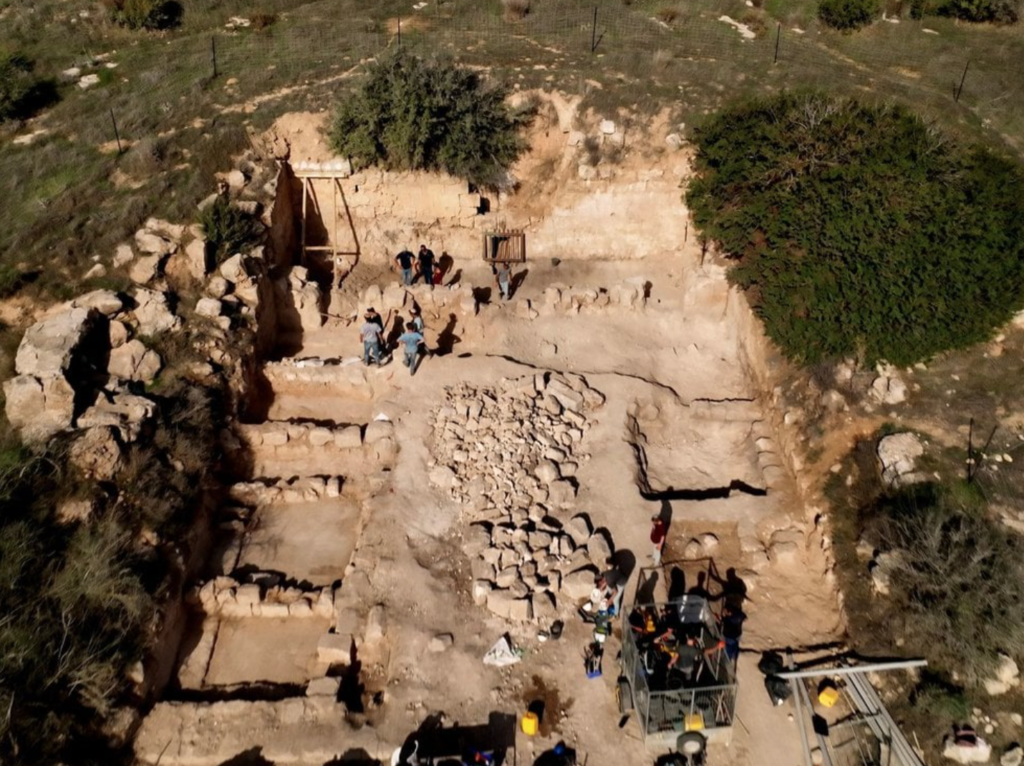 Located in the Lachish region, the site is decorated with intricate designs, soaring arches, a mosaic floor, and carvings of pomegranates.

“Christians have venerated the site since the Byzantine Era,” according to The Times of Israel, “The burial cave is covered in ancient graffiti, including the words “Salome,” “Jesus,” the names of pilgrims, and crosses etched into the wall. The most impressive is an inscription in Greek that reads “Zacharia Ben Kerelis, dedicated to the Holy Salome.”

The story of Salome, Jesus Midwife 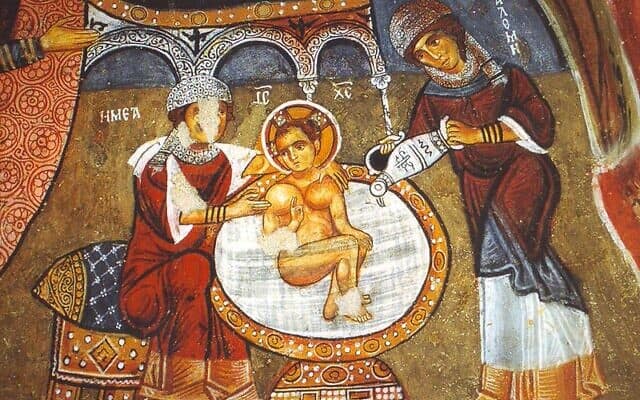 Salome (right) with the midwife “Emea” (left), bathing the infant Jesus, is a common figure in Orthodox icons of the Nativity of Jesus; here in a 12th-century fresco from Cappadocia.

The apocryphal Gospel of James details a nativity scene with much more detail than the New Testament. In the book, Joseph sought after a Hebrew midwife, Salome. Salome approached Mary and Jesus after the birth and was struck by fire on her hand for her unbelief in Mary’s virginity. Repenting, she knelt before Jesus and was healed.

The Protoevangelium of James was omitted from the New Testament and never formally accepted into the biblical canon.

Despite this, many Christians still pay reverence to the life of Salome as Jesus midwife and visit the cave leaving candles.

Researchers with Judean Kings’ Trail are connecting the site to the 60-mile stretch through southern Israel, which is highlighting significant archaeological sites from Beersheba to Beit Guvrin.

Lauren is a writer, painter, and lover of Jesus. See more of her work www.laurenelizadesigns.com