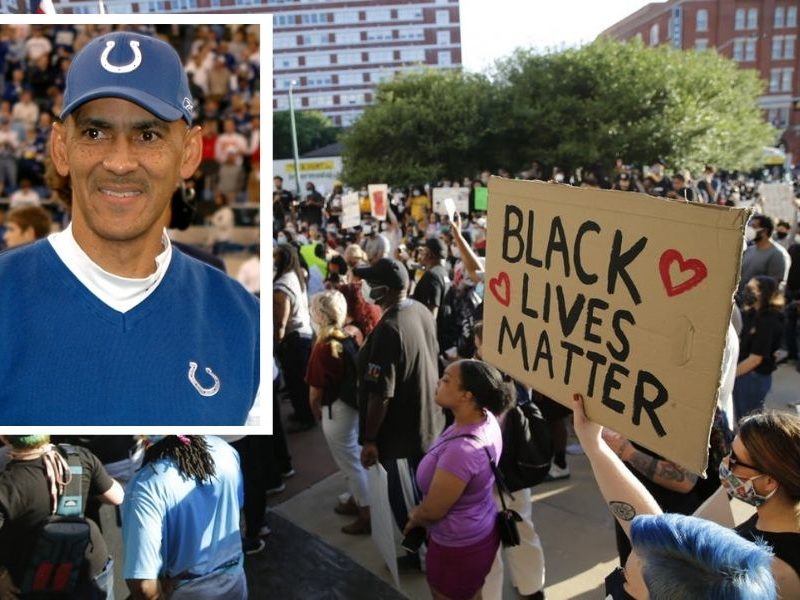 Anthony Kevin Dungy, popularly known as Tony Dungy, was the first black head coach to win the Super Bowl in 2006. He is currently a television commentator in NBC Sports. 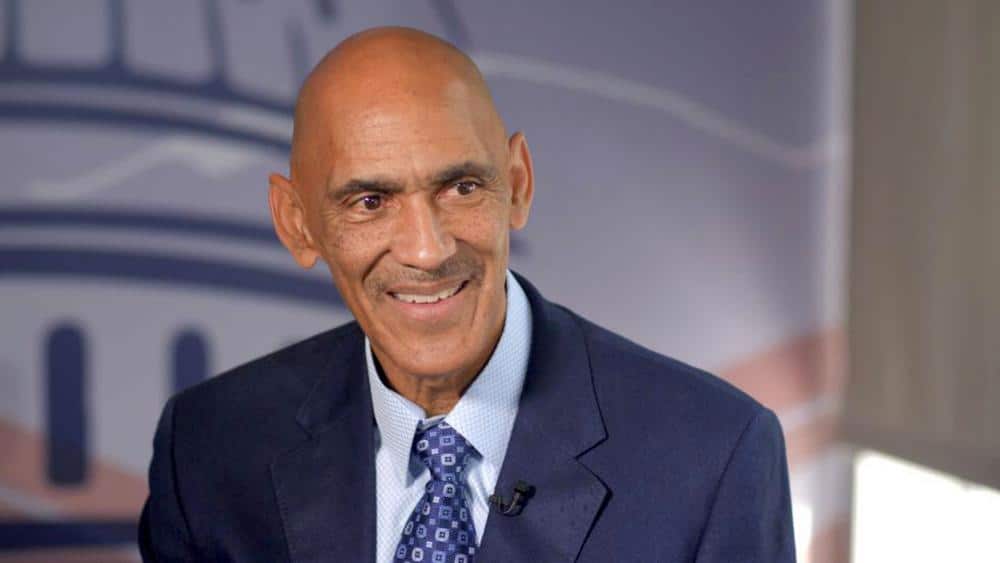 Upon hearing the events in Minneapolis unfold, Tony made a comment on Twitter as a devout Christian.

“Today we are a divided country,” Dungy wrote. “We’re divided racially, politically, and socio-economically. And Satan is laughing at us because that is exactly what he wants. Dysfunction, mistrust, and hatred help his kingdom flourish.”

The former NFL coach is urging the follower of Jesus Christ to demonstrate His qualities to fight against the schemes of the enemy.

“Well, what is the answer then?” Tony asked. “I believe it has to start with those of us who claim to be Christians. We have to come to the forefront and demonstrate the qualities of the One we claim to follow, Jesus Christ. We can’t be silent. As Dr. King said many years ago, ‘Injustice anywhere is a threat to justice everywhere!’ But we can’t go forward with judgmental, bitter, spirits. We need to be proactive, but do it in the spirit of trying to help make things better. And it can’t be just the African American churches. It has to be ALL churches taking a stand and saying ‘We are going to be at the forefront of meaningful dialogue and meaningful change.’ We have to be willing to speak the truth in love but we have to recognize that we are not fighting against other people. We are fighting against Satan and his kingdom of spiritual darkness.” 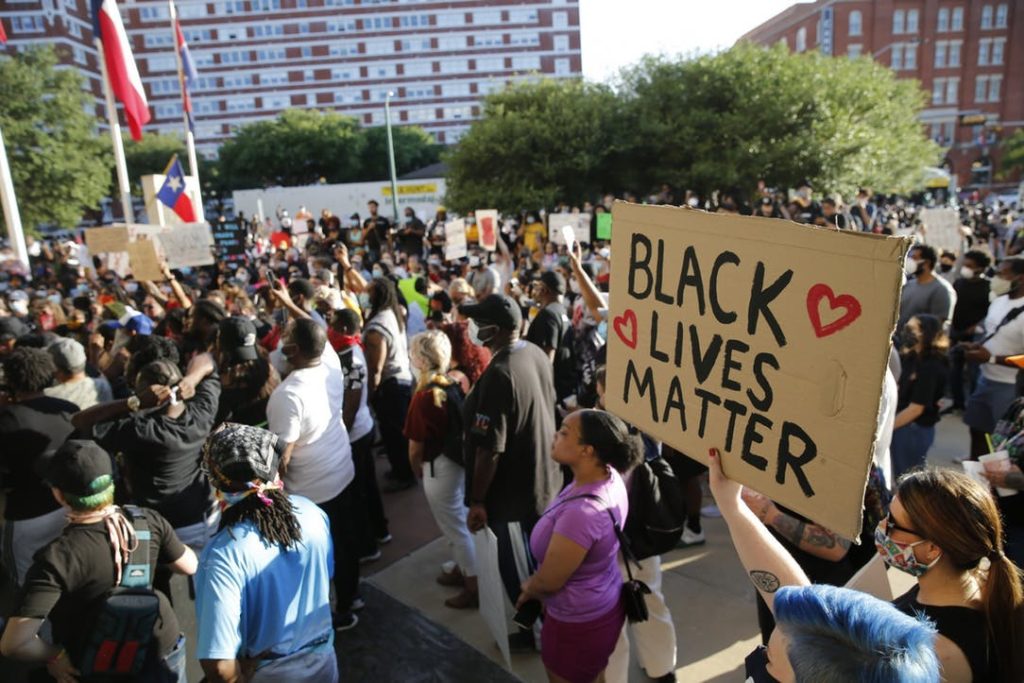 Tony and his wife, Lauren, saw the disorder that is happening in America right now. While they were riding through their hometown in Tampa, they saw the protest taking place. They also saw “a lot of hurting people” and angry people. That led them to pray for the unity of everyone. 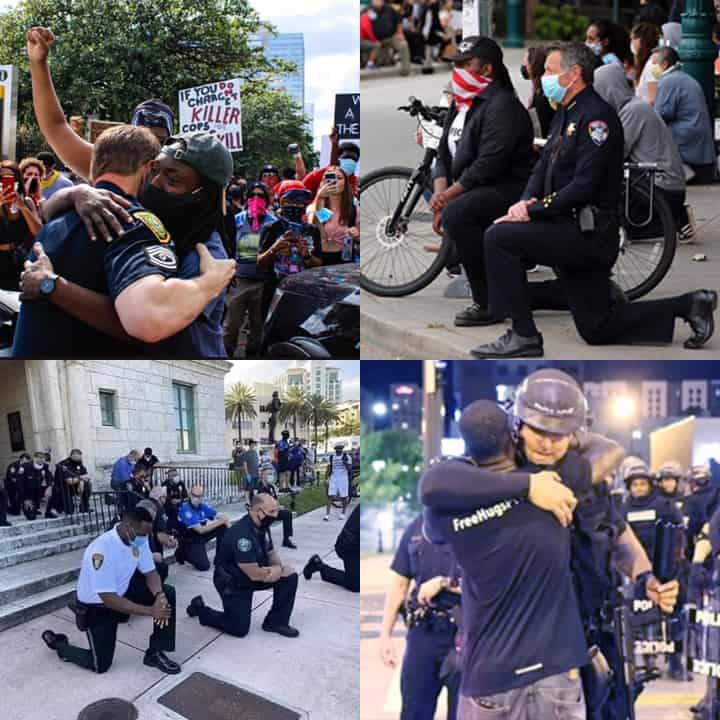 Read also: The Good Things We Don’t Usually See In The Mainstream Media Amidst The George Floyd Protest

For just $100 per month you can bring the gospel to 10,000 homes. Join us as media missionaries! GIVE NOW
VIEW COMMENTS
« We Are A City On A Hill: Rescuing Those Who Are Drowning Perspective From Heaven: How God Views Us »