Tony Perkins: In the Defense of Faith, Family, and Freedom | God TV
Articles 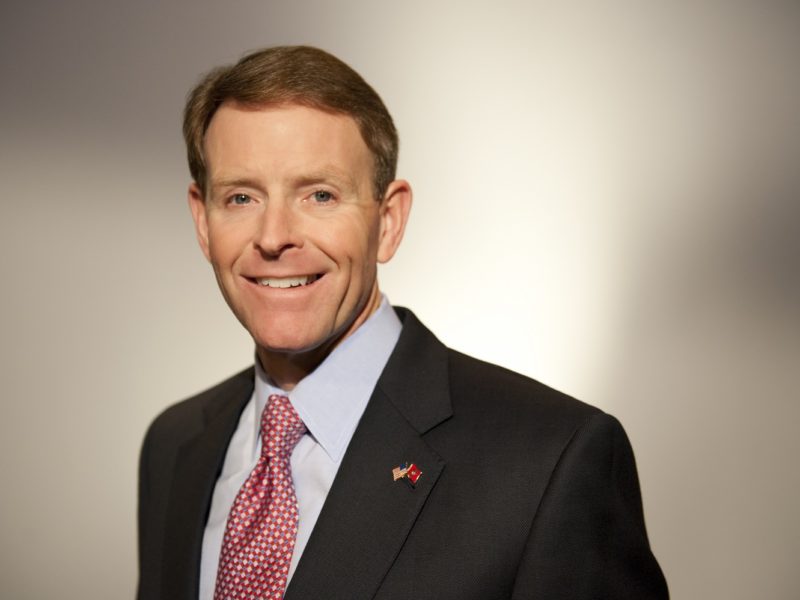 In the day and age where everything is offensive to someone, it is difficult to dig your feet in and take a stand for your convictions. Being a politician makes any sort of religious stand even more difficult. For the better part of twenty-five years, Tony Perkins has lived in the spotlight and living with fingers pointed in his face about his Christian value system. Yet has remained unwavering throughout his career. Tony Perkins is fearless to speak out when anyone attempts to suppress the freedoms given to us by God and the Constitution.

Tony Perkins was born and raised in northern Oklahoma. He attended Liberty University, where he earned a bachelor’s degree in science. He would later earn a master’s in public administration from LSU.

Having both military and political experience allows him in to be effective in the positions he now holds. 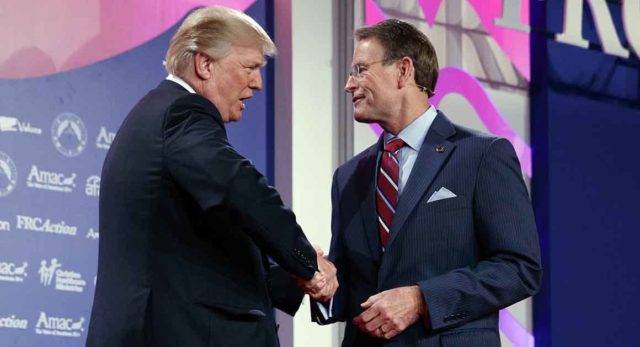 As with all political figures, Perkins career is not without controversy. From the stands he has taken to the words he has spoken; more than one group has taken offense. He receives it all and takes it in stride. He fully understands he is a target of ridicule – being a right-leaning politician is one thing but having a God-centered view of life places him in a whole other category.

One controversial issue he faces is the authoring and passing of the 1997 Covenant Marriage Law. The law states that a couple must go through premarital counseling before marriage, it also limits the reasons a divorce could be sought. It intends to help strengthen the marriage bond. The law is voluntary, but binding. Yet, many critics state that it forces religious views upon state power.

Tony Perkins continues with his busy schedule. After his second term in the Louisiana Legislature, he has remained active in supporting the protection of religious liberties. In addition to being the active president of the FRC, he is a frequent guest on television commentary programs, serves as a board member of religious-based organizations, and speaks at conferences like the International Culture Shapers Summit. Tony Perkins is also a regular contributor to the FRC Blog. Perkins lives in Louisiana with his wife, Lawana, and five children.

For just $10 per month you can bring the gospel to 1,000 homes. Join us as media missionaries! GIVE NOW
VIEW COMMENTS
« Discover The Raw, Transformative Power of God NFL Player DeSean Jackson Serves The People Of Philadelphia »