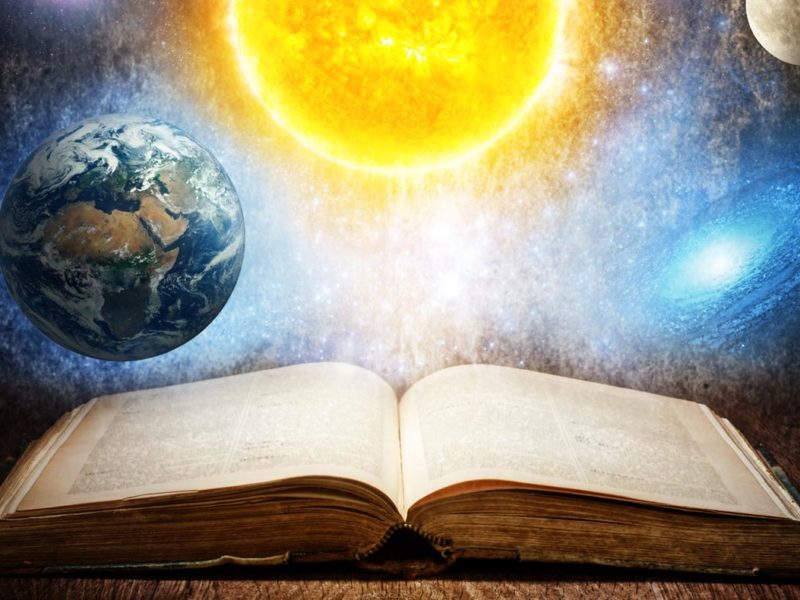 Some people have tried to use science against the Bible, saying science refutes faith. But this is far from the truth!  There are a number of scientific facts discovered that certainly support the Bible’s authenticity. Here are ten wild scientific facts which uphold the Bible.

10 Scientific Facts In The Bible

10.The earth’s free float in space.

Fifteen hundred years before Christ, many people believed that the earth sat on a large animal or giant. However, before science discovered the truth on 1650, the Bible already spoke of the earth free floating in space.

“He stretches out the north over empty space; He hangs the earth upon nothing.” (Job 26:7) 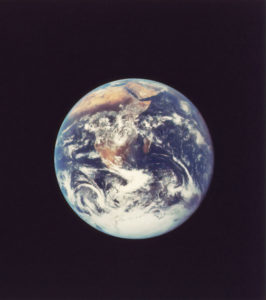 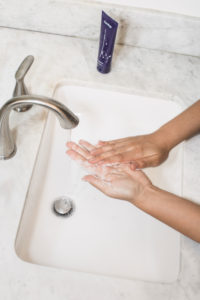 According to scientific discoveries, the Encyclopedia Britannica gave an account of a young doctor in 1845 who discovered the importance of washing. Hundreds of years ago, a major problem was the death rate among women giving birth in hospitals was high. In some years the death rate was 30% of women after giving birth. In centuries past, doctors never practiced washing their hands before going to the next patient. This was because the presence of microscopic diseases weren’t yet discovered. When it was discovered that washing hands would help stop the spread of disease the death rate of pregnant women dropped down to 2%.

Bible Study Courses To Deepen Your Relationship With Christ

However, the Bible clearly taught people how to deal with diseases earlier than when science discovered washing on water.

“Now when the man with the discharge becomes cleansed from his discharge, then he shall count off for himself seven days for his cleansing; he shall then wash his clothes and bathe his body in running water and will become clean.” (Leviticus 15:13)

8. Information in the blood.

We all know that just by taking a blood sample, a doctor can evaluate the health issues and conditions of a person. And the discovery of healing through blood transfusions was a game changer. A blood transfusion replenishes lost blood. But long before science discovered about this biological truth, the Bible has already spoken of it.

“For the life of the flesh is in the blood, and I have given it to you on the altar to make atonement for your souls; for it is the blood by reason of the life that makes atonement.” (Leviticus 17:11) 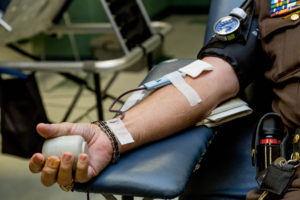 7. The Circle of the earth

It was the Greek Philosophers who first concluded the earth was round. Eratosthenes, Aristotle, and Pythagoras all wrote about this theory as early as 500 BC. However, many years earlier, the Bible has already revealed about this truth. Because the book of Isaiah was written between 740 and 680 BC.

“It is He who sits above the circle of the earth, And its inhabitants are like grasshoppers, who stretches out the heavens like a curtain, and spreads them out like a tent to dwell in.” (Isaiah 40:22) 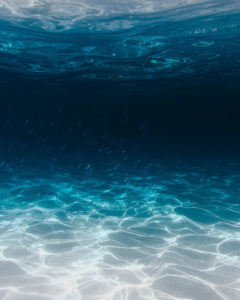 6. The Bible and Oceanography

2,800 years ago, Matthew Maury, the father of oceanography, noticed the Bible verse Psalm 8:8 describing the paths of the seas. And so he vowed to find those paths that God said in His Word. He then discovered the warm and cold continental currents. His book on oceanography is still used in universities.

“The birds of the heavens and the fish of the sea, Whatever passes through the paths of the seas.” (Psalm 8:8)

Long before science discovered that light can be sent and manifest itself in speech in 1864, the Bible had already revealed it. It was the time when God asked Job a very strange question back in 1500 BC saying, 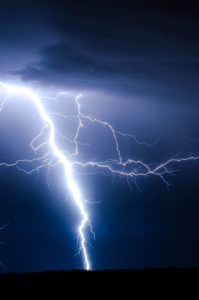 4. The First Law of Thermodynamics

Nothing is evolving and everything is finished just as the Bible says.

“Thus the heavens and the earth, and all the host of them, were finished.” (Genesis 2:1)

In 1993, a South Korean Research Center conducted a scientific study comparing 12 hulls of different shapes to the 1.5 million cubic foot ark Noah built. They discovered that no modern design can outperform Noah’s ark.

2. The Bible and Quarantine

Before medical science found out about the importance of isolating a person with infectious disease, God taught His people about this in the Bible. In the 14th century, 70 million lives were taken through plague because they failed to separate the sick from the healthy. It was until the 17th century that the laws of quarantine were instigated. But well before modern medicine, God instructed his people to do this with their sick.

“As long as he has the infection, he remains unclean. He must live alone in a place outside the camp.” (Leviticus 13:46)

1.The Bible and dinosaurs. 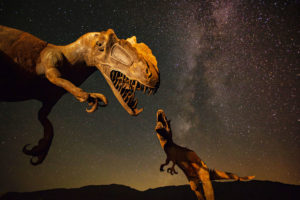 God, Himself spoke to Job of a creature He created called “Behemoth”. Some commentator say it was a hippopotamus, however, the hippo doesn’t fit in some accounts. The characteristic of this massive animal that God created had a tail like that of a cedar tree which is a very large tree. And the hippo clearly doesn’t fit that description. Job 40:15-24 in the Bible says:

“Look at Behemoth, which I made along with you and which feeds on grass like an ox. What strength it has in its loins, what power in the muscles of its belly! Its tail sways like a cedar; the sinews of its thighs are close-knit. Its bones are tubes of bronze, its limbs like rods of iron. It ranks first among the works of God, yet its Maker can approach it with his sword. The hills bring it their produce, and all the wild animals play nearby. Under the lotus plants it lies, hidden among the reeds in the marsh. The lotuses conceal it in their shadow; the poplars by the stream surround it. A raging river does not alarm it; it is secure, though the Jordan should surge against its mouth. Can anyone capture it by the eyes, or trap it and pierce its nose?”

For just $100 per month you can bring the gospel to 10,000 homes. Join us as media missionaries! GIVE NOW
VIEW COMMENTS
« Your Calling: Be The One That Turns The World Upside Down Chance The Rapper Talks About Jesus With Ellen DeGeneres »