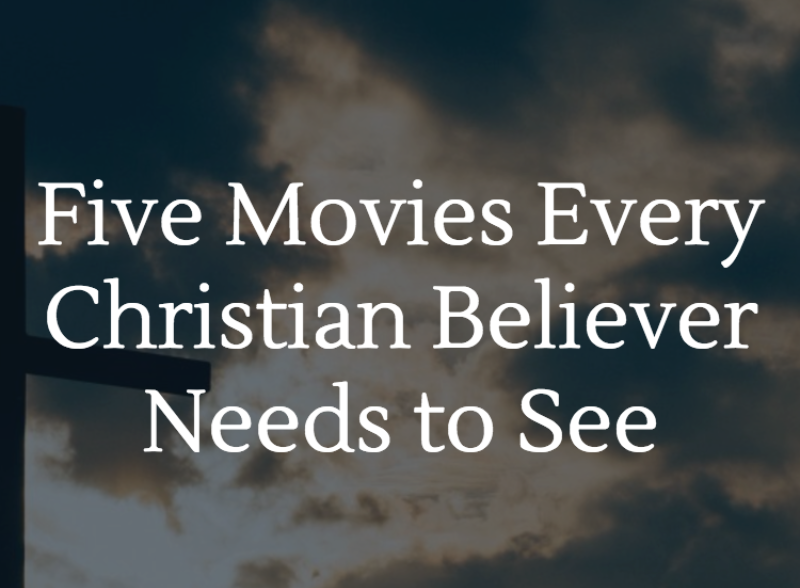 The Christian media is one of the most powerful tools that God uses for His children to be reminded about His wonderful love. And this 2019, you will be inspired by these upcoming Christian movies that will no doubt bless you no end. They are listed in according to launch date. Make sure not to miss these films:

1. The Least of These

This movie is based on a real-life story of a missionary named Graham Staines, who was killed while teaching a group infected with leprosy in India in 1999. It also portrays the unexpected experience of a journalist who investigated Graham Staines who was suspected of illegally proselytizing leprosy patients. After agreeing to investigate Graham, the journalist finds a series of revelations that are difficult to fathom and even harder to explain. This movie beautifully illustrates the power of love, hope, and forgiveness to overcome hate.

Run The Race is produced by Tim Tebow and His brother Robby. The story revolves around the lives of two athletic brothers named Zach and David who rely on their faith after being abandoned by their father and grieving for their mother’s death. It shows an unbreakable bond of two brothers struggling with real life but who manage to get by through supporting each other and having faith in God.

This true story is based on Joyce Smith’s book, “The Impossible.” It boldly showcases the story of a 14-year-old child named Smith who is brought back to life after falling through the ice. You will be amazed by the mother’s steadfast faith, as portrayed by the American Actress and singer, Chrissy Metz. This movie will give you a glimpse of a true miracle from God.

The makers of the powerful movie War Room have released the trailer for their new movie that will surely inspire you. Overcomer is all about discovering your identity, holding on to your values as well as overcoming difficult circumstances in life. This inspirational new sports drama from the Kendrick Brothers will undoubtedly bring a significant impact on your life.

5. The Passion of the Christ 2: The Resurrection

This is a sequel to the favorite movie Passion of the Christ which will focus on Jesus’ three days between his crucifixion and resurrection. Mel Gibson will direct this movie, and Jim Caviezel will still portray the role of Jesus Christ in the story. According to Caviezel, this is going to be the biggest film in history.

For just $100 per month you can bring the gospel to 10,000 homes. Join us as media missionaries! GIVE NOW
VIEW COMMENTS
« Erdan Moves to Drastically Worsen Conditions of Incarcerated Terrorists Crowned Miss Universe 2018: “Lord God, I Lift Everything Up To You – To Glorify And Honour You” »