BREAKING
Israel-led Team Solves Mystery Why Lightning Strikes Fewer Times Over The Ocean...
Tourism In The Holy Land Is Soaring Back Up To Pre-Pandemic Highs
Lapid Speaks Directly To Palestinians—Offers Them “Another Way” Out Of The Ongoing...
Home Articles ‘Top Gun’ Founder Tells Story Behind Famous Naval School: ‘God Is My Co-Pilot’ 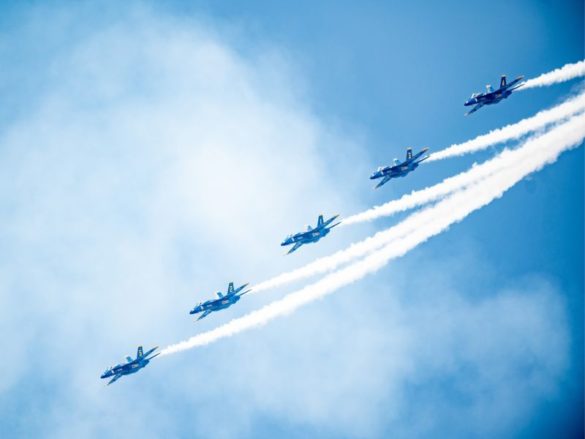 “Top Gun” has developed into movies that indeed put viewers on the edge of their seats. The first movie was produced in 1986. And its sequel, released last March this year, has become one of the highest-grossing movies of all time.

But, both films did not portray the true story behind the famous Naval Fighter Weapons School or Top Gun. In an interview with CBN News, Top Gun founder Dan Pedersen shares how the elite fighter pilot academy was born.

During the Vietnam War, the US Navy realized that the Vietnamese had the upper hand as they were more skilled in pushing their aircraft to the limit. Dr. Timothy Orr, a military historian, said it came as a shock because they were successful in the war against the Koreans.

So, on 1965 to 1968, they conducted a study known as the Ault Report that showed the Navy’s air-to-air missile systems and their problems. 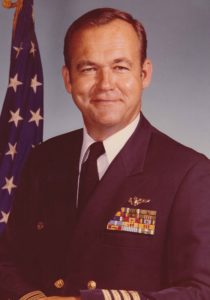 Their solution was to put up a school to retrain pilots in aerial combat, known as dogfighting. That’s when Pedersen jumped in.

In 1969, a Navy captain commanded Pedersen to found and lead the school. He offered no funding, no planes, and a tight schedule.

But, the school succeeded because he believed God was his “co-pilot.” He shared, “When I look back at how we pulled it together, it’s clear to me that the acting hand was far mightier than my own. I prayed for the gift of discernment to make it work.”

Because of Top Gun, there was a significant turnaround in military history. There was a dramatic increase in the Navy’s kill ratio, from 2:1 to 12:1. With every one lost US plane, they shot down 12 of the enemy’s.