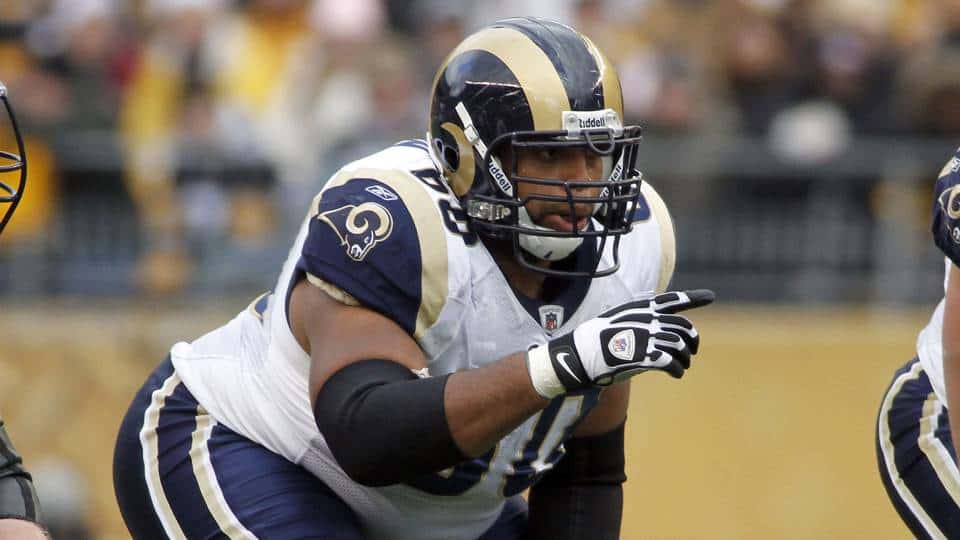 Top NFL player, Jason Brown, gave up his celebrated career in football to become a farmer. What made him do that? It could only have been God’s leading so Jason could fulfil his true purpose in life.

“When I got to the top of the mountain, we were lonely”

At the time, Jason was the highest paid center in NFL history after signing a 37.5 million dollar contract. Jason seemed to have everything he needed to live a comfortable life but he felt empty inside.

“We were living the lifestyle. When I got to the top of the mountain, we were lonely,” Jason said in a recent episode of Oliver North’s American Heroes. “I had bought into the idea that money could buy you happiness. I thought I was special, just like everyone else thinks they’re special. And I was no different, I was gaining the world, and losing my soul.”

Jason’s turning point in life was on his 27th birthday when he realized he was really struggling inside.

“I wasn’t happy about what I saw in the mirror because 27 was the same age that Lunsford (his brother) was when he was slain in service,” Jason explained. “I began to measure up my life and everything I had accomplished over 27 years in contrast with Lunsford’s life. There was no comparison. He had lived a life of service, while I was living a life of selfishness and entertainment.”

“The kicker was when I looked in the mirror… and I saw his reflection looking right back at me, and he asked, ‘what are you doing with your life Jason that’s so great? What are you doing with your life that’s so special?’ And I couldn’t answer. And in the first time in a long time, my heart was wide open. All of those seeds from my youth that had fallen on rocky soil – about love and loving one’s neighbor and being selfless. All of a sudden they began to take root and germinate.”

That was when Jason and his wife came back to faith and entrusted God with their lives.He felt at that moment that he was being called by God for something greater.

Read Also: A Call To Come Into A Place Of Trusting God