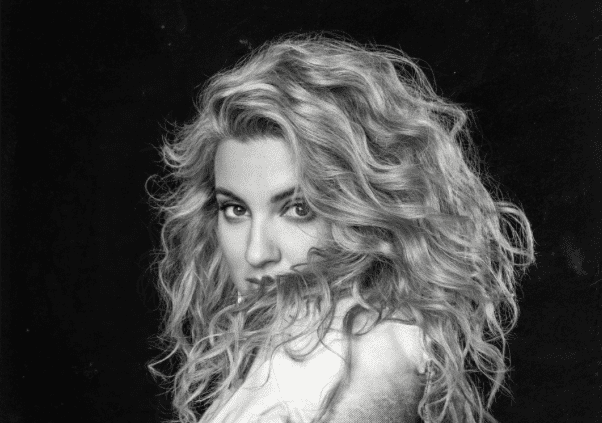 Tonight, Tori Kelly sold out the historic Tabernacle concert venue in Atlanta, Georgia for the first of her 20-night Hiding Place Tour.

Kelly’s live show is electrifying and heartfelt. You are guaranteed to leave inspired, refreshed and maybe in tears. Kelly performed a mixture of her pop hits and songs from her brand new album, “Hiding Place”. The most intimate part of the night I felt was during her performance of Psalm 24. The moments leading up to the song included Kelly inviting the audience to “Surrender it all” and lead them into a unique moment of worship. Another thing that really speaks for itself is that Tori’s fanbase is so diverse. It was so beautiful to see people from all walks of life coming together and showing so much kindness and gratitude towards one another and lifting their worries and struggles into the air in worship. There is no real way to explain the feeling of the Holy Spirit in that room… It was phenomenal.

After launching her latest album, She took the world by a storm with her Gospel melodies and soulful tracks that were heavily influenced and some even written by Kirk Franklin himself. The album includes features from Kirk Franklin, Lecrae, The HamilTones and Jonathan McReynolds.

Who is Tori Kelly?

If you aren’t familiar with Tori Kelly, She is a Grammy Nominated, American singer/songwriter with a voice that will take your breath away. With this being her first full-on Gospel album and tour, I was very impressed along with the thousands in attendance. Tori’s voice brought so much power, intimacy, and soul into the room and I definitely have never heard another artist perform with such vocal range.

If you haven’t already, you need to go ahead and listen to the album and make plans to get tickets if they are available in your area. While most of the dates are completely sold out, select cities still have a few tickets remaining.

While I am sure that this won’t be the last Gospel project from Kelly, I am certainly praying over her and her team as they journey into this tour and for the lost to be found in these crowds! God is using Tori in an amazing way so let’s support her and help her get the word out about this album!

Carrie Underwood Performed A Powerful Rendition Of ‘How...