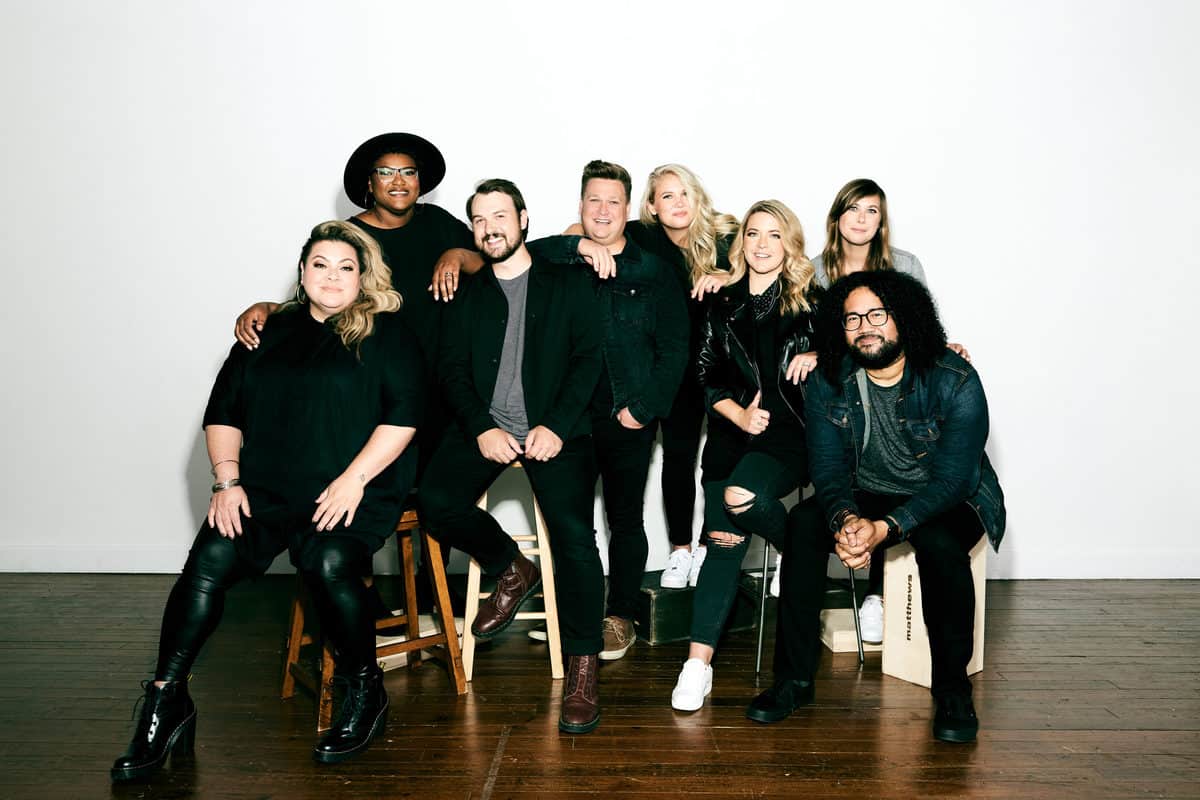 A collective of nearly 400 volunteer musicians, vocalists and songwriters anchored by worship leaders Mike Grayson and Cheryl Stark, Cross Point Music serves over 10,000 people who call Cross Point Church home across six campuses in and around the Nashville area.

Written before COVID-19 forced churches across the nation to temporarily shutter, and before Cross Point’s doors were closed following a tornado that ripped through Middle Tennessee in March 2020, damaging a large portion of Cross Point’s main building in downtown Nashville, “Never Stop Singing” has become an anthem of hope, despite all of the adversity.

With a heart to pour into creative souls that come to the church’s multiple locations around Middle Tennessee, Cross Point Music’s mission as part of a global Church is much bigger than its songs; it’s about the people.

“Nashville’s ‘Music City’ and we attract so many songwriters from all over the world, but we were sensing that there’s a great need for community and growth for the individual songwriter,” shares Stark, who previously served as a country writer for Sony/ATV and is married to Apollo LTD member Adam Stark. “Hopefully, these songwriters are building relationships and growing in their craft, but also, our hope is that God awakens them to the God-given gift He’s given them.” 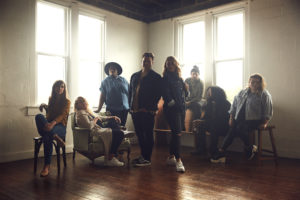 “We believe a song can come from anywhere, so that’s not just those faces you see on stage or leading songs. We’re really intentional about the fact that it’s not an exclusive club,” adds Grayson, who is the former frontman of MIKESCHAIR. “When you start inviting people from other churches into the mix, what you start to realize is the Holy Spirit is working in a bunch of different spots at once. And then the next thing you know, you’re writing a song that serves so many different people when you thought, ‘Oh man, I was just writing for my church’.” 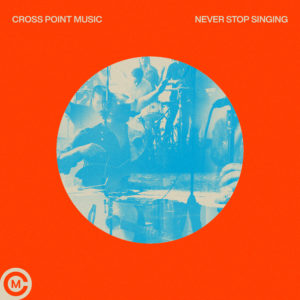