Babies Survive Being Swept By A Tornado 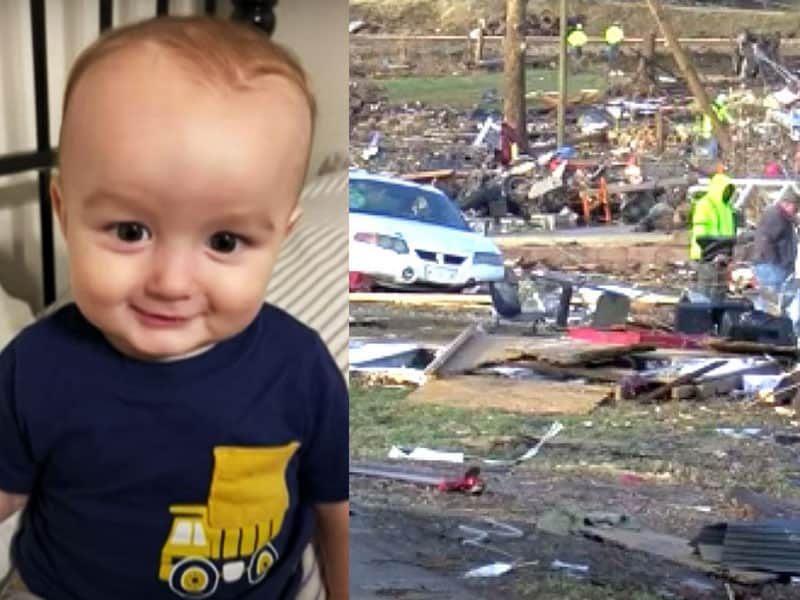 Following the violent tornadoes that hit Kentucky, two babies in a bathtub miraculously survived even after being lifted in the air.

Two Babies Hid In A Bathtub

When the tornado hit their place, Clara Lutz was watching her grandchildren, 15-month-old Kaden and 3-month-old Dallas. Apparently, a few moments before the tornado came, she tried her very best to protect the babies. She placed them in a bathtub with pillows, blankets, and a Bible. Then when the tornado slammed into their house, the nightmare began. 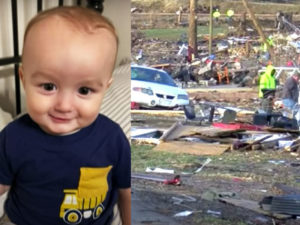 “I felt the rumbling, I felt the shaking of the house,” the grandmother told WKRC-TV. “Next thing I knew, the tub had lifted, and it was out of my hands. I couldn’t hold on.”

Clara gave all her strength to hold on to the tub and prayed hard. However, it still swept way up into the air with the babies inside it.

Soon after the tornado passed, she found their house flattened to the ground. Moreover, she found she was injured after being hit by a water tank in the head. But despite the pain, the grandma immediately searched for the babies. 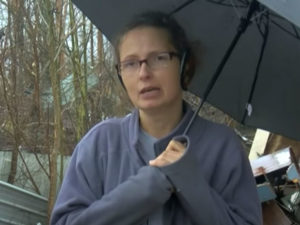 “I was looking everywhere to see where the tub may be. I had no clue at all where the babies were,” she said. “It was like finding a needle in a haystack. All I could say was, ‘Lord, please bring my babies back to me safely. Please, I beg thee.'”

Clara knew only God could save them amidst the destruction the tornadoes brought to their place. Hence, she held onto her faith and believed in the impossible.

Later on, the police officers found the bathtub upside down in her yard. But the babies were no longer inside it. Instead, they found them underneath and miraculously safe.

Dallas received head injuries with a big bump on his head, and his brain had bled. But while on the way to the hospital, the bleeding stopped. Meanwhile, Kaden was safe and healthy. And now, according to the report, the babies are already doing well.

Infants survive in tub blown away by tornado