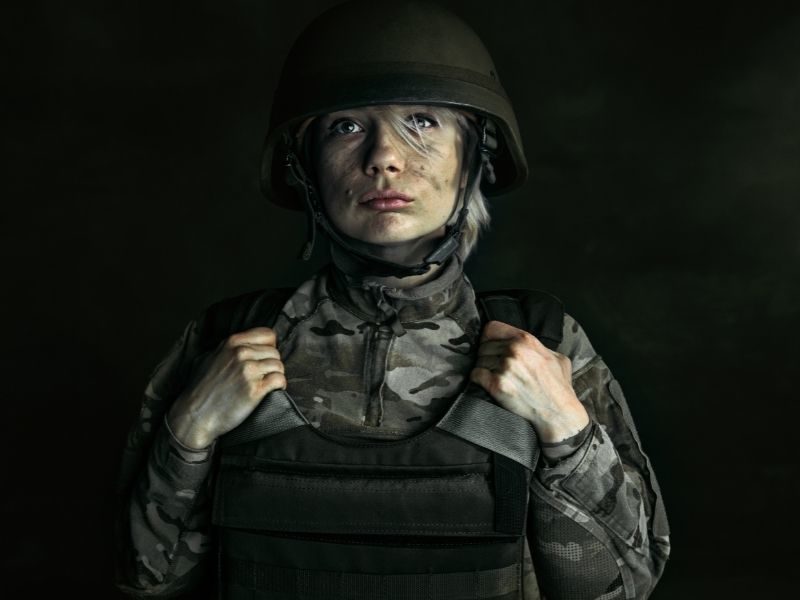 A former Jewish IDF (Israel Defense Forces) soldier suffered post-traumatic shock after experiencing a bloody war. She underwent the process of healing that only came from Yeshua, Jesus.

Abigail is a Messianic Jew. Most of her Jewish friends make fun of her faith in Yeshua. But, she held on until she became a part of Israel’s military force.

She was the Sergeant in the Army Command Room. At the time, she did not know what she was headed into. “I didn’t know what was going on, and somehow I managed to function,” she said.

The young woman had a friend in the military. In the short time they had, they were able to connect deeply and treat each other like close friends. One day, Abigail’s friend was one of the soldiers deployed into battle. They hugged and said their goodbyes, not knowing that it will be their last.

The loss of her friend further plunged Abigail into the grief reality in the military. “The physical war all around me caused a mental war within,” she recalled. “All the death I saw around me was killing me inside.”

After she was released from the operation, Abigail felt hopeless. She spent most of her time crying and sleeping to detach from all that has happened to her. She couldn’t bring herself to be happy anymore, let alone smile.

When she was out with her friends, she realized that she was, after all, experiencing post-traumatic depression. When the fireworks blew, the explosion made her remember everything.

The stress had reached a stage of physical pain for Abigail. She suffered terrible migraines and vomiting for no reason. And no matter how hard she tried, she couldn’t recover on her own.

But, out of all the pain and destruction, she felt inside, she knew that the only joy and hope she could experience had to be related to eternal and transcendent.

Then, slowly but surely, Abigail came to the end of her depression and misery. It was a slow and painful process, but she received her healing.

“Yeshua the Messiah died so I could live. He came so that I could have life.”

For just $100 per month you can bring the gospel to 10,000 homes. Join us as media missionaries! GIVE NOW
VIEW COMMENTS
« A Message To Christians: ‘Stop Operating In Fear & Insecurity And Use Your Voice’ Cancel Culture And Queen Esther’s Courage »