Flight Deck: 8 things I liked about Poland and a couple of things I didn’t | GOD TV
Lifestyle 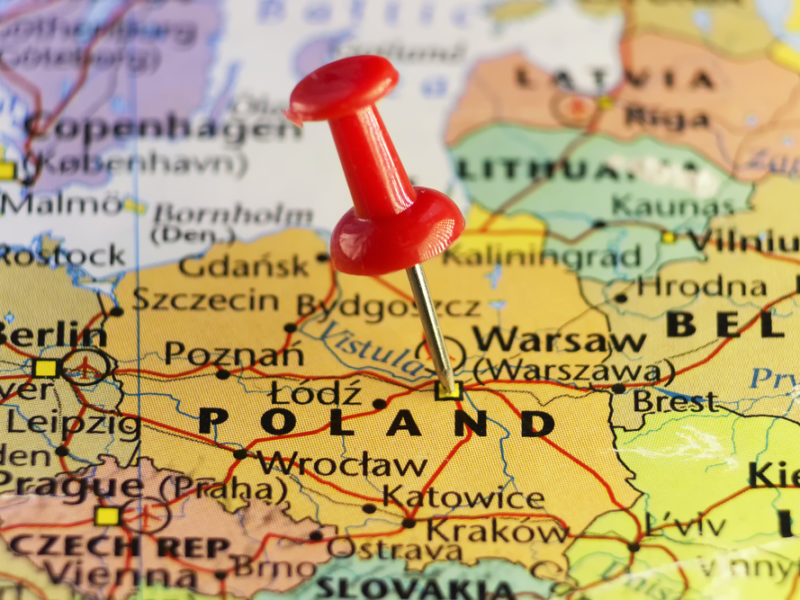 For just $100 per month you can bring the gospel to 10,000 homes. Join us as media missionaries! GIVE NOW
VIEW COMMENTS
« You Can Have a Peace That Transcends Understanding Movies with a Message: Coraline (2009) »