Home Faith Tremble At The Word: From History to Hope

Tremble At The Word: From History to Hope 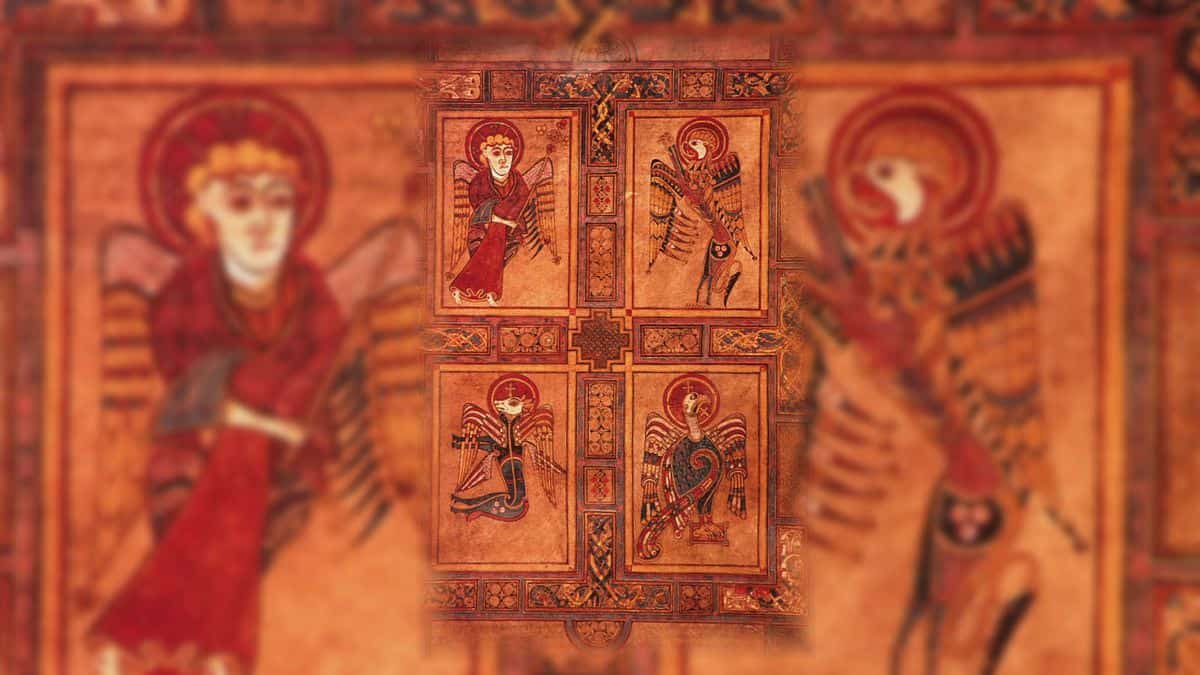 Have you ever learned how to “tremble at the Word?”

This year, 2020, is being hailed as the “Year of the Bible” (#YearoftheBible) by many well-known leaders.

Some of these well known leaders include Nick Hall (Pulse Movement), Francis Chan, Ravi Zacharias, Pope Francis, and over 20,000 other churches in over one hundred nations.

In honor of this, I created a very special episode of From History To Hope, episode 7, called, “Tremble at the Word.” In this episode, I journey first back in Salvation-History and then end with a modern-day story from my new Love Speaks Masterclass. The episode airs on GOD TV on Friday, January 24th, 21:00 GMT (London) and 9:00 p.m. Eastern (USA).

Did you know that for over 700 years, Scriptural learning was the highest form of learning in Ireland, Scotland, England and Wales? Here’s why…

The Celtic Monks Tremble at the Word

The Celtic Christian monks utilized 3 forms of Scripture Study:
(1) They knew the historical context
(2) They looked at the symbolism and metaphors of the Bible
(3) They had an “Imaginative” form such as an early Poem known as, “The Dream of the Rood.”

The word “rood” is the old Anglo-Saxon word for “cross.” 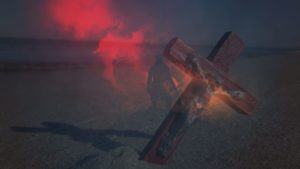 Jesus the Warrior-King upon the cross

The Poem is stunning! It pictures the cross like a sword in the ground, the Tree that held Christ was truly a weapon against sin, disease and death. Jesus Christ was actually the Warrior-King who comes upon the cross to do battle against the forces of evil!

The World’s Most Famous Book

In this Episode I visit 3 areas of Ireland, unique to the monks: Monasterboice, Kells, and Skellig Michael. Did you know that Skellig Michael in Ireland is also where Star Wars 7, 8 & 9 were filmed?! 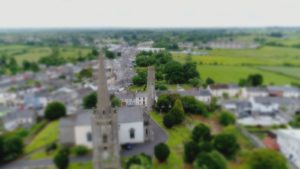 Kells in Ireland where the Book of Kells was created

I share the stories of these early “supernatural schools of Ministry” that happened there. I also have a look at perhaps “the world’s most famous book” = The Book of Kells! 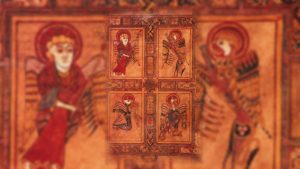 The Book of Kells

This stunning ancient illuminated manuscript shows the intricate detail of how important the Bible was to these Christians. I also interview two very interesting Irish Leaders. First, Dominick O’Byrne, pastor of a House of Prayer in the shadow of Skellig Michael island. Second, Aaron Boyd, a worship leader and co-writer of the song, “God of this City” which is sung around the world. They both share their insights on the importance of meditation of the Word. You might even hear them say, “don’t read the Bible every day!”

Adoniram Judson learns to Tremble at the Word

Finally, I close this episode with a clip of my brand new Love Speaks Masterclass.

The Masterclass is now being offered on GOD TV’s Christian Learning Platform. You can learn more here.

This is an excerpt from Lesson 1 of the Masterclass. It’s an intriguing story of America’s first missionary: Adoniram Judson. I heard this story from Ravi Zacharias at a Conference for itinerant evangelists in 1994. It impacted my life forever!

Here is a portion of the Masterclass clip (and episode 7 of From History To Hope on GOD TV) that will amaze you of the incredible conversion story of Adoniram Judson,

“God has promised that He will regard the one that is of a broken and contrite spirit, who TREMBLES AT MY WORD.” -Adoniram Judson

Jesus Christ truly is truly the Warrior-King who has come as the Word of God to speak to you, every single day. He is still fighting for you as the Word and you have the Word as your sword of the Spirit!

So enjoy this new episode of From History To Hope airing now on GOD TV called, “Tremble at the Word.” Commit yourself in 2020 to being a man or woman of one book – the Bible and make it your #YearoftheBible!