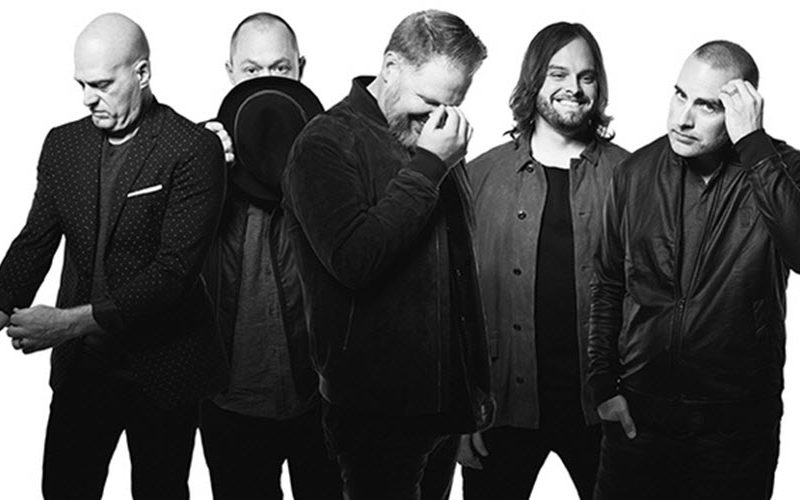 Imagine having to cancel appearances because anxiety got the best of you. Imagine your anxiety leading to depression. Now, imagine overcoming that anxiety and depression. Imagine growing to become a motivational speaker. That was the case for twenty-two year old, Trevor Tyson of TrevorTalks. 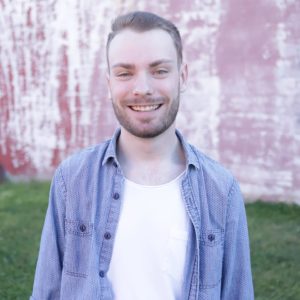 Trevor, who just finished up touring with Lacey Strum, and I connected over Instagram’s Video Call to talk about his recent projects. The tour with Lacey Strum, co-founder and former member of Flyleaf, was an eight day tour spanning Ohio, Kentucky, Tennessee, Massachusetts, Alabama, Georgia, and north Carolina. On tour with Lace, Trevor said he “expected to get some boos” as the tour was a bigger platform for him and you don’t generally see MCs at rock concerts. Trevor was, surprisingly, welcomed by everyone who attended.

While on tour with Lacey, Trevor was able to share his story about anxiety and depression. He even told a story about how he was able to motivate others by sharing his testimony. He said that he even got to share with a mother, grandmother and daughter who came up to him – three generations dealing with anxiety! He said that after the daughter heard him speak, she decided she wasn’t going to let anxiety control her anymore.

Trevor is currently traveling with MercyMe on the Imagine Nation Tour. While on tour, Trevor will be promoting the ‘I Still Believe’ movie. The movie tells the story of Christian Artist, Jermey Camp and his first wife.

The Imagine Nation Tour is a multi-city tour that includes performances by David Crowder, Micah Tyler, and MercyMe. Trevor released a video on Instagram where he talked about his plans while on tour.

“You truly can succeed in any aspect of your life as long as you believe in yourself, never give up and follow your faith through your actions. God can change you and I believe He will… Once you make up your mind to get better and pursue greatness.” -Trevor Tyson: Depression And Anxiety Aren’t Your Identity. You Are Not Alone.

For showtimes, locations and tickets you can visit the MercyMe website. Be sure to give Trevor a huge HEY when you see him!

For just $10 per month you can bring the gospel to 1,000 homes. Join us as media missionaries! GIVE NOW
VIEW COMMENTS
« Arkansas Church Pays Homeless $9.25 Per Hour To Collect Trash How YOU Can Help Bring The Pro-Life Film ‘Unplanned’ To 1200 College Campuses »