Trials Don’t Come To Better You 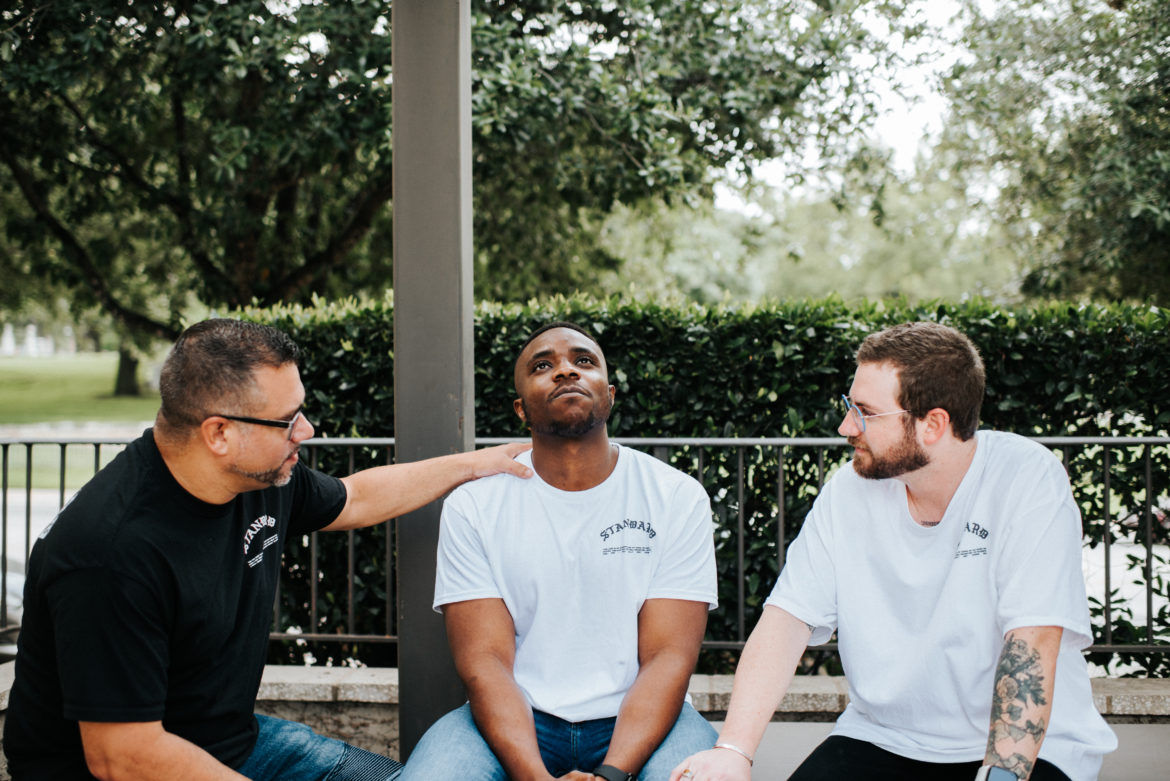 I’m Joseph Z, and I want to say something to you, very shocking, and it’s very important. Trials do not come to better you. As a matter of fact, trials come to your life, not to better you, but to kill you, okay? And that is not the will of God. And let me show you the real reason trials come. To kill you by a certain means.

Let me show you.  Mark chapter 4, please look at your Bible if you have it or just listen. Mark chapter 4, it begins to talk about the parable of the sower explained. Now Jesus is talking and He begins to explain what took place in this parable. In Mark chapter 4:17,  He’s talking about how certain seed fell on certain soil, but pay close attention to this verse, 17. It said, “And they who have no root in themselves and so endure only for a time afterward when tribulation,” there it is, trials, tribulation, “or persecution arises for the word’s sake immediately they stumble.” Hear what I’m saying. Listen carefully. Did you notice something in that verse? It said, “tribulation or persecution arises for the word’s sake.” The seed sown is the word. The soil in this parable is the heart. Let me say it again. “Persecution and tribulation arises for the word’s sake.”

In other words, the kingdom of darkness, the devil, you get the word of God in your heart, and the word of God alone can not be defeated by the devil, but it’s the word planted in the heart mixed with faith that the devil’s after. He knows he can’t harm the word, but he can harm you if your heart’s not ready. In other words, he brings pressure externally to do what? Through tribulation and persecution to rip that word out of your heart. Meaning, if God put a promise in your heart, a promise of not only salvation, but of healing, deliverance, breakthrough, prosperity, whatever God has, a sense of destiny that the word of God spoke to you. The devil will come and attack you to rip that out of your heart before it takes strong root.

Let me give you an example of my life. Years ago, my wife and I were planting churches, building ministry. We were really succeeding when suddenly, as she was preaching on a stage, she had double kidney failure, out of almost nowhere, double kidney failure. We found out it was hereditary and that put us on a five year trajectory of pain and endurance to stand against this attack. What had happened was, is the devil came against us because we were doing such an effective ministry. And now she ended up in dialysis for three of those years. It was a very terrible time. And the way her body responded to the treatments and dialysis was causing her to lose her life rapidly, and she was a hopeless case. No chance of a kidney transplant, nothing of the sort until one day a miracle happened where someone was a match. It was a million to one shot. It began to work. She received a kidney. But along the way, she had things like blood clots in her neck, it was going to go to her brain and we prayed over her. She received prayer and the Lord Jesus Christ healed her miraculously and stopped that from killing my wife.

Now, during that process, if I would have said, “Oh, this trial and tribulation is coming to better me,” well, my wife would not be here today, because her and I both fundamentally knew this was an attack against the word of God, trying to get us to stop what God had called us to do.

And many people stumble right there. I believe today, more than ever, it was because we pushed back and we fought in faith, that she came through that trial and that tribulation. Now a lot of people would say, “Well, I went through something and I learned something. It made me better.” Yes and amen. You can learn something from anything, but that doesn’t mean God did it. God didn’t do it. God doesn’t send trials and tribulations to try to rip your life apart to make you better. God is the answer. He’s not the one doing it.

Trials and tribulations come to kill you and steal the word of God from your heart. Resist it. Submit yourself to God and resist it. James says, “Submit to God, resist the devil.” And what’s his occupation? What is his M.O? To steal, kill and destroy. So you know what you do when something comes to steal, kill and destroy? Resist it and realize it’s trying to steal the word of God from your life. I’ll tell you what, you can do this, you can do this. God is with you. Maybe you might be going through the hardest time of your life. You might be facing financial difficulties, physical challenges, sickness, ailments, but I’m here to tell you today, you can resist it. Jesus loves you. He wants you to win even more than you do. Man, that’s good news. God loves you, and there’s nothing you can do about it. Man, that’s good news today. Jesus is Lord.

I’m Joseph Z and I encourage you, whatever is facing you today, resist it in faith. It’s not from God. God wants you to win, but He wants you to do it through His word, and you will come through if you don’t shrink back. Stay in there, keep going. God’s got you. I hope this blessed you today. I look forward to seeing you again very soon.