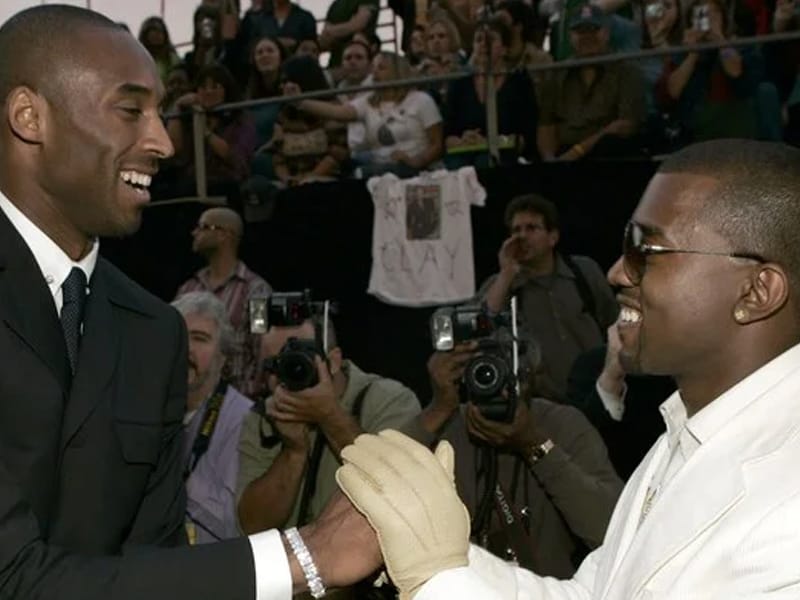 For just $100 per month you can bring the gospel to 10,000 homes. Join us as media missionaries! GIVE NOW
VIEW COMMENTS
« Judea and Samaria Leaders Alarmed by Deal of the Century, Will Oppose It Justin Bieber Shares A Prayer Guide For His Followers »