BREAKING
Ben And Jerry’s Staying In Israel, But Founders Aren’t Doing The “Chunky...
Israel Has a New Prime Minister
Bennett Coalition Government Collapses, New Elections On Horizon—And The Return Of Netanyahu?
STAND WITH UKRAINE
Home Articles What Does True Repentance Look Like? 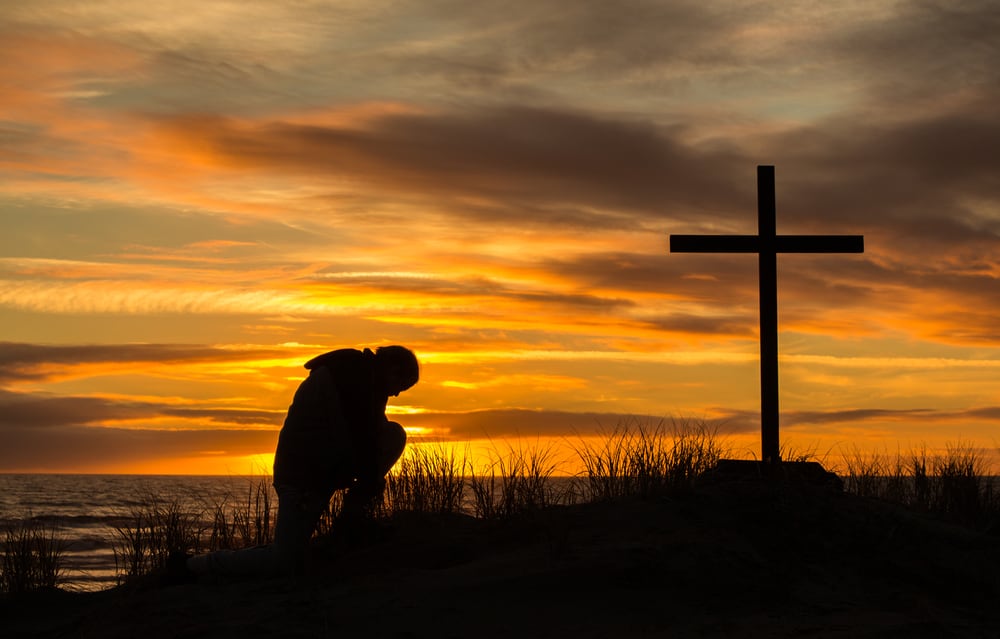 If there is something that pleases many people, it is the fact that when we sin and then repent, God forgives us. Some people have even abused the word repentance by saying that they will sin deliberately, repent afterward and the Lord will forgive them.

But what exactly is repentance?

We see many Christians coming to God almost each and every week asking for forgiveness over the same sin. Is that really what to repent means? I used to be one of those people until I had a revelation of what true repentance is and after that my life completely changed. Now I can boldly say that I am free from the sin that trapped me for more than 7 years.

“True repentance has to change your perception towards sin”.

Most of the repentance we have been doing are not repentance at all. True repentance–which God requires from us, is when you come to fully realize that you have done something wrong in His eyes and you will never do it again. This is when God forgives you. If you fall for the same sin time and time again and keep on coming to God for repentance, then you haven`t fully come to realize what repenting is.

Let`s say you catch someone taking your things without permission and the person apologizes and asks forgiveness but after some days you find the same person taking your things again would you say that the man was really sorry? Certainly not!

The Bible does not say that a just man falls seven times for the same sin but it says a just man will fall seven times but walk up again. There is a thin line between these two meanings but they are totally different.

“You will find me when you are serious”

One day I was on my knees confessing to God over a sin I had just committed. This was not the first time I had come to confess for this sin because for the past few years. There I was, with my head lifted high crying to God for forgiveness, but as I was there, the Lord spoke to me and said these words, “You will find me when you are serious”. Immediately I stopped praying because I wasn`t expecting Him to say that to me; especially for such a time as this when I was confessing my sins. They were not the kind of words someone would who is confessing their sin would expect from God, but did not come as a surprise, because, to be honest, I was not really serious about this sin, like I said already. I had been falling for it and confessing for a good number of years so this repentance was not a guarantee that I would not fall into it again.

What God saw in me when I was praying that day was my lack of seriousness over that sin and lack of understanding of what true repentance really is. Despite confessing several times my perception towards that sin had not changed at all despite making several confessions. I was like that person who said was sorry but committed the same crime again.

Children of God, most of the repentance we have been doing is false repentance because we go and commit the same sin we have confessed about again. Our perception over that sin hasn`t changed at all. The Lord is willing to forgive us but He will not unless we become serious and change our perception toward that sin.

Remember Jesus is coming for a glorious Church, one without blemish. Shalom