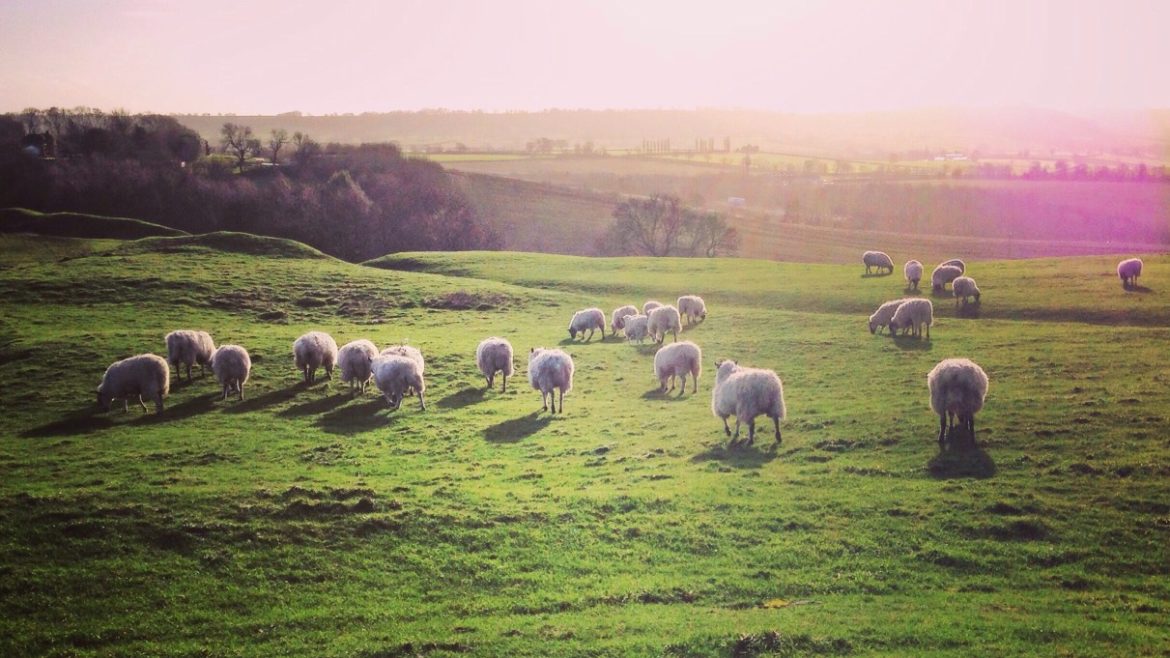 Shepherds are called to oversee the flock that was purchased with the blood of Jesus (Acts 20:28-30). Part of that role involves guarding and protecting the flock against adversaries, wolves in sheep’s clothing, and other challenges. This is why the shepherds have both a rod and a staff. The rod is to fight off wild animals who desire to devour the flock, and the staff is meant to gently tap the sheep to keep them on the correct course. The prototypical Old Testament archetype shepherd is King David, who killed the bear, lion, and Goliath while protecting both sheep and God’s people (1 Samual 17). Hence, a shepherd’s calling also involves being a warrior who protects the flock, not just feeding and comforting them.

The following are seven ways true shepherds protect the flock:

1. Shepherds guard against false doctrines in the church.

One of the primary responsibilities shepherds have is knowing and ensuring that the church remains rooted and grounded in the faith.

Jude 3 teaches us to diligently contend for “the faith” that was once for all delivered unto the saints. This means there will be attacks against the faith with deceptive teachings that either water down or pervert the apostles’ doctrine (Acts 2:42). “The Faith” refers to the Apostle’s doctrine that contains the elementary principles of the faith that Christianity is built upon (1 Corinthians 15:1-4, Ephesians 4:4-6, Hebrews 5:12-6:4).

Paul, the apostle, said that he was in danger from false brothers (2 Corinthians 12:27). By implication, this means that he was a threat to them. This is likely because he preached the truth and called out those in the church but who were not really of the church. (False brethren are those who have infiltrated the Church with false teachings or with an agenda or vision different from the purpose, vision, and teachings of Scripture.) Consequently, the job of a true Shepherd is to protect the flock against false brethren. (This includes female deceivers such as we see in Revelations 2:20.)

Jeremiah 23 warns against false shepherds and calls upon true shepherds to rise and care for the flock. One of the concerns of this chapter is regarding prophets who only speak out of their spirit. They didn’t represent the mind and heart of God. Consequently, the context indicates that true shepherds should protect the flock from the misleading influence of both false shepherds and prophets. Hence, true shepherds are called to help the church discern between true and false prophetic utterances (1 Thessalonians 5:19-21, 1 John 4:1).

Paul, the apostle, encourages the church to mark those who cause division in the church (Romans 16:17). To “mark” means to let the whole church know who to avoid and who to be wary of. Hence, putting a mark on a person indicates to the general public the status of a person in the

eyes of God and His church (Genesis 4:15). Paul expects church shepherds to carry out this task of protecting the church from dividers. We see this in his command to Titus (Titus 3:10-11).

5.True shepherds protect the flock against the spirit of control.

In 3 John 1:9-11, the apostle John warns against a man named Diotrephes who was exerting unlawful control over a house church. John says that he will call attention to what this person is doing when he comes to that church (verse 10). Consequently, a true shepherd calls out those who wish to exert unbiblical control over the flock of God.

As a true shepherd in the church, the apostle James warns the church against favoring the rich over the poor (James 2:1-9). In today’s church, this could also include showing favoritism to the rich and famous above all others in the congregation. True shepherds love and treat all people equally. They never allow a spirit of favoritism to creep into the church because it can create an idolatrous celebrity culture that destroys an authentic Christ-centered culture in a congregation.

Jesus gives a letter to the messenger (lead shepherd) of the church in Ephesus. He praises the church for distinguishing between true and false apostles (Revelation 2:2). Thus, Jesus expects shepherds to vet other spiritual leaders before allowing them to minister in their congregation. Even though God has graced the church with five ministry expressions for church edification, the enemy and presumptuous people desire to infiltrate the church with false representations of ministry to deceive the flock (Ephesians 4:11). True shepherds are expected to enforce biblical standards and have discernment regarding ministry and leadership to ensure that the flock is edified and not abused (Matthew 7:15-20, 1 Timothy 3:1-15).