BREAKING
Israel-led Team Solves Mystery Why Lightning Strikes Fewer Times Over The Ocean...
Tourism In The Holy Land Is Soaring Back Up To Pre-Pandemic Highs
Lapid Speaks Directly To Palestinians—Offers Them “Another Way” Out Of The Ongoing...
Home Articles Trump, Obama and the Rain

Trump, Obama and the Rain 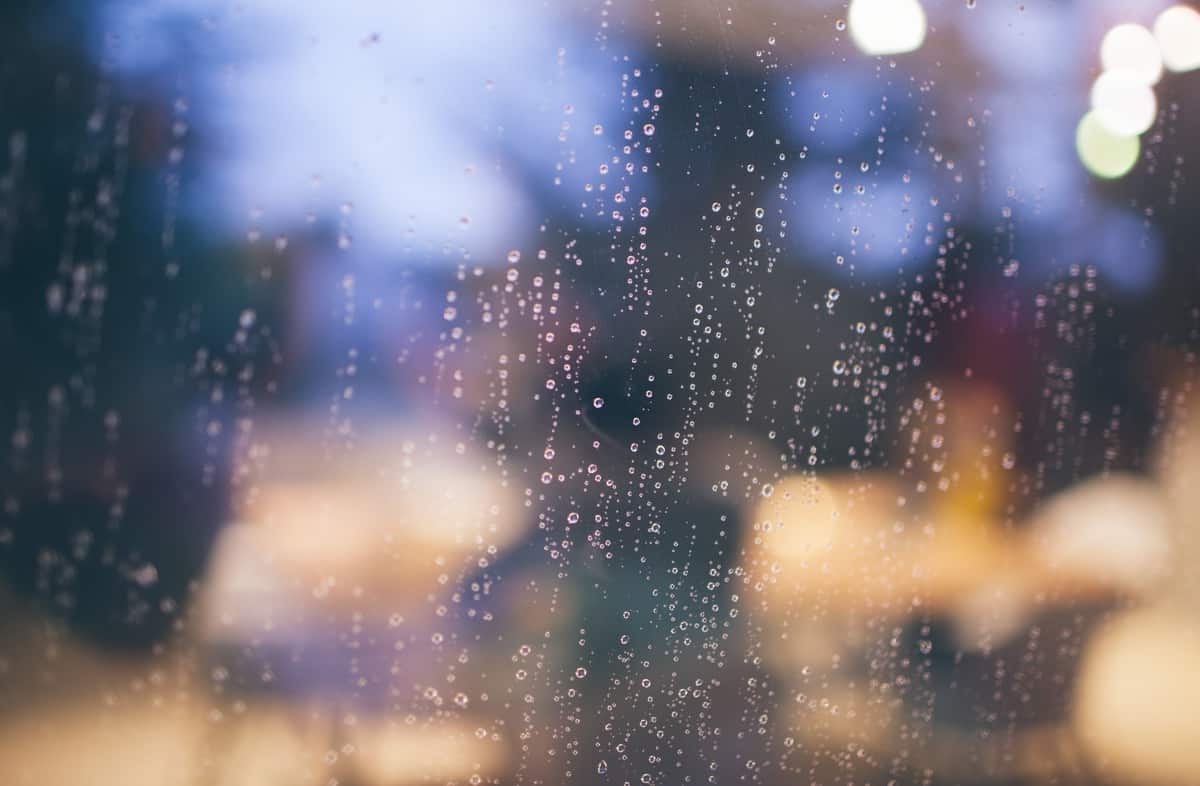 “When the heavens are shut up and there is no rain because they have sinned against You, when they pray toward this place and confess Your name, and turn from their sin because You afflict them, then hear in heaven, and forgive the sin of Your servants, Your people Israel, that You may teach them the good way in which they should walk; and send rain on Your land which You have given to Your people as an inheritance.” – 1 Kings 8:35-36

Did anyone else notice the rain phenomena that took place across the nation on inauguration day, January 20th, 2017? It rained during President Donald Trump’s inauguration in Washington DC. Franklin Graham made mention, “Rain is a sign of God’s blessing.” Not only did it rain in D.C., but also it was raining in parts of the Midwest and the West Coast.

Is this a way of God showing His approval and communicating He has heard our prayers, seen our fasting and is healing our land? Thousands of Christians prayed, fasted and repented throughout 2016 and now God is answering in great measure!

Is it possible the things Obama released upon the nation caused the Lord to shut the heavens over California? Almost to the day of Donald Trump’s inauguration, reports that the drought in California is over began to surface. As of today, northern California is completely out of a drought. There are indications that southern California will follow in due time as well. Remember, the word “coincidence” is nowhere to be found in the Bible. Clearly, the Lord is saying something about the recent events transpiring in this great nation.

What might the Lord be speaking to His people? Blessing? Revival? His presence and protection over this nation?

Ask the LORD for rain in the time of the latter rain. The LORD will make flashing clouds; He will give them showers of rain, grass in the field for everyone.
– Zechariah 10:1

Let’s continue to seek first the Kingdom of Heaven and His righteousness! Lord, let it rain! Your perfect will over the United States of America. Let revival come forth and let souls be saved! In Jesus’ mighty name. Thank You. Amen!