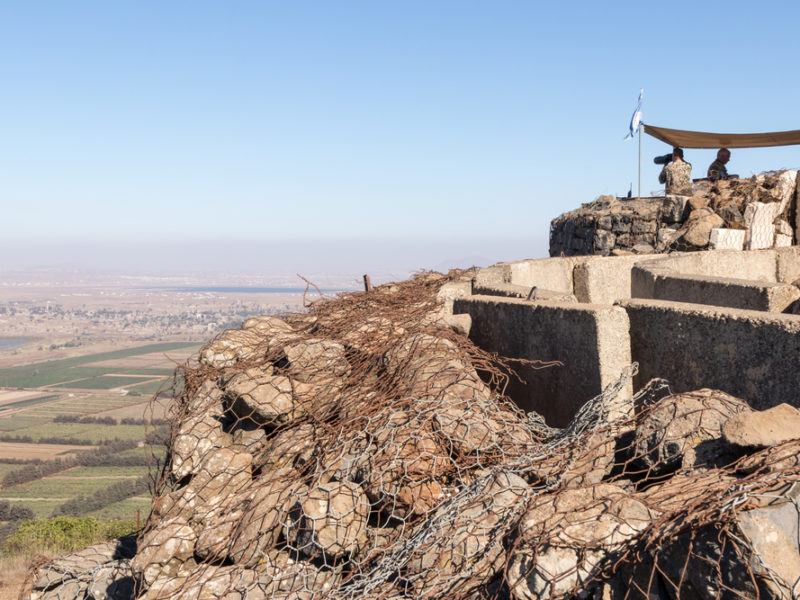 For just $100 per month you can bring the gospel to 10,000 homes. Join us as media missionaries! GIVE NOW
VIEW COMMENTS
« Israel Does It Again… Jewish Woman Invents A Replacement For Plastic How We Can Truly Know That God Is Good »