Trusting God in the Middle of Your Story | God TV
Articles 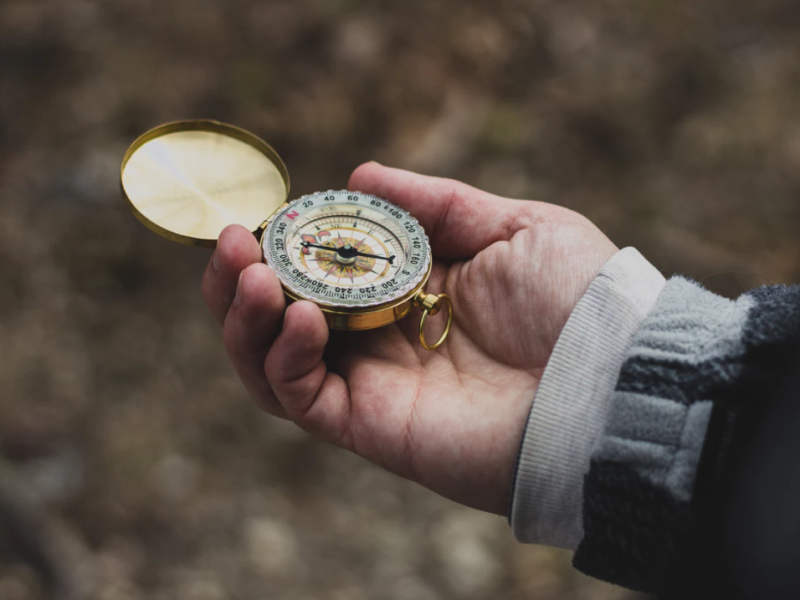 Not everyone particularly likes the middle of the story – especially when it involves your own life story. Beginnings can be exciting where promises are received, and endings can be encouraging because they represent the breakthroughs where promises are fulfilled. Middles; however, typically involve some sort of waiting period, conflict, and/or refining experience and signify the growth that occurs between the beginning and the end.

“Trust in the Lord with all your heart and lean not on your own understanding; in all your ways submit to Him, and He will make your paths straight.” Proverbs 3:5-6

Everyone wants to be on the mountaintop to see the breathtaking views and the majestic heights, but not in the valley, where growth, testing, and pruning occurs – The place where your character is shaped and faith is strengthened.

Don’t lose hope in the middle.

In Scripture, David and Joseph both experienced “middles” where they had to believe God when life didn’t make sense. Both had received promises and dreams from God, and both didn’t experience fulfillment immediately. Why? Both had to be shaped and prepared for the unbelievable doors the Lord would open for them and the callings that would impact nations.

David was faithfully tending sheep when God called him out of the sheep fields to be anointed the future king of Israel. Although overlooked by his family for this position, God saw this young man’s heart and chose him. That would certainly be a banner day! Imagine it: From sheepherder to future king in a sudden moment! Then, the epic standoff with Goliath where the Lord strengthened this young man to take down the fiercest giant of them all. It just seemed to be getting better and better for David!

And, now, cue the middle… 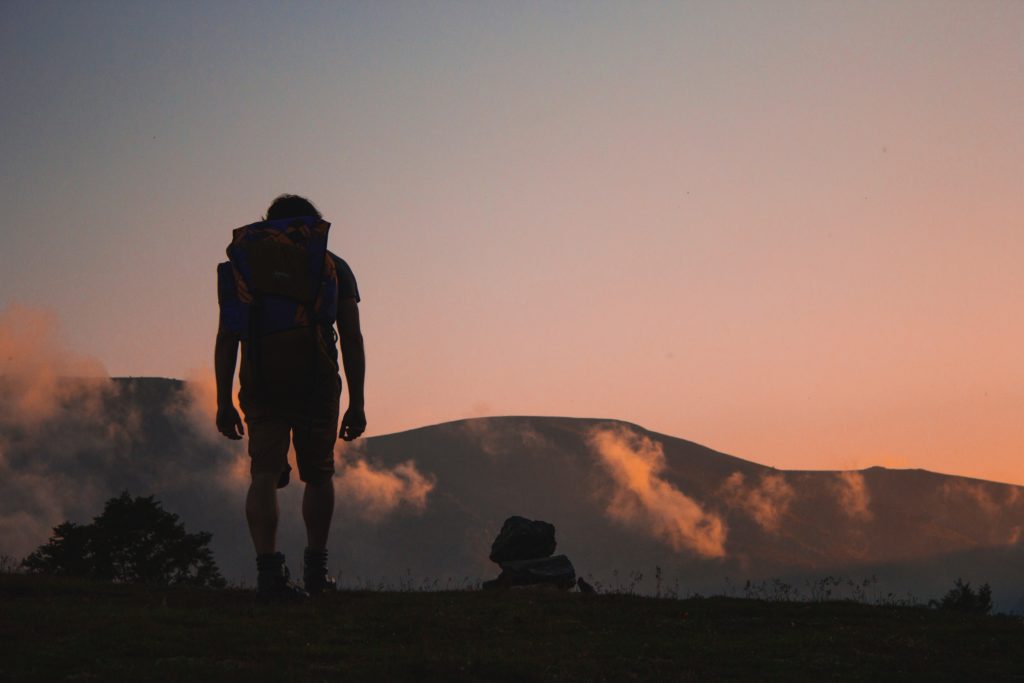 Jealousy entered the picture in King Saul’s heart, and David had to flee for his life. In a surprising turn of events, David became a cave dweller. One of those caves he lived in was called the Cave of Adullam. Maybe you feel like you’re in A-“dull”-am. A “dull” time that makes you go “um”?

It would be human nature for David to scratch his head in the midst of the cave and wonder why he was fleeing for his life when he had been anointed the future king. Where he resided for a certain period of time was a far cry from palace living. But, some of David’s most heartfelt and relatable psalms came during this difficult time in the middle of his story. Check what he wrote out below. Maybe this can provide hope that even future kings have felt this way and that God is preparing you for His perfect plan.

“When my spirit faints within me, You know my way! In the path where I walk they have hidden a trap for me. Look to the right and see: there is none who takes notice of me; no refuge remains to me; no one cares for my soul. I cry to You, O LORD; I say, ‘You are my refuge, my portion in the land of the living. Attend to my cry, for I am brought very low! Deliver me from my persecutors, for they are too strong for me! Bring me out of prison, that I may give thanks to your name! The righteous will surround me, for you deal bountifully with me.’” Psalm 142:3

Despite discouragement, David continued to trust and praise God in the middle of this cave-dwelling season. And, after he completed a preparation process and a character test where he spared Saul’s life when he could have taken it, David became the king of Israel.

Even in the middle of your story

The total amount of time between being anointed king and then assuming the throne? 15 years…

Like David, Joseph trusted God in a very difficult season. At the beginning of his story, Joseph received a dream from the Lord that foretold an exciting future ahead for this young man. However, jealousy motivated Joseph’s brothers to sell him into slavery. Betrayal from his own family could have dampened this man’s vision, but he remained faithful to the Lord, and he was elevated… until he was lied about and falsely imprisoned in Egypt. Again, human nature would make you scratch your head in these circumstances. It would be hard to envision how his dream would come to pass as he sat in a prison cell. Not only that but after the Lord revealed another cell mate’s dream to Joseph, this cellmate forgot about Joseph for a time once he was released. I am sure Joseph thought that he would have a breakthrough once this occurred, but then, I think it’s worth repeating… he was forgotten for a time – not by God but by man. 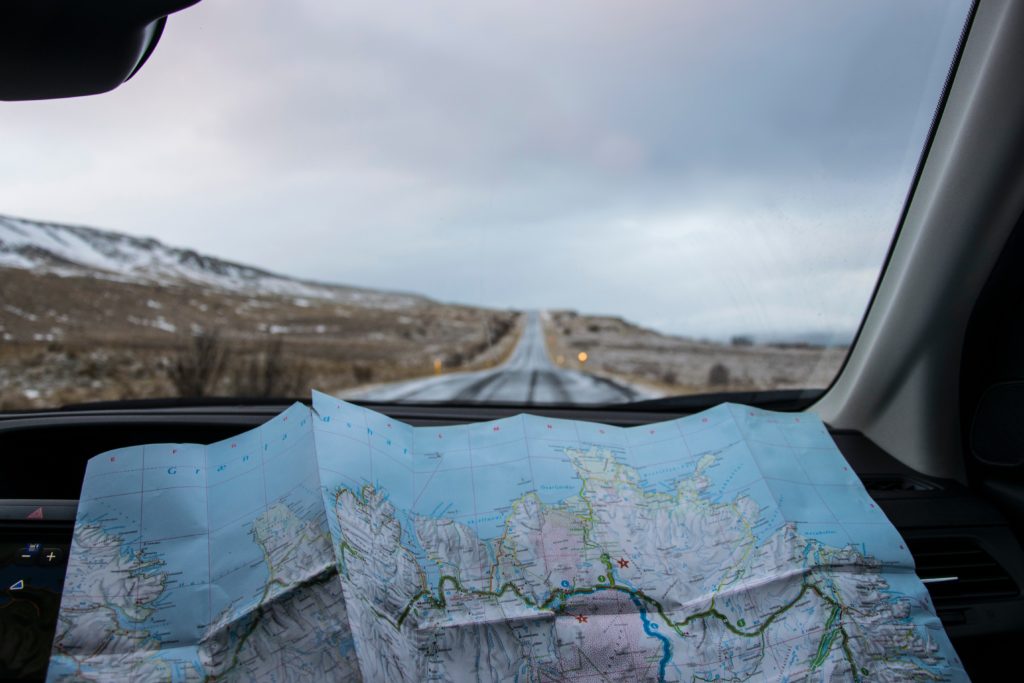 Humility oftentimes precedes elevation. Are you currently being humbled? Then, be encouraged by Joseph’s story. In a “suddenly” moment—the time when God-ordained, Joseph was summoned out of the prison to interpret pharaoh’s dream. At just the right time, when his character had been shaped, when he was ready for the purpose of being second-in-command to the pharaoh, he was remembered. The Lord was with Joseph the whole time. He knew the preparation that this man needed to fulfill the dream He had given him.

Faithful in the little

Keep being faithful in the middle. The best is yet to come. Maybe your current story isn’t necessarily what you pictured because God’s ways are higher than ours. His ways are best. His timing is best. God’s preparation is best. His ultimate plans are for our good and His glory. Surrender the pen to the Author of your story and watch and see what He will do. Between the beginning and the end involves steps of faith – putting one foot in front of the other in obedience and faithfulness to what God has called us to do in the current season. Although middles look bleak, they are not half-hazard. Like David and Joseph, trials and preparation in the middle of the story refine, prepare, grow, and shape us for His plans and purposes.

We can rest in His promises and surrender to His will – even in the middle of your story. “‘For I know the plans I have for you, declares the LORD, ‘plans to prosper you and not to harm you, plans to give you hope and a future. Then you will call on Me and come and pray to Me, and I will listen to you. You will seek Me and find Me when you seek Me with all your heart.’” Jeremiah 29:11-13

For just $100 per month you can bring the gospel to 10,000 homes. Join us as media missionaries! GIVE NOW
VIEW COMMENTS
« Jerusalem – The Western Wall One JAM Nation »