The Truth About James & Jude, The Biological Brothers Of Yeshua | God TV
Articles 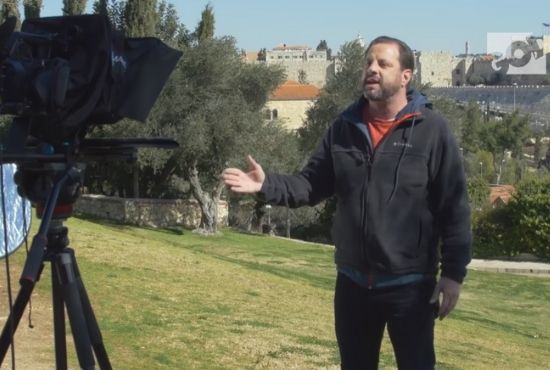 Who really were James and Jude? Today, Ron Cantor will reveal the truth about the biological brothers of Yeshua.

In an episode of Out of Zion, Ron discusses how the English translation of the Bible changed the identity of the two biological brothers of Jesus Christ. James is originally named Jacob, it is only the English Bible that called him James.

It was because the names “James” and “Jacob” in Latin are “Jacobus” and “Iacobus,” which sounds like.

“It was just a linguistic corruption or confusion, nevertheless, it has been a costly one,” Ron said. “The problem once again with the mistranslation of Jacob is that it lessens the perception of the new covenant as a Jewish document.” 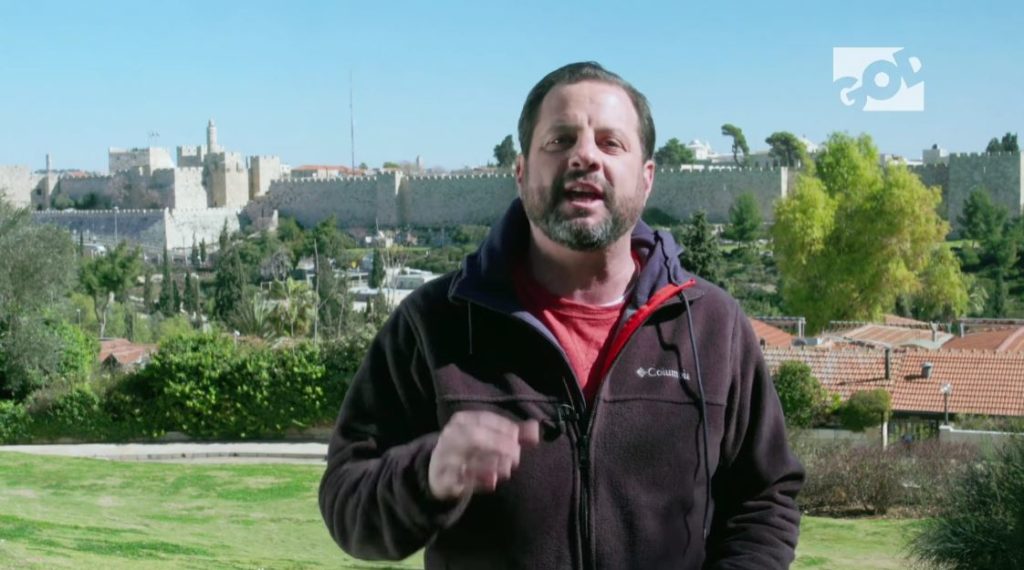 With the incorrect translation, Jacob, Jewish people often wrongly assume that the book of James has nothing to do with Judaism and Israel. The same goes with the name Jude, which originally was Judah, where the words Jew, Jewish, and Judaism came from.

People often have the misconception that Jesus and his disciples were not living as Jews through the New Testament.

“It’s no wonder that most Jews have no idea that the disciples were living as Jews in Israel,” he explained.

Ron Cantor talks about this topic and sharing the Gospel in its original Hebrew form. More of this topic is written in his novel titled, “Identity Theft,” where he discussed how Jesus was robbed of his Jewishness.

“Convey the Gospel message in its original Jewish flavor,” Ron emphasized. “Let’s ask God to open up the eyes of Jewish people here in Israel and around the world.”

Read also: The Lord’s Day Is Not Sunday

For just $100 per month you can bring the gospel to 10,000 homes. Join us as media missionaries! GIVE NOW
VIEW COMMENTS
« How To Deal With Insecurity And Feelings Of Rejection Former Drug Addict Gets Freed From Fear And Addiction »