Turbulent Waters Can Be Crossed By Faith 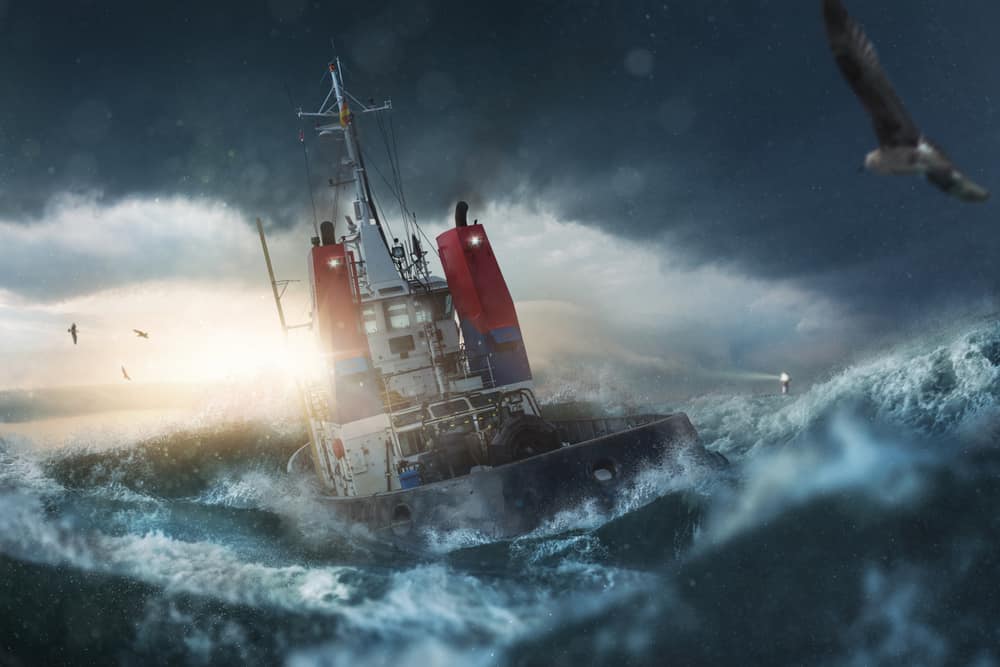 In 1969, Reggae singer Jimmy Cliff recorded a song titled, ‘Many Rivers To Cross’. Jimmy Cliff mentioned that the song was birthed out of the frustration and helplessness he felt after moving from Jamaica to the UK. The feelings came about because unlike what he had expected, nothing significant seemed to be happening in his career at that time.

Are you feeling like that today? Surrounded by turbulent waters that you can’t seem to cross? It is a fact that many people are facing turbulent waters today, especially with the ripple effects of COVID-19. In the midst of such challenges, the Word of God gives us great hope and assurance. In fact, the Bible encourages us to trust Him completely as we face the turbulent waters of life.

Here are 3 thoughts from the Bible that encourage us to have hope when surrounded by turbulent waters.

In Isaiah 43:2, the Lord gives great assurance about His protection on His children as they face deep, turbulent waters. He says, “When you pass through the waters, I will be with you; and when you pass through the rivers, they will not sweep over you.” (Isaiah 43:2) What a great encouragement it is to know that He will not let us drown or be swept away when confronted by what the scripture calls ‘rivers of difficulty’ (Refer Isaiah 43:2 NLT).

The Founder Pastor of People’s Church in Colombo, Sri Lanka, Dr. Colton Wickramaratne was once confronted by some hostile villagers at a swirling river. They threatened to throw him into the river unless he agreed to stop preaching the message of Jesus. Pastor Colton firmly stood for his faith, however, and for a moment it looked like the threat would be carried out. At that critical moment, the Lord intervened and although the villagers harassed him, the deadly threat was not carried out.

In Mark 4:35-41, the disciples of Jesus probably faced the worst storm they had ever encountered. Calling on all their experience as seamen, they were desperately looking for an escape route. But escape seemed out of their grasp as “the waves broke over the boat so that it was nearly swamped.” (Mark 4:37) It was then that they remembered that Jesus was in the boat, and they cried out to Him for help. What was Jesus’ response? He simply spoke to the boisterous winds and waves and the storm subsided immediately (Mark 4:39).

Similarly, Jesus is waiting to speak into your storm today. His words of authority and power will calm your storm and bring you safely to the shore. No matter how tough your situation may be, the Bible tells us, “Nothing is impossible with God.” (Luke 1:37)

My older brother once faced a huge storm in his workplace to which there seemed no human help possible. However, as he sought the Lord in prayer for a breakthrough, Jesus spoke into his situation. As he followed through on what the Lord revealed, the huge challenge was solved in a miraculous way! Yes, Jesus still speaks to turbulent waters. 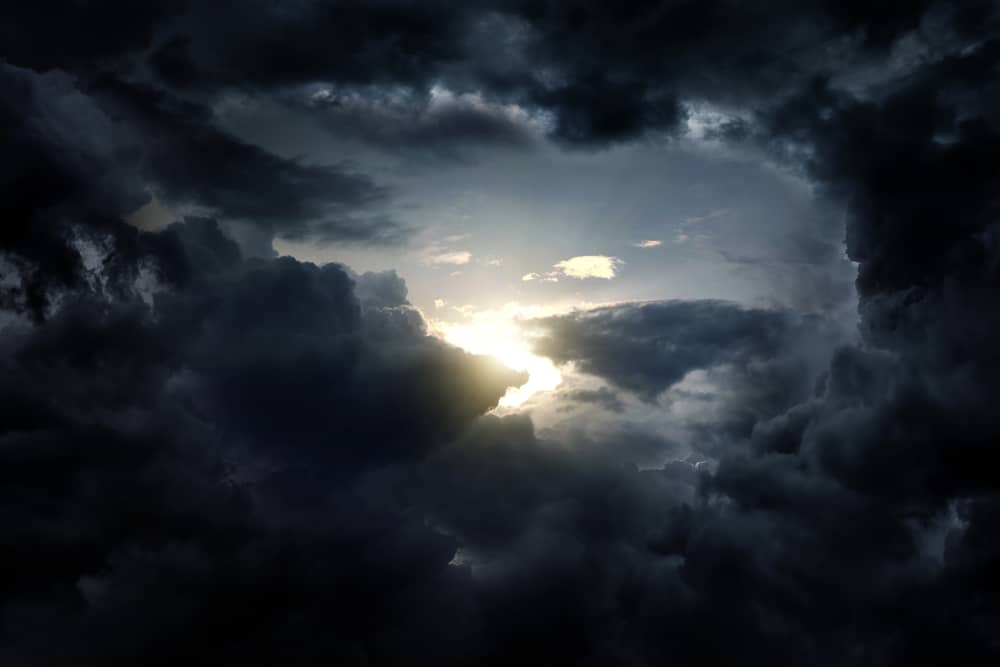 3. Turbulent waters are pushed back by faith

In Joshua chapter 3, the people of Israel were about to cross the Jordan River to enter the promised land. It was the big moment they had been waiting for with much expectancy. However, Joshua 3:15 tells us that the river was at flood stage at that time. This would have probably meant that attempting to cross over would be like entering into a potentially deadly death-trap.

Joshua and his leaders, including the priests, however, took a step of great faith. As the priests carrying the ark stepped into the Jordan, “the water from upstream stopped flowing.” (Joshua 3:16) As a result, a dry path was opened up for the Israelites to cross over safely to the other side (Joshua 3:17). Similarly, we can push back the turbulent waters the evil one brings against us through steps of faith. As we step into the water by faith, the Lord will open a path for us to find victory.

So my friend, if you are facing turbulent waters right now, hold on to the promises of God and stand firm in your faith. As you do so, Jesus will speak to the waves, “Quiet! Be still!” (Mark 4:39)

Palitha Jayasooriya is an Executive/Preaching Pastor of the People's Church (Assembly of God) in Colombo, Sri Lanka. He counts over 20 years of experience as a Radio Broadcaster with the Sri Lanka Broadcasting Corporation and is the author of The Preaching Platform. Palitha has been married to Regina for 13 years and they are blessed with two sons, Sheriah (12) and Sheramiah (10).