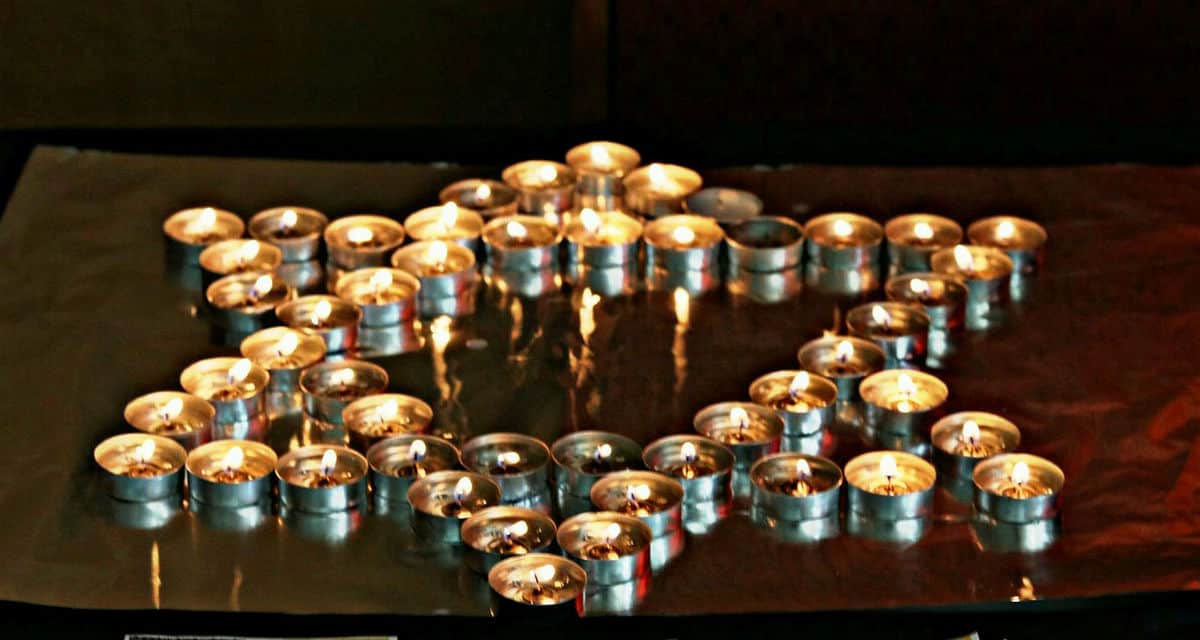 Twitter has unlocked accounts featuring Stars of David in their profile pictures and is reviewing its policy, the Campaign Against Antisemitism (CAA) which has been pursuing the incident reported Thursday.

Twitter incorrectly claimed that its campaign against the Star of David directed at “yellow stars” specifically, which are still categorized as “hateful imagery.”

Several Twitter users recently contacted the UK -based CAA and reported that their accounts had been locked, and Twitter provided the following rationale: “We have determined that this account violated the Twitter Rules. Specifically for: Violating our rules against posting hateful imagery. You may not use hateful images or symbols in your profile image or profile header. As a result, we have locked your account.”

Twitter appeared to have deemed the Star of David to be “hateful imagery” and was locking the accounts of users who displayed it.

The account locking targeted accounts that displayed Stars of David in different styles and colors. However, Twitter claims that the policy was directed only at yellow stars.

Twitter has claimed in its statement that “while the majority of cases were correctly actioned, some accounts highlighted recently were mistakes and have now been restored.”

CAA stated that it is “pleased that Twitter has taken remedial action in this individual cases, however questions remain as to whether this was a genuine policy ineptly administered, or whether Twitter has provided an after-the-fact rationalisation for why the accounts of Jewish users displaying their identities were locked.”

In response to Twitter’s statement, Stephen Silverman, Director of Investigations and Enforcement at CAA, said that “only one of the accounts locked featured a yellow star, and it very clearly did so as a means of reclaiming the yellow stars used by the Nazis.”

“This is precisely the kind of inept response to antisemitism that we have come to expect from Twitter, which just last week tried to convince us that the viral antisemitic #JewishPrivilege hashtag was legitimate,” he added.

Recently, Twitter refused to take action against the viral antisemitic hashtag #JewishPrivilege, and earlier this year the social media giant was forced to apologize for permitting advertisements to be micro-targeted at neo-Nazis and other bigots.

CAA “would happily help Twitter, but they largely ignore us when we approach them, which we take as a reflection of their inconsistency in addressing this,” Silverman charged. “It seems that Twitter prefers to go after Jewish users who proudly display their identity but not after antisemitic users who unabashedly promote anti-Jewish vitriol.”