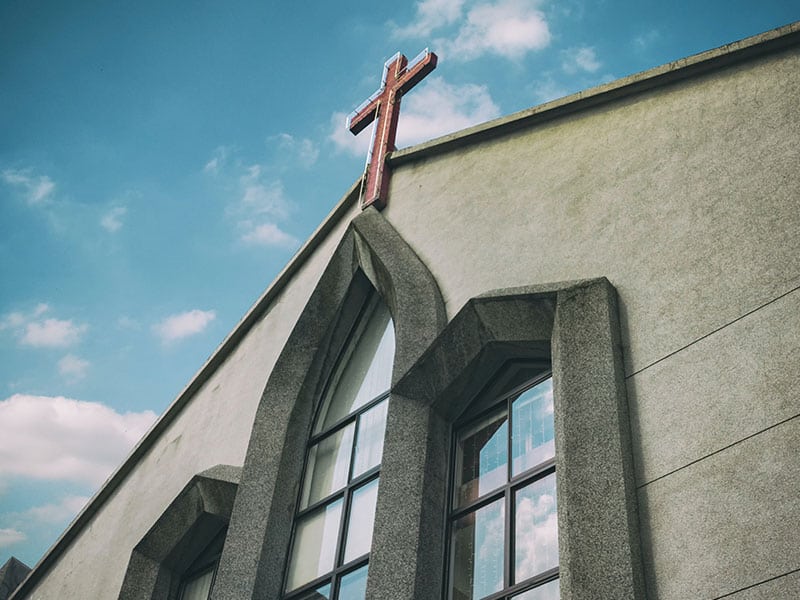 A mom outside church in Florida bravely jumps into action to save two kids allegedly being kidnapped by a man. She doesn’t want to take credit for the heroic act and says she only did what “anybody would do for my own kids.”

In Florida, two 12-year-old girls were going for a ride on their bicycles. After they left a restaurant, a 37-year-old man suddenly approached them. The man, David Daniels, apparently strangely offered to walk them on their ride home. That’s when a mom standing outside a nearby church saw them together—two kids with an adult man behind them. 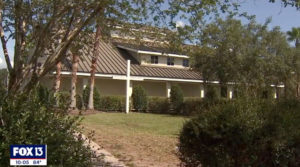 The mom, who didn’t want her name revealed, told WTVT-TV that she observed something was off with what she witnessed. Then one of the girls mouthed, “Please help me, this is not my dad.” So, her mother instincts immediately took action and didn’t let panic overwhelm her.

She played along with the man and started a conversation with him. Also, according to the report, the suspect “allegedly hit one of the girls in the head several times.” Then she let the girls enter the church.

“I engaged in conversation with him,” the heroic mom told WTVT-TV.

Soon, she called 911 and reported the alarming incident. People hailed her a “hero” but didn’t want the attention she was receiving. Because to her, she only did what every mom would do.

“I don’t want any recognition for this,” she said. “I don’t want to be a hero, I just did what I hope anybody would do for my own kids.”

The unnamed hero mom hopes everyone will remain alert from the recent incident. She also admitted how she felt uncertain when she rescued the girls. But she felt relieved that they are safe now.

“In that moment, I didn’t know if I was going to have the right answer,” she said. “But they’re fine. And they’re home today.”

According to Fox News, David Daniels has “child abuse allegations” and “false imprisonment of a child claims.” The suspect also has “a $104,000 bond.”