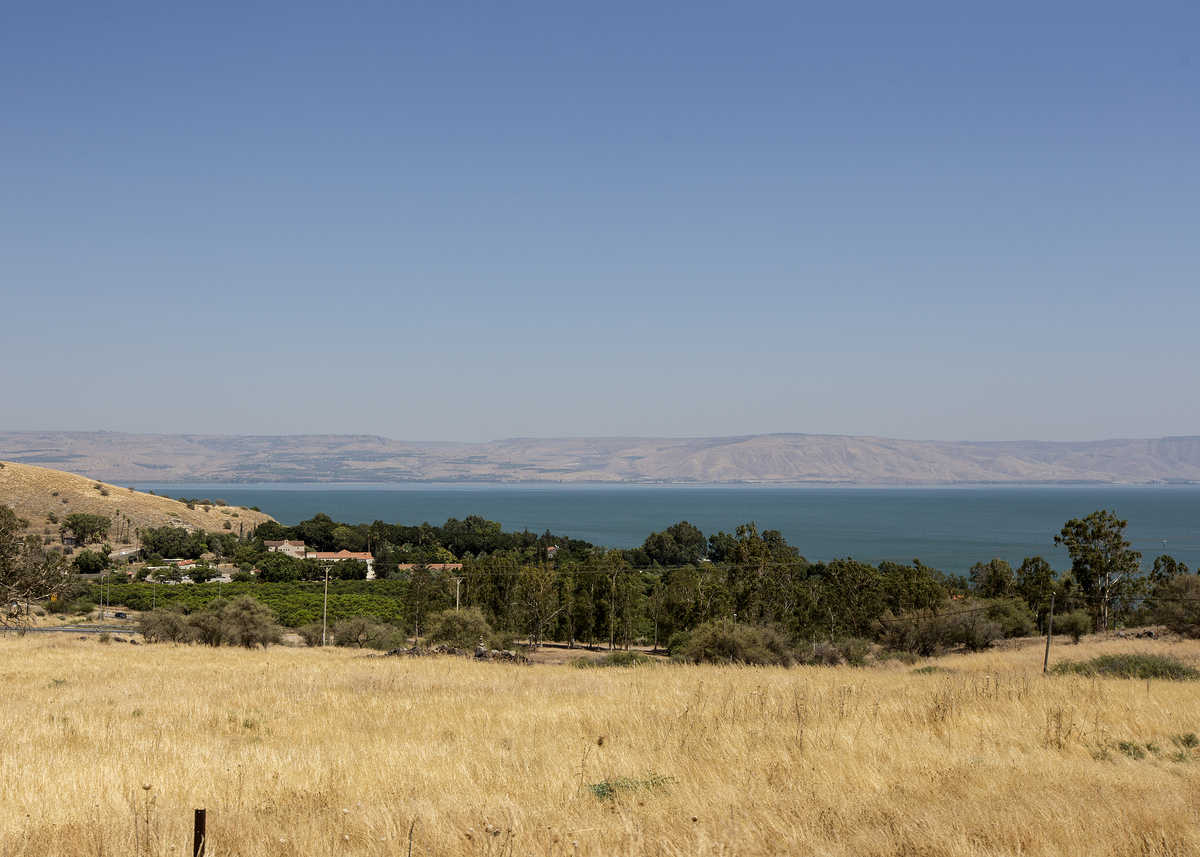 Two rockets from Syria penetrated more than 50 kilometres into Israeli territory Wednesday, the military said in a statement. Hebrew-language Hadashot News said the projectiles landed in the Sea of Galilee Wednesday.

The incursion occurred shortly after 5pm when air raid sirens wailed across the Golan Heights, adjacent to the Syrian border. The rockets were fired came from the southern region of the Golan Heights and are believed to be the result of a last-ditch holdout by rebel forces to resist the return of President Bashar al-Assad. In recent weeks, forces loyal to Assad have been consolidating their hold on villages in the south of the country in an attempt to put an end to the seven-year old civil war.

The incident was the fourth time in a week that residents of the north were sent scurrying to take cover: Tuesday, the IAF shot down a Syrian fighter jet more than two kilometres into Israeli airspace. Monday, sirens wailed as two surface-to-surface missiles were fired at Israeli territory, though they fell short of the border, landing in Syria.

Prior to those attacks, last Friday the IAF downed a Syrian drone in the demilitarised zone between Israel and Syria.

Israeli officials, including Prime Minister Binyamin Netanyahu, have warned Syrian and Russian officials that Israel would not tolerate breaches of the 1974 ceasefire agreement that ended the Yom Kippur War.  Russia is Syria’s patron in the civil war.