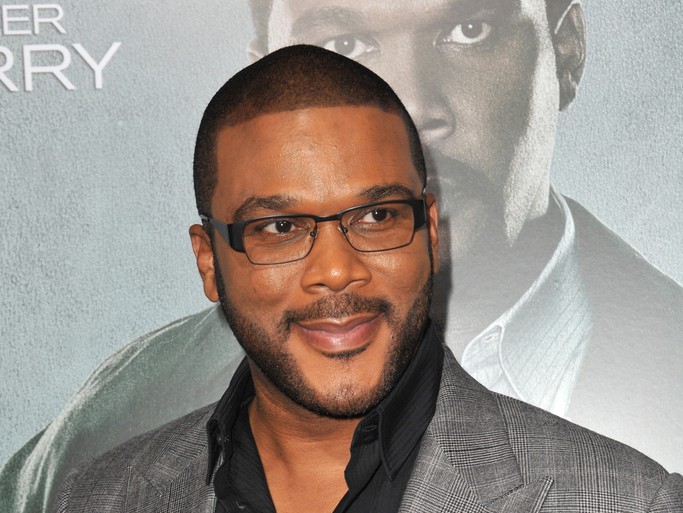 Recently entertainment mogul Tyler Perry paid off all the layaways at two Atlanta area Walmart’s totalling $432,635. (Layaways or lay-bys are reserved items that are kept by the store until all the necessary payments have been made.)

Tyler shared his heart for people that struggle in a video on Twitter and Walmart confirmed the act of kindness.

I was trying to do this anonymously but oh well!!! pic.twitter.com/T0dhRHyU66

“I know it’s a hard time, a lot of people are struggling and I’m just really, really grateful to be able to be in a position to do this,” he said, adding that his intention had originally been for his contribution to remain anonymous. “God Bless, go get your stuff, Merry Christmas.”

In response, Walmart tweeted, “Anonymous or not, we hope you know that you just made Christmas for so many families. You went above and beyond. Thank you  #SparkKindness”

In addition to his films, Tyler is an author. In his book, Higher Is Waiting he shares that there’s always something greater for us. “Know God is pulling you up,” he says, encouraging people to trust God and the power of forgiveness.

Amazingly others have followed Tyler’s example and he is not the only ‘Secret Santa’ out there.  In recent weeks layaway items in four other Walmart stores across the country have totaling over $130,000 have been paid off by those in a Christmas giving mindset.

The American research group says: Shoppers around the country say they are planning to spend an average of $992 for gifts this holiday season, up from $983 last year according to the 34th annual survey on holiday spending from the American Research Group, Inc. Planned gift spending for 2018 is $9 above spending in 2017.

So, what are your plans for Christmas gift spending? Financial advisors warn us to not go overboard with using credit as those cards can cause us to pay a lot more for the gifts than we care to.

Oh, before I go, I have a couple of things in layaway at Walmart! Merry Christmas to all and to all, happy shopping.