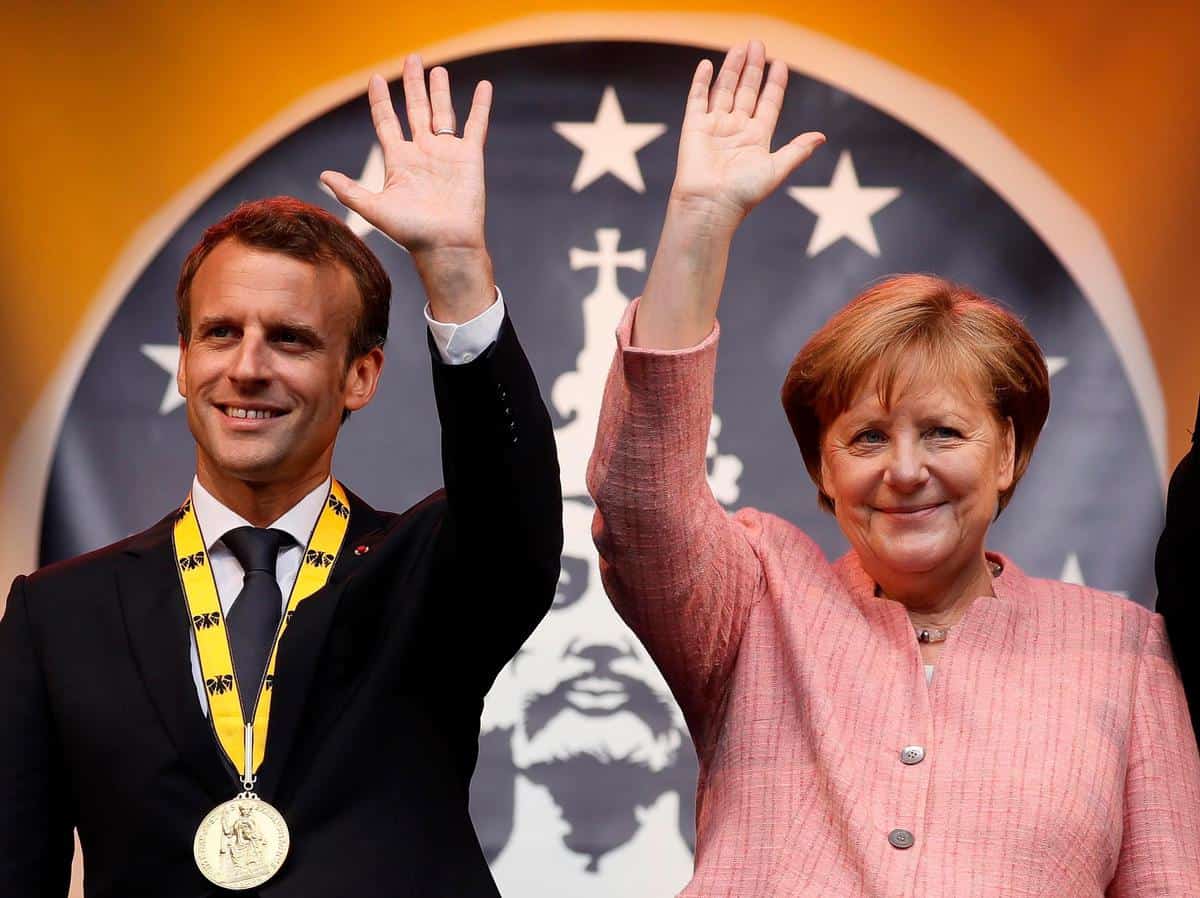 While here in the USA we are celebrating a victory of democracy and fairness with the conclusion of the Mueller Investigation, in the UK things are very different. The exact opposite in fact. Two years ago the British people had a referendum to determine if the country wanted to remain part of the European Union or not.  The UK voted to withdraw and become an independent sovereign nation once more. However, PM Theresa May, who took over the premiership with the resignation of David Cameron following the referendum, could not negotiate a withdrawal deal with the EU that would benefit her country. The UK Government was henceforth plunged into turmoil.

With different factions within government vying for supremacy, the UK Parliament last night voted to pass the ‘Letwin Amendment.’ This is essence overrides the UK Government’s control over the Brexit Referendum and empowers those who oppose Brexit to negotiate a watered-down deal that could mean a partial withdrawal from Europe as opposed to a complete severance.

In other words the UK could be ‘punished’ or penalized for leaving. An incredible scenario given that the UK has paid billions of pounds into Europe each year. According to the UK’s Independent Fact-checking Charity – Full Fact, in 2017 the UK’s EU membership cost 18.6 billion GBP. However, the UK received a rebate of 5.6 billion, therefore the UK paid around 13 billion per year, or 250 million a week. A staggering sum. In fact out of a total of 28 countries, the UK ranks third with 13% of the total contributions – one of the biggest contributors. Surpassed only by France and Germany. The UK is also one of 10 countries that receives less than it contributes. 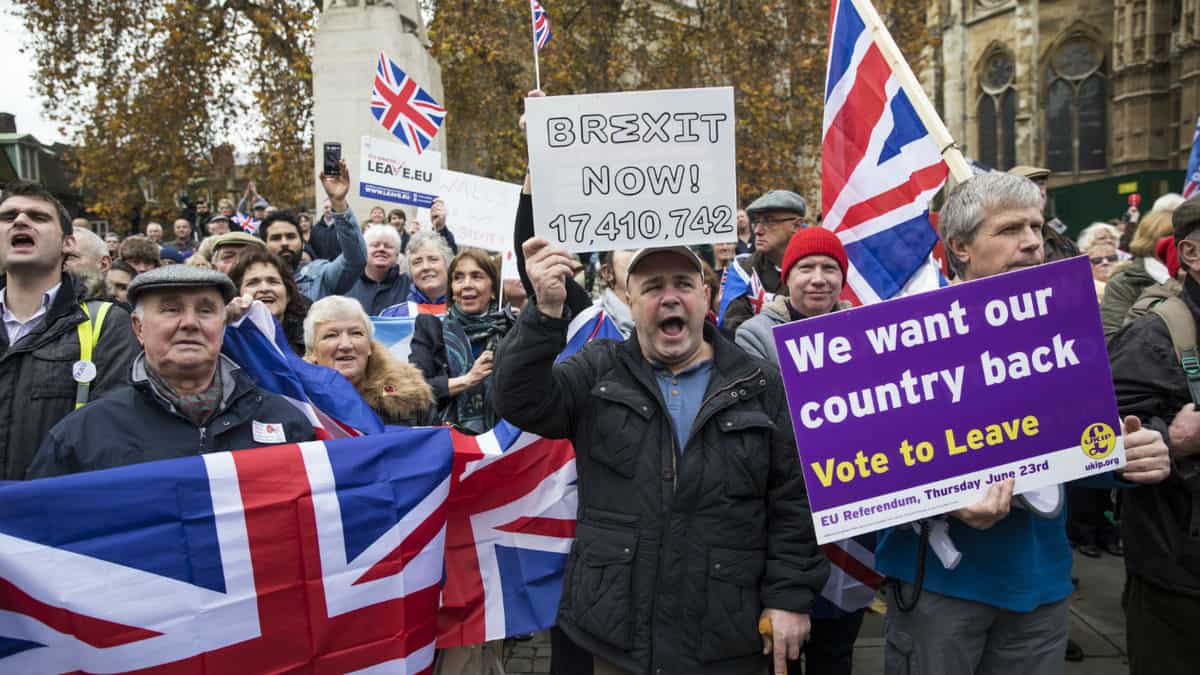 So leaving the EU can only be a good thing, right? Well a couple of the years ago the British people had a defining moment in history by saying a resounding ‘YES’ to leave. However, the EU insists that the UK pay around 39 billion to leave. A kind of ‘divorce settlement’. So what is the problem with PM May’s agreement with Europe? The ‘settlement’ agreement they came up with covers three main areas:

The main problem is the border issue in Ireland. Not only has this been contentious in the past for regional / national identity reasons, but with Brexit occurring it would automatically become an EU border. This is apparently too ‘sensitive’ to deal with because of a troubled past. Therefore a ‘backstop’ agreement was reached. The form that this backstop should take has been the sticking point.  Because Northern Ireland is the only ‘land border’ with the EU, it would have to be treated differently than the rest of the UK.

Now the UK Parliament has voted to take over the Brexit negotiations.  With many differing viewpoints held regarding Brexit within the UK parliament, one has to question the integrity of the concept. The Prime Minister and his/her cabinet and party are voted in by the British people to ensure that the will of the people is accomplished and the proper running of the country occurs and hopefully benefits the people. With the vote within Parliament last night to take the power from the leader’s hands, one has to question if we are actually witnessing a breakdown of democracy itself? It smells a lot like a coup d’état. But there’s more…

“When these things begin to take place, stand up and lift up your heads, because your redemption is drawing near.” (Luke 21:28)

This week France and Germany, the top two EU contributors, signed an update to the Élysée Treaty to restate their commitment to the EU. The 16-page update to the 1963 treaty was strategically signed in the German border city of Aachen at the residence of Charlemagne, the ‘Father of Europe’ who historically managed to unite most of the western continent in the ninth century. The agreement promises:

Merkel referring to the ‘common military culture, stated it could: “contribute to the creation of a European Army.”

This alliance comes at a time when other leaders in other European countries are questioning and speaking out about this new ‘marriage’, including the far-right in France and Germany. National sovereignty is being signed away in their eyes, to the point that other leaders are accusing Macron of bordering on treason.

The Guardian newspaper reports: “…while Alexander Gauland, of Germany’s Alternative für Deutschland (AfD) said Paris and Berlin were trying to create a ‘super EU’ within the bloc. As populists, we insist that one first takes care of one’s own country,” Gauland said. “We don’t want Macron to renovate his country with German money … The EU is deeply divided. A special Franco-German relationship will alienate us even further.”

As stated in previous writings, Evangelist Barry Smith foresaw a lot of what we are witnessing in these times. Specifically a United States of Europe and a one world government and religion. I thought of his teachings when I read the above and believe we should all listen to his teachings with today’s events in mind. And as Barry would say – ‘Jesus is coming…’

Disclaimer: This post is the personal view of the writer and doesn’t necessarily represent the views of GOD TV as a ministry which does not involve itself in politics.