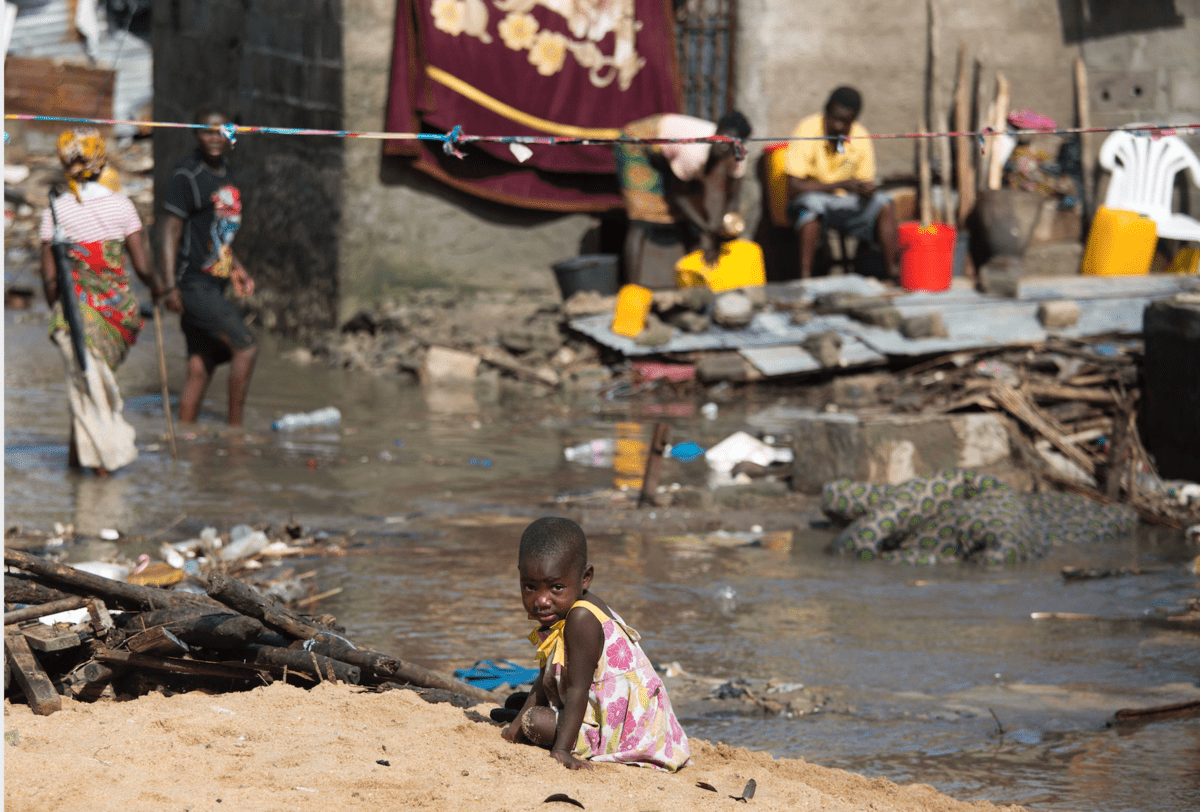 The UK’s Christian music community is coming together to record and release a charitable single in aid of the African countries that were devastatingly hit by Cyclone Idai in March 2019. Estimated to have affected 2.6 million people, Cyclone Idai made landfall in Mozambique with winds of up to 177 km/h (106mph) and continued on to cause destruction across Malawi and Zimbabwe.

Raising vital funds for the international relief and development agency Tearfund for their emergency response to Cyclone Idai project, One Voice has garnered the support of a wide variety of Christian singers, bands, choirs, rappers and African Gospel artists – all of whom will gather on 4th May to record the single at a Bedfordshire recording studio.

The project will be produced by a team of leading producers and engineers including Goz-i-am who recently produced the critically acclaimed Sounds of New Wine debut album and has worked with Emeli Sande, Hillsong London, Israel Houghton and others.

Other production contributors include Mark Edwards who has worked with Katie Melua and Stuart Townend, as well as recording engineer and sound specialist Neil Costello.

The single titled ‘Strength To Go On’ is set to be released in June 2019 and will be available for download on all major platforms. 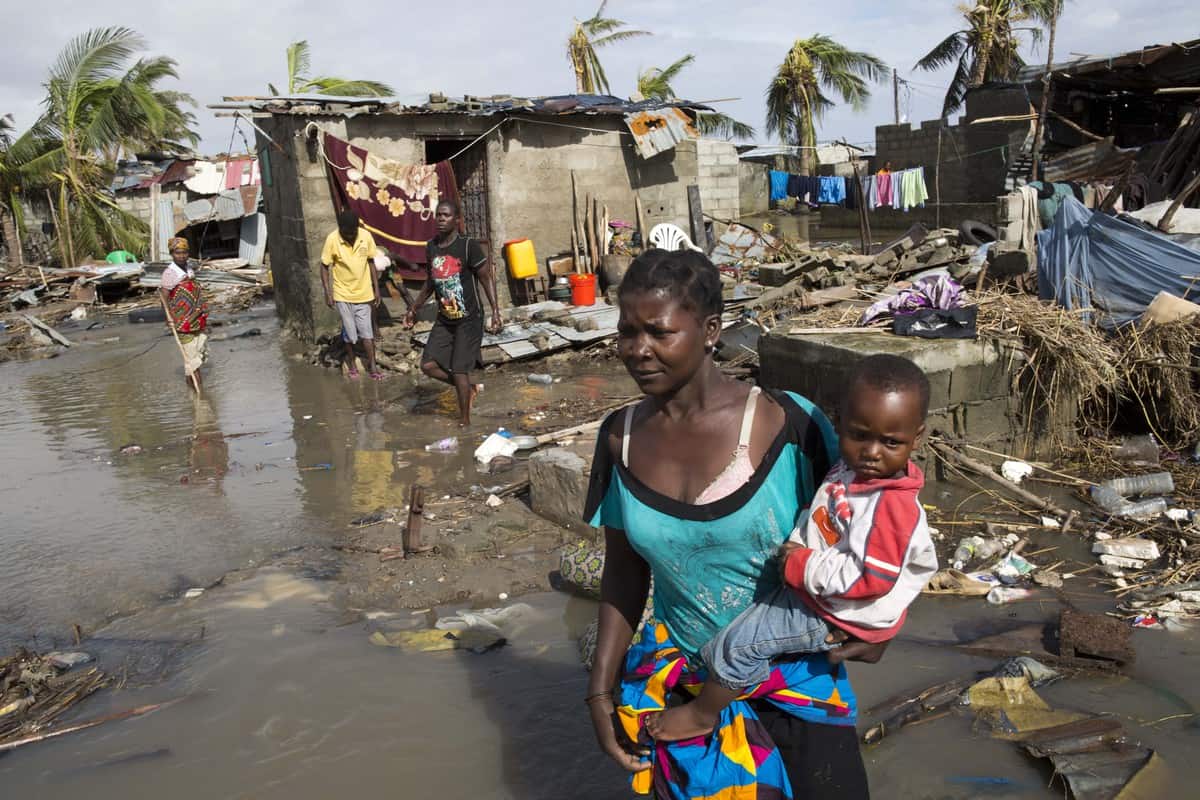 Clara Raiz (30) walks through standing water to her house while holding her son Fernandine (1) in Beira, Mozambique, on Saturday 23 March 2019. Cyclone Idai destroyed most parts of Beira city in Mozambique. She says, “I woke up and the wind was blowing. I ran outside with my children. I have 5 children. My husband died a long time ago. We sought shelter. How will I live now? I used to sell bananas from a tree of mine. It is all gone. Who will help me now?”

Speaking on behalf of One Voice, Les Moir said: “Cyclone Idai came just before the harvest season and washed away crops that would have provided food for this year. We’re partnering with Tearfund who are working closely with national partners to support the relief effort – delivering emergency shelter kits, food such as pulses and maize flour, water purification tablets, and urgent health assistance.

Tearfund’s immediate response has been on saving lives, but now as the flood waters recede and the extent of the damage is being realised, communities are beginning to think about how they will rebuild their lives. We want to help them rebuild and find the strength to carry on.”

This will be the third relief project undertaken by One Voice whose previous projects has brought people of various backgrounds within the UK’s Christian music community together to record the ‘One Voice One Heart’; single, which saw a fishing village in South India rebuilt.

Another song released called ‘Somebody Please’ saw a hospital restored in Haiti following the destruction caused in the country by Hurricane Sandy in 2013.

Lawrence Johnson said: “I would like thank Tearfund on behalf of the One Voice family for being a part of this project and for really making a difference in so many peoples lives all over the world. We salute you and pray God blessings on all who are involved in this amazing team.”

Tearfund is a Christian relief and development agency and a member of the Disasters’ Emergency Committee. Tearfund has been working around the world for more than 50 years responding to disasters and helping lift communities out of poverty.

Photos: Karel Prinsloo / DEC. People walk around their destroyed houses in the water, in Beira, Mozambique, on Saturday 23 March 2019. Cyclone Idai destroyed most parts of Beira city in Mozambique.