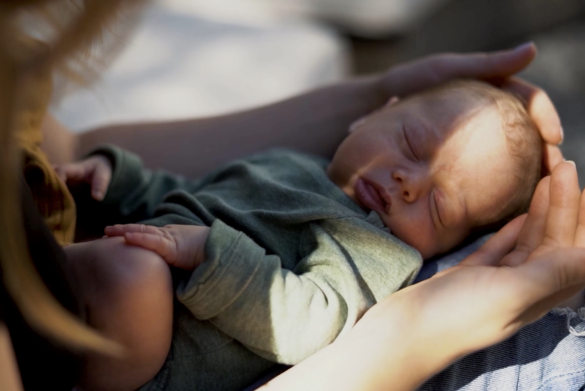 The video features several well-known UK Christians including church leaders, evangelists and campaigners who share why they welcome the decision and call on the UK to protect the lives of preborn children.

The video can be watched here:

“We are delighted by the court’s decision to protect children in the womb by overturning Roe v Wade.

“It’s great, at last, to see some sense and common humanity prevail.

“This week in the UK we tragically saw record high abortion numbers released for England and Wales – 214,869 lives deliberately ended. We will soon reach 10 million in total. We are determined to see this number come down.

“Our UK abortion policy offers no meaningful protection to these small but precious humans. A woman’s decision is all it takes to end each life.

“We praise God for this decision and pray that we will see preborn babies protected in the UK as well.”

Responding to the ruling in the video, Canon J John , said: “I believe in miracles and I am delighted by the US Supreme Court ruling regarding Roe versus Wade. God is pro-life and I am pro-life.

“Abortion does not prevent women from being mothers. It just makes mothers of dead babies and my hope and my prayer is that, on this side of the Atlantic, we here in the United Kingdom will listen to what has taken place in the US and that we too would become a nation that is pro-life.

“The good news of Christianity is [that] when we have failed, when we have regrets, when we’ve done what opposes God and his word, and his values and principles, in Jesus there is redemption. We can be ransomed, healed, restored, and forgiven and that is offered to every one of us, irrespective of what we’ve done, where we’ve been, and that is the good news of Christianity.”