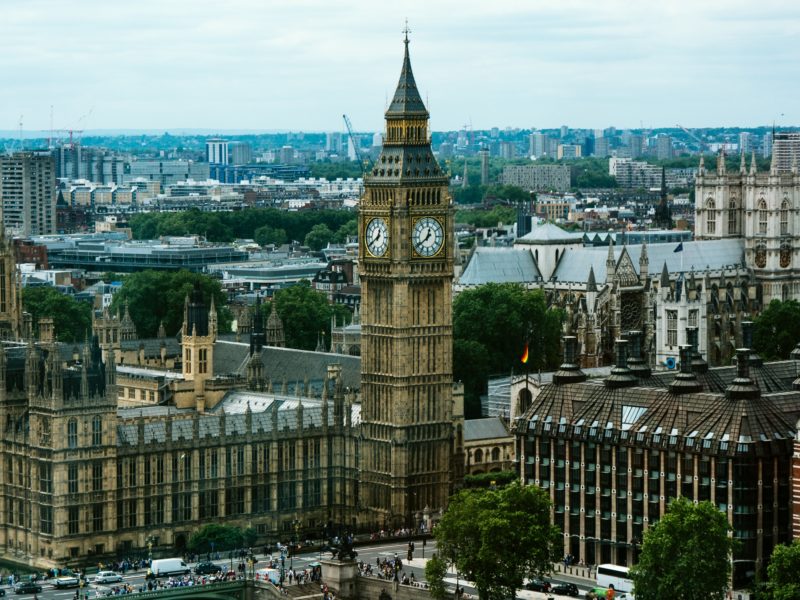 UK Prime Minister, Theresa May, today delivered her much anticipated speech on the UK leaving the European Union outlining 12 objectives she hopes will deliver the fairest deal for Britain as it negotiates it’s EU departure. She also confirmed that the UK Government will vote on the agreement reached, setting aside the concerns of those who insist Parliament has the final say.

Right from the start of her speech, Mrs. May delivered on her promise that ‘Brexit means Brexit,’ announcing that the UK will no longer be part of the European Single Market; the European Court of Justice or possibly not even the European Customs Union – making it very clear that the country has to be free to make its own laws and enter into new trade agreements worldwide.

“Britain’s history and culture is profoundly international, we are a European country and proud of our shared European heritage, but we are also a country that has always looked beyond Europe to the wider world,” she said. “June the 23rd was not the moment we chose to step back from the world, it was the moment we chose to build a truly global Britain.”

The Prime Minister went on to share her vision of the UK as a great trading nation, respected around the world and drawing on the strength of its historic ties to the Commonwealth of Nations. In the upcoming negotiations she said she and her team will work within the framework of the following 12 ‘guiding principles’:

12 steps towards securing a new, positive and
constructive partnership between the UK and Europe

The UK is leaving the EU not Europe

The Prime Minister stressed that the UK would continue to be a good neighbour to Europe and she was confident that a new deal could be achieved. However, she warned that there were those who expected the EU to take punitive action against the UK to make it an example to other nations considering leaving the EU. She cautioned this would be “an act of calamitous self harm for the countries of Europe and not the act of a friend.”

She said that no deal for Britain would be better than a bad deal as the UK would still be able to trade with Europe, have the freedom to set up competitive tax rates to attract business, and change its economic model. However, the EU would jeopardise its investments in the UK, worth half a trillion pounds and lose the financial services of the City of London. So, it made economic sense for both sides to come to an amicable arrangement.

After a divisive Referendum Mrs. May said the UK’s 65 million people needed to come together in unity, respect British democracy and the legitimacy of the outcome. She stressed the UK needs to make a success of Brexit for future generations who will judge the nation, not on the decision to leave, but by what was made of the decision. “We need to shape a brighter a future and build a better Britain,” she said.

The Prime Minister previously announced she would trigger ‘Article 50’ by March 2017, starting the process whereby the UK formally notifies the EU of its intention to leave and kicks off two years of negotiations. This means the UK could be out of the European Union as early as 2019 if negotiations are quick and successful. Let’s hope Britain’s exit will be as orderly as Mrs. May has outlined and she will be able to deliver the ‘truly global Britain’ she envisions.

For just $100 per month you can bring the gospel to 10,000 homes. Join us as media missionaries! GIVE NOW
VIEW COMMENTS
« Paris Conference Nosedives! What does the Bible say about denominations? »