BREAKING
Lay Aside The Old Self
Ben And Jerry’s Staying In Israel, But Founders Aren’t Doing The “Chunky...
Israel Has a New Prime Minister
Home Articles UK TV Streaming: For The British Mission Field and Beyond

UK TV Streaming: For The British Mission Field and Beyond 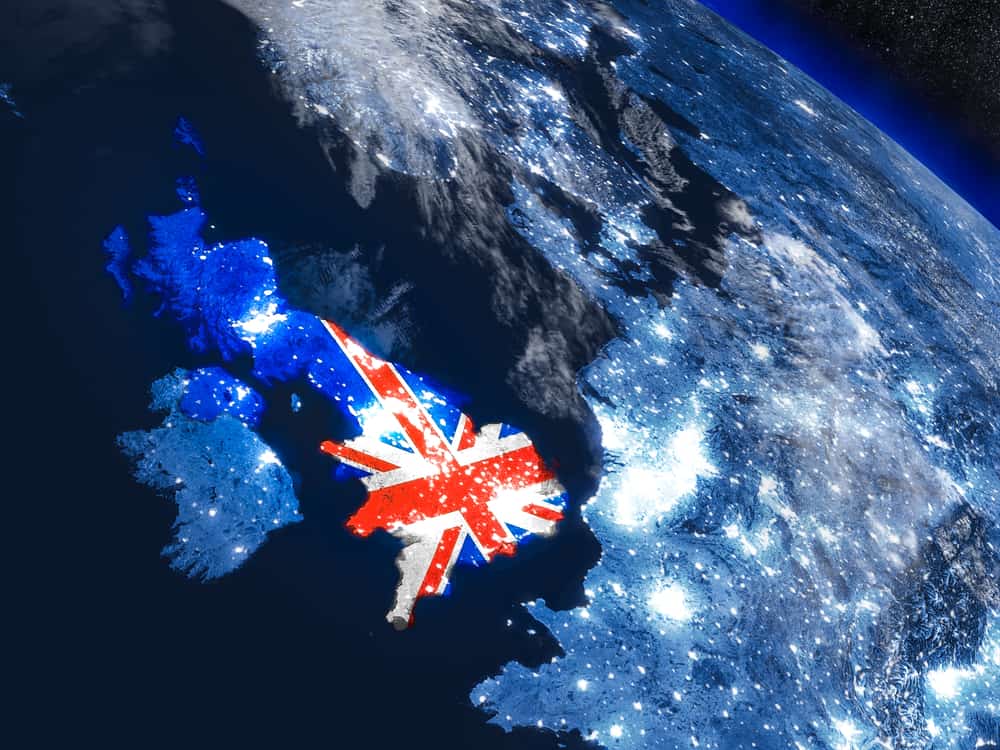 If you’re looking for free Christian television in the UK, GOD TV is the perfect source for UK TV streaming.

What Rory and Wendy Alec started as a 2-hour broadcast in Europe, has blown into a 24/7 worldwide evangelistic outpouring. Today, led by Ward Simpson, GOD TV operates several regional feeds – in Asia, Africa, America, Australia, as well as the original UK and Europe region. Each of these regional variations of GOD TV are also available online including a UK TV streaming option.

Fergus Scarfe is GOD TV’s Regional Director for the UK and Europe and the network maintains offices and studios in Plymouth, England where much original British programming is produced.

Via live TV channels and on demand programming,  the world is hearing the Gospel through this global beacon of life and truth. 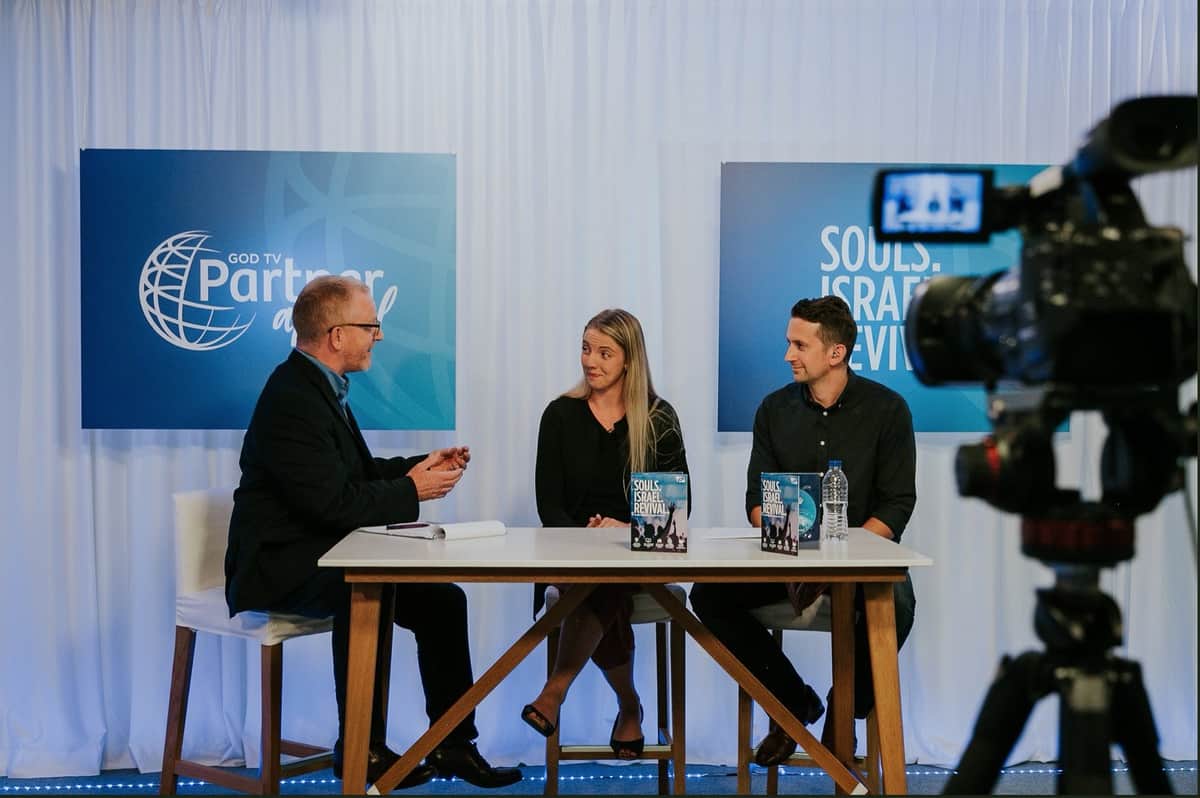 The message of Christ is not localized to one area. It was never intended to be. Not just Israel; Jesus told His disciples to go to the ends of the earth. That’s not restricted to America, Asia, or even the UK. We have become so blinded by where we are at; thinking the Gospel is exclusive to us. In all reality, when you think about it from the Biblical standpoint, America, Asia, and the UK are the mission field. The disciples were called to go to us!

Given that the world is much larger than it was back then, the mission field is now universal, just as Christianity and the Church are universal. As Peter put it, “you are a chosen race, a royal priesthood, a holy nation, a people for His own possession.” With this calling, the entire world is an open mission field. The starting point is of little significance. We are to witness, whoever we are, wherever we are, by all means necessary. Through word of mouth, through living a life worthy of emulation, through the preaching of His Word, through media sources like GOD TV– all means at our disposal.

Never have we witnessed the explosion of Christianity as we are witnessing today. God’s hand is moving through hearts and lives everywhere. It is primarily due to the availability of Biblically based programming. UK TV streaming is one of the many methods the British Isles has to experience the Gospel.

Where possible, GOD TV provides programming targeted to those living within a particular region. They help deliver Christian news, inspirational stories, and updates on Christian events that fuel the fire of the Holy Spirit living within British believers.

UK TV streaming of GOD TV is available 24/7. With a live TV schedule and on-demand content. All of which is free to everyone. 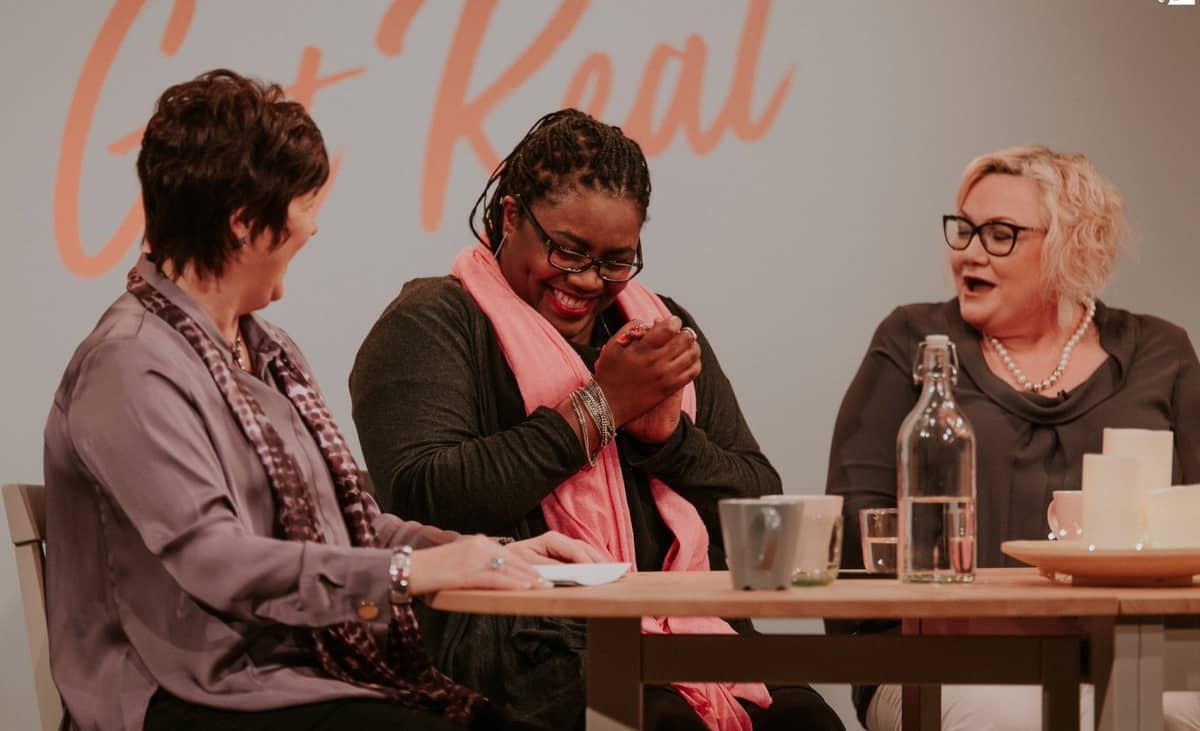 Another great benefit of UK TV streaming is access to information on upcoming events within the area. Courts of Heaven is a three-day conference to be held in London, England from June 27-29, 2019. It is a prophetic gathering filled with well-known speakers to minister and encourage the body of Christ in the UK.

Events like this one are not exclusive to the UK. GOD TV also promotes conferences in other areas of the world. From the Gulf Coast Pastoral Conference in America; Awakening Australia in Melbourne; Awakening Europe in Austria: to it’s upcoming 25th Anniversary Israel Tour in 2020 called Arise Zion, there is something for everyone. GOD TV has another premier European conference coming later in 2019. Burning Hearts which is a life-changing gathering in Germany. 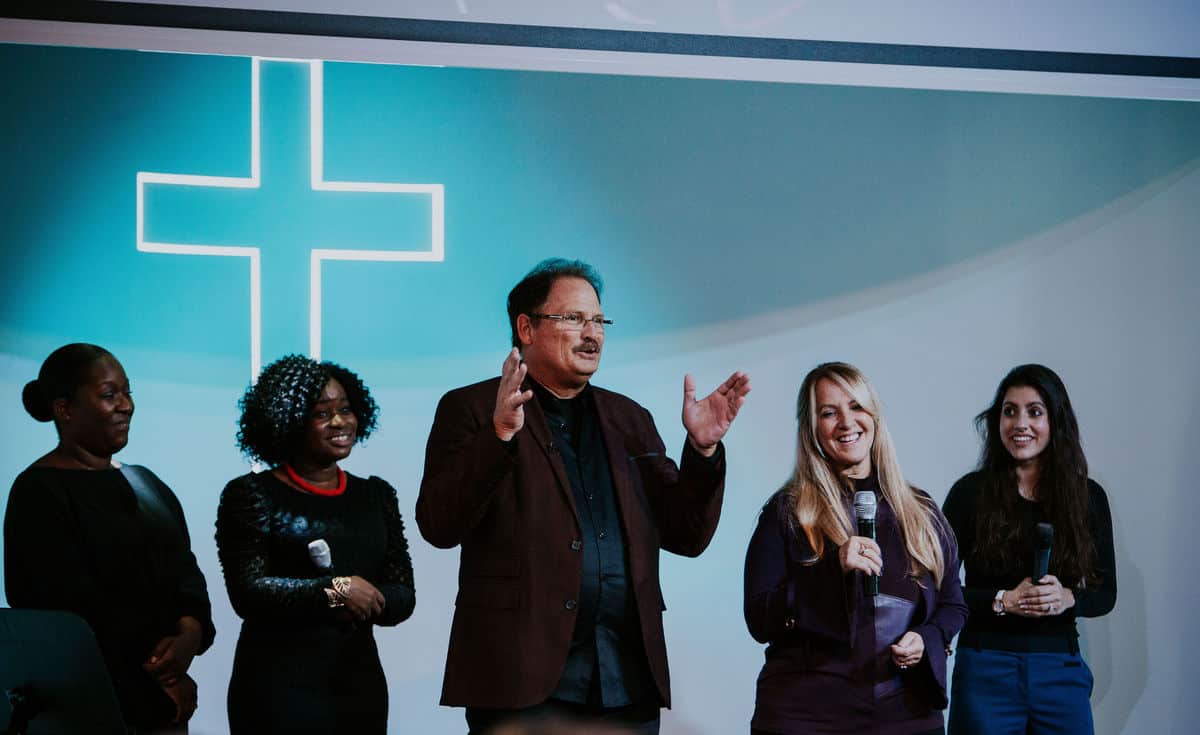 To the ends of the earth

“And He said to them, “Go into all the world and proclaim the Gospel to the whole creation.” (Mark 16:15)

The mission of GOD TV extends worldwide.  The whole world includes the lost and dying souls in Africa, Asia, China, Russia, Europe, and everywhere. Our calling is to reach all of them. God’s plan is for everyone to hear and to be given the opportunity to respond to His calling.

Matthew 24:14 gives assurance that ALL will hear. Every nation, every tribe, every tongue will hear of Christ’s sacrifice. And sources like UK TV streaming are there for us to help spread His Word.

Be sure to download the GOD TV app for UK TV streaming or access to the GOD TV channel for your region, LIVE events, conferences, on demand series, and so much more!