BREAKING
Lay Aside The Old Self
Ben And Jerry’s Staying In Israel, But Founders Aren’t Doing The “Chunky...
Israel Has a New Prime Minister
Home Articles Ukrainian Father In Heartbreaking Goodbye To Daughter Before Defending Country From Russia 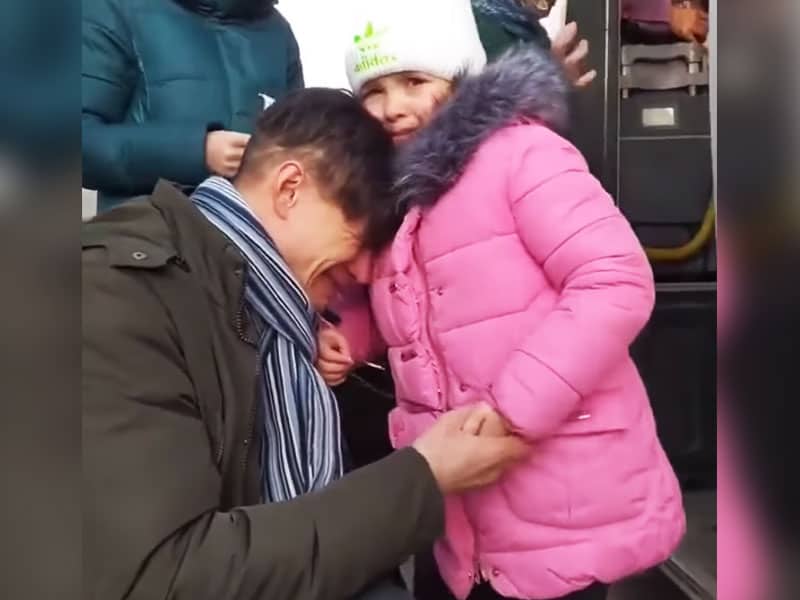 In tears, the Ukrainian father bids goodbye to his daughter before leaving to defend his country from the Russian attacks.

GOD TV previously reported how Ukrainian Christians responded in prayer in the cold snow amidst the rumors of war against Russia. And now, the dreaded war has begun after Russian President Vladimir Putin demanded that Ukraine’s military lay down its arms in a pre-dawn TV address, BBC reported. 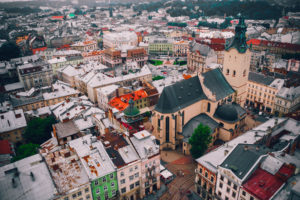 Further, according to BBC, the Ukraine leader declared martial law following the invasion of Russia by land, air, and sea. The country also severed all diplomatic relations with Russia. Moreover, it says, “weapons will be given to anyone who wants them.” Hence, all men able to fight are called to fight and defend the country.

And in one emotional video shared by Hananya Naftali, a Ukrainian father set out to defend the country bid his goodbye to his daughter. 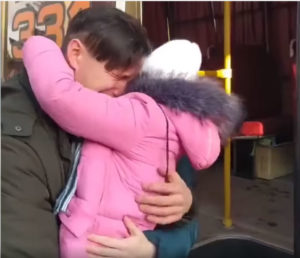 Before riding the bus, the daughter gave her father what seemed like a handwritten letter on paper. She was in tears as she gave it to her dad. As the dad received the paper, he was also brought to tears. He then carried his little girl in his arms, hugged each other, and sobbed in tears to say goodbye. 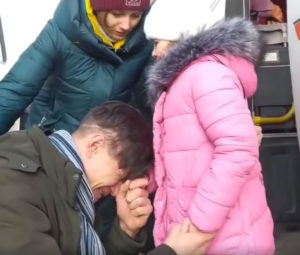 The future is uncertain with the conflict between the two countries. Perhaps the dad and the daughter thought it could be their last moment together. The heartbreaking scene moved millions, and prayers poured in for the innocent lives at stake in the conflict. 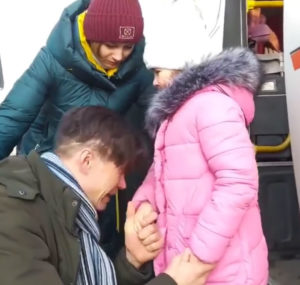 Amidst the unrest between the two countries, Ukrainian Christians ask for prayers from all over the world. Let’s stand in prayer with Ukraine and declare God’s sovereignty over the crisis.

“Nations are in uproar, kingdoms fall; He lifts his voice, the earth melts. The Lord Almighty is with us; the God of Jacob is our fortress.” -Psalm 46:6-7