BREAKING
Lay Aside The Old Self
Ben And Jerry’s Staying In Israel, But Founders Aren’t Doing The “Chunky...
Israel Has a New Prime Minister
Home Articles Ukrainian Woman Who Owns Texas Bakery Donates All Sales To Her Homeland 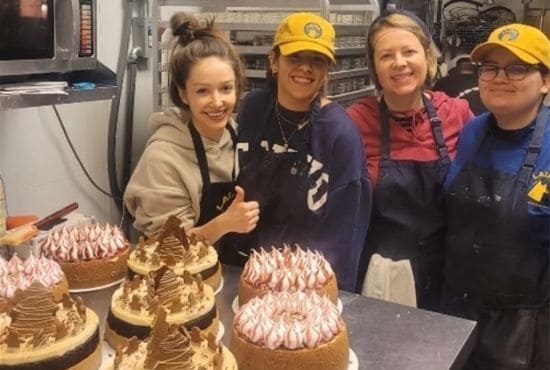 A Ukrainian woman who owns a cheesecake bakery in Texas donated all of her weekend sales to help her war-stricken homeland.

Anna Afanasieva grew up with her family in Odessa, a city in southern Ukraine. She came to the United States in 2013 as a foreign exchange student when she was 18. After finishing her studies, she drove to California to travel and there she met Krizma and they started a marketing and photography business together.

In 2020, they decided to relocate to San Antonio to expand their business and that’s when they opened Laika, a bakery and café.

“We opened during the pandemic in December 2020 — not the best time to start a business,” she added. “But people in San Antonio really love cheesecake and they supported us.” 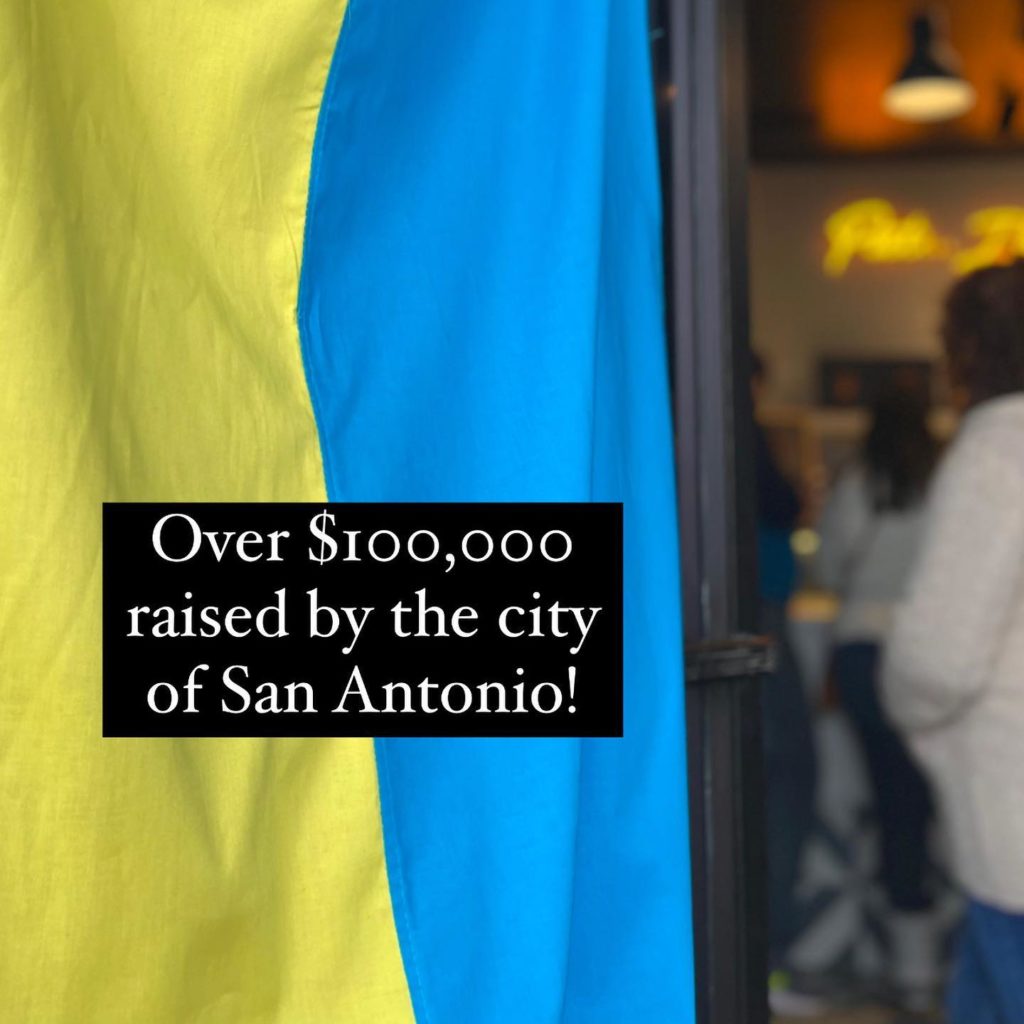 Today, the same people who supported them during the beginning of their business are the same people who are also supporting them for their cause. Anna is showing her support to her family back in Odessa and her country through her baking. She is dedicating all her weekend sales to the Ukrainian military who are in the frontlines fighting for their country.

“This is the least I can do,” Afanasieva told CBS News. “I’m not trying to make a hero out of myself either, because the heroes — they are all there and they are fighting.”

The 28-year-old baker raised more than $72,000 in just one weekend after a crowd of people lined up for hours! About 3,000 people showed up to buy her cheesecakes and to support Ukraine. She accumulated around $100,000 after receiving donations from the community in San Antonio.

“When I learned that Ukraine was under attack, I realized the only real way for me to help my parents and others in Ukraine was to buy more ingredients, sell more cheesecakes and donate the money,” she said.