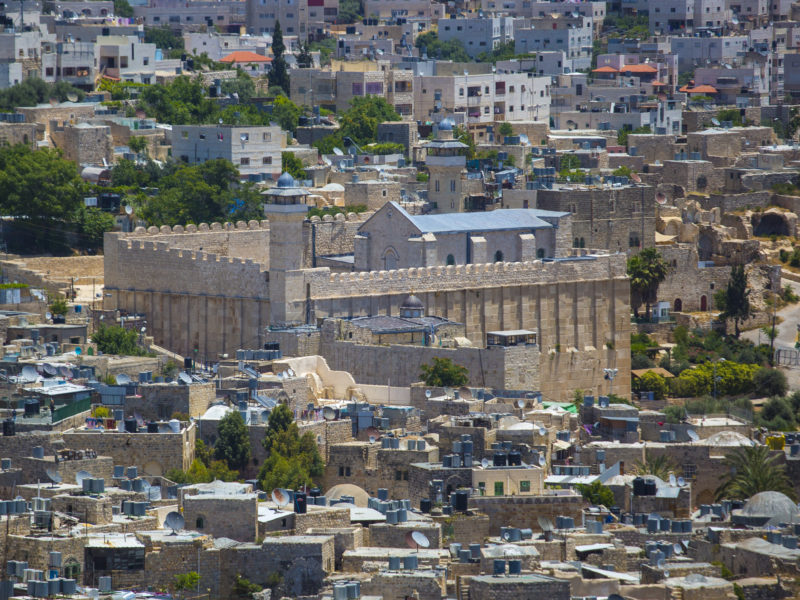 The United Nations Educational, Scientific and Cultural Organization (UNESCO) Executive Board has adopted resolutions 28 and 29, stating that the Cave of the Patriarchs in Hebron and Rachel’s Tomb in Bethlehem are both “an integral part of the Occupied Palestinian Territories”.

The resolutions, titled “Occupied Palestine,” went on to condemn any “Israeli measures aimed at altering the character, status and demographic composition of the Occupied Palestinian territory.” The language in the resolutions, sponsored by Jordan, Lebanon, Egypt, Oman, Qatar, Sudan and Morocco, repeatedly referred to Israel as the “occupier” in Hebron and Bethlehem.

Israel was set to officially withdraw from the UN body on December 31st 2018, after being a member since 1949, however, in June, in response to efforts by newly appointed UNESCO Director General Audrey Azoulay, a French-Moroccan Jew, to combat the anti-Israeli bias within the organization, Shama Hacohen said: “Israel shouldn’t ignore the new spirit that is blowing in its direction from UNESCO,” adding that “together with the US, [Israel] should reevaluate the question of leaving or at least weigh the possibility of a certain delay so we send a positive signal to all involved.”

In September, Azoulay extended an invitation to Prime Minister Netanyahu to participate in a conference organized by UNESCO aimed at combating anti-Semitism, to which he declined.

“While I commend all efforts to combat anti-Semitism, I have decided not to participate in this week’s UNESCO conference on anti-Semitism due to the organization’s persistent and egregious bias against Israel,” Netanyahu said in a statement, adding that “since 2009, UNESCO has passed 71 resolutions condemning Israel and only two resolutions condemning all other countries combined. This is simply outrageous.”

For just $10 per month you can bring the gospel to 1,000 homes. Join us as media missionaries! GIVE NOW
VIEW COMMENTS
« Who / What are we Listening to? Russian FM: Any Change In Status Of Golan Heights Would Be Violation Of Int’l Agreements »